DISNEY – TRAUMA BASED MIND CONTROL FOR THE CHILDREN 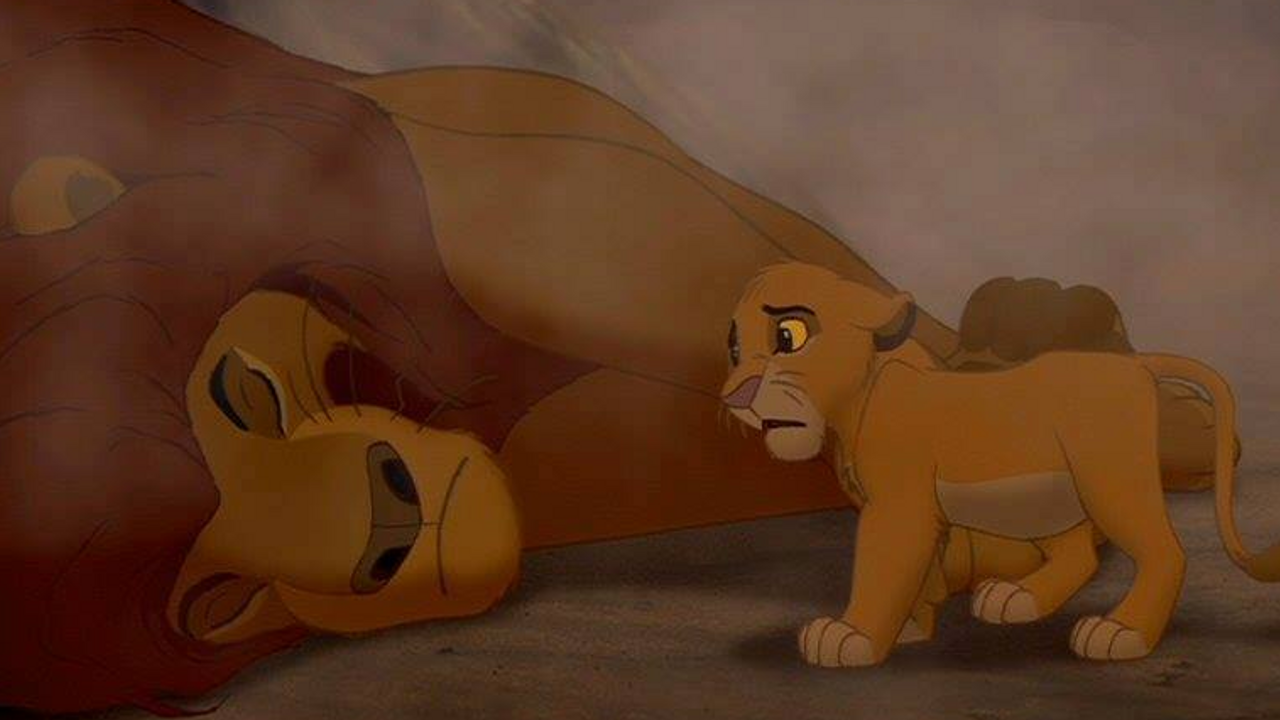 The vast majority of Disney films that target children, present very early in the story a) the death of one or both parents b) one or both parents being absent from the film without explanation or c) the child already as an orphan. This is done because nothing is proven to invoke a child’s psychic fear response more than experiencing the loss of a parent. This fear response ignites activity at the brain stem, known as the limbic or reptilian brain.

This fear is also proven to rewire the brain in a negative way (lowering IQ and making the mind more compliant and reflexively obedient to authority in its’ traumatized state) and also opens up the psyche for immediate download of the other subconscious messages intertwined inside the film. A person watching a scary film has their heart race and often jumps out of their seat because the mind can’t tell the difference between a real event and if the event is fake on a screen. This is also proven. The chemical reactions in the mind and body are exactly the same, compared to witnessing the event happen in real time. Fear is a destructive force that inhibits higher end brain functions. This flaw in the mind is taken advantage of by our social engineers to flood our minds with panic (and other negative emotions), which in turn retards the growth in certain areas of the brain, making the human herd easier to control, manipulate, illegally govern and steal from.

It was never entertainment. It’s one piece of a larger puzzle orchestrated by the ruling 1% to keep you in perpetual servitude, using the invisible weapon of fear, trauma. panic and terror. It was never a war on terror…..it was always a war OF terror. The fact that many people pay large amounts of money to program themselves and their children into a covert slave state, is just another benefit for our social engineers. If you were forced to watch the films at gun point, it would be too obvious. Tabling this mind control option as FREEDOM and free choice, is part and parcel of the efficiency of the system. All part of the freedom, program, which is really the free-dumb program. This is the only reason freedom in its’ current form exists, because it makes the acceptance of the scam so much easier, because the public thinks they’re choosing and making decisions out of their own free will. Because each fake entertainment option programs the mind in the exact same way, it doesn’t matter what you pick. Cinemas 1-6 all accomplish the same fear based programming. What’s better than a slave who actually invests their own time and money into making sure they always stay a slave? You can watch the Lion King (where the father is killed) or Finding Nemo (where the mother is killed) or Bambi (where the mother is killed) or The BFG (Big Friendly Giant)…where the main child character is already an ophan. Enjoy your freedom of choice. Welcome to the human farm, a modern day death cult, ruling the human herd through the low IQ limbic brain stem…..via fear, panic and trauma. It’s the same as your news as an adult, each story is about death, chaos and disaster. All by design. Lower IQ, fear based brain damage for everyone. Same fear based programming for adults, same for children. Just how bad is the Disney trauma based mind control for the children? Check out this link. https://en.wikipedia.org/w…/Roles_of_mothers_in_Disney_media

A very interesting video has come to light, proving that the psychology of humans is found in animals as well. The death of a parent sends shock waves through anything living………and our human farmers know this. Trauma is trauma…………and trauma is being used against you and your children in ways you very little about.