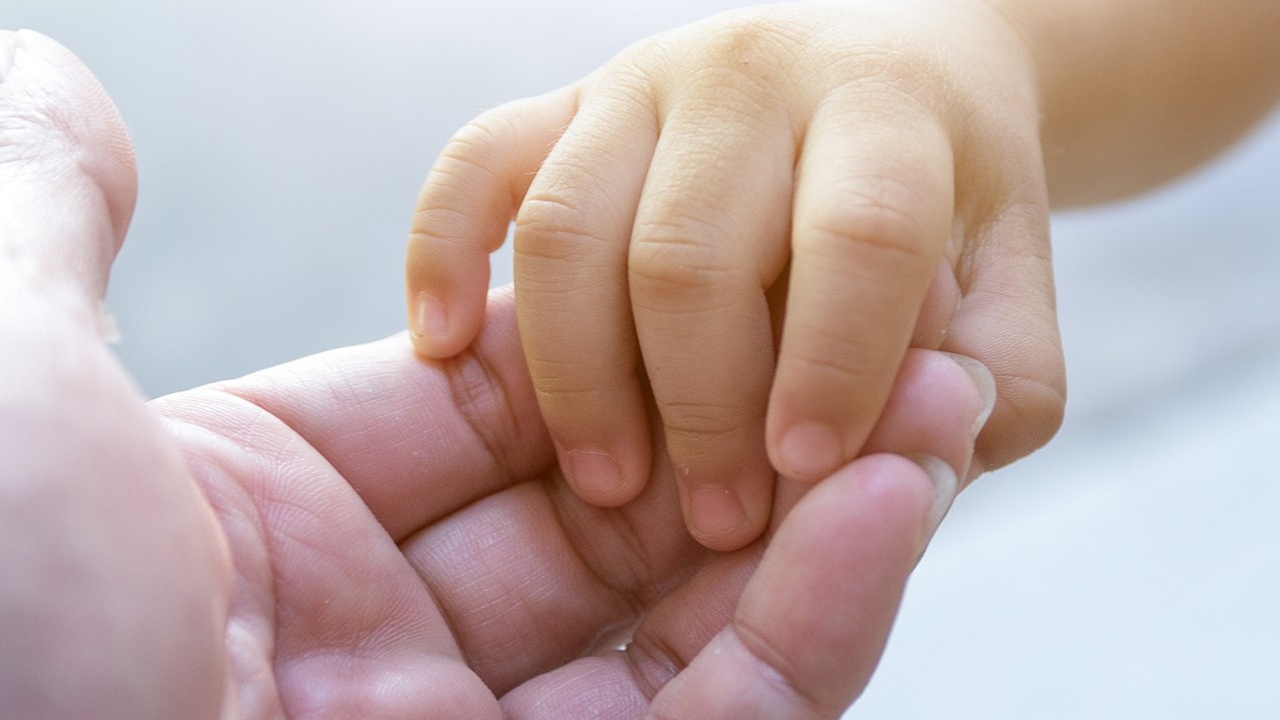 I get hundreds of emails a day and it's great, as I give lots of advice on how to solve many problems. Often the email starts off with, "I'm a single Mom.........". This usually means that the woman's resources to side step the tyranny are limited. Although this can be worked around in some cases, in other cases it can't be worked around and that's all part of the agenda. It's important all women know and understand about the attack on men and an equal attack on women, to mind control both genders away from their natural electrical charges, roles and functions in the life cycle.
Find two magnets and start fooling around with them regarding what ends stick together and what ends repel. Like ends repel and opposite ends stick together and bond hard. The people who rule us represent some very ancient and very educated groups on this planet. They live by several phrases (which reflect how our physical reality works) and one of those phrases is "as is below, so above.......as above, so below". What that means is "it doesn't matter if you're looking at the stars in the sky or humans on the ground or the smallest atom, they're all governed by the same principles. What you find in humans you'll always find in everything else and vice versa." In regards to what "sticks" or "holds" the entire Universe together...…it's opposite charges of male and female or positive (male) and negative (female) electrical forces. Simple stuff. These charges also hold families together. The same charges hold couples together. The same charges actually hold your cells together, your muscles together and you together. We live in a magnetic/electrical reality. Our ancient black magic sorcery based human farmers don't like anything "strong", "healthy" or "natural" and even though that makes for a very long list...…..strong humans, strong couples and strong families are definitely on that list of things they hate and things they want to destroy. Our human farmers look like us but they're not wired like us. By their fruits you shall know them. These black magic architects of doom (dark energy magicians) know that it's easy to destroy the family. You simply destroy the family in the exact same way that you would destroy anything else in our physical reality...…..you need to work on the atomic level and invert the electrical charge (or destroy the charge) in the object you're targeting for destruction.
Destroying the family is relatively easy in energy magic terms. You simply turn the female more male and turn the male more female.....and things will start to fall apart. Today many women have been energetically modified to take on the male electrical charge and the males have been energetically modified to take on extreme female traits or female energies...…which in the end leads to family disintegration via many different energy pathways. The point to be made here is simple...…..70% of divorces today were initiated by women because the black magic social engineering has tricked many women to walk away from their power sources (family/partners) and right into the trap organized by the cabal decades and decades ago. You need women dependent on government (the new man in their life) so the government can attack when the alpha lion isn't close by for protection. Feminized males will also never protect their families, even if the woman stays close to a feminized male. The alpha male lion has also been energetically modified to be a compliant government loving order taking forever children, which is why many females lost the magnetic attraction for their feminized mates in the first place. In short, there's an attack on both genders that make all of us weak, easy to manipulate and more open for corrupt government/media/cabal infiltration. Single parent households are sitting ducks in our most recent disease based take over attempt, as they were designed to be when all this was drawn up decades and decades ago.
In order to learn more about this very interesting topic, I have a coaching program on my website called "The Attack on Men and How Men Can Find Their Way Again." It's great for men, women and children. My web guy screwed up the pricing and he can't fix it to early January. It's almost free, when it's not supposed to be. Go take a look if interested...…. 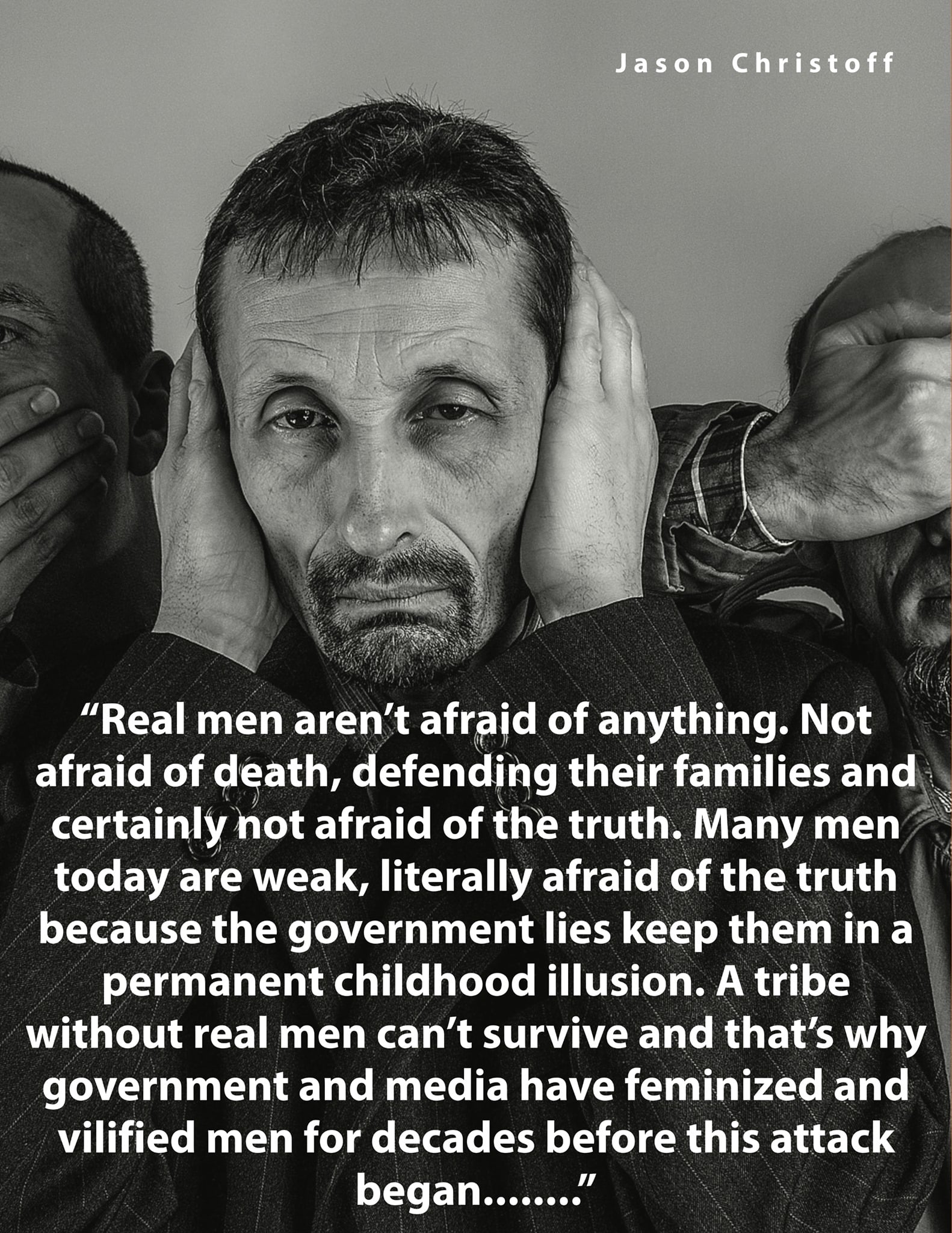