The Dragon and Serpent Symbols - What You're Not Being Told (updated) 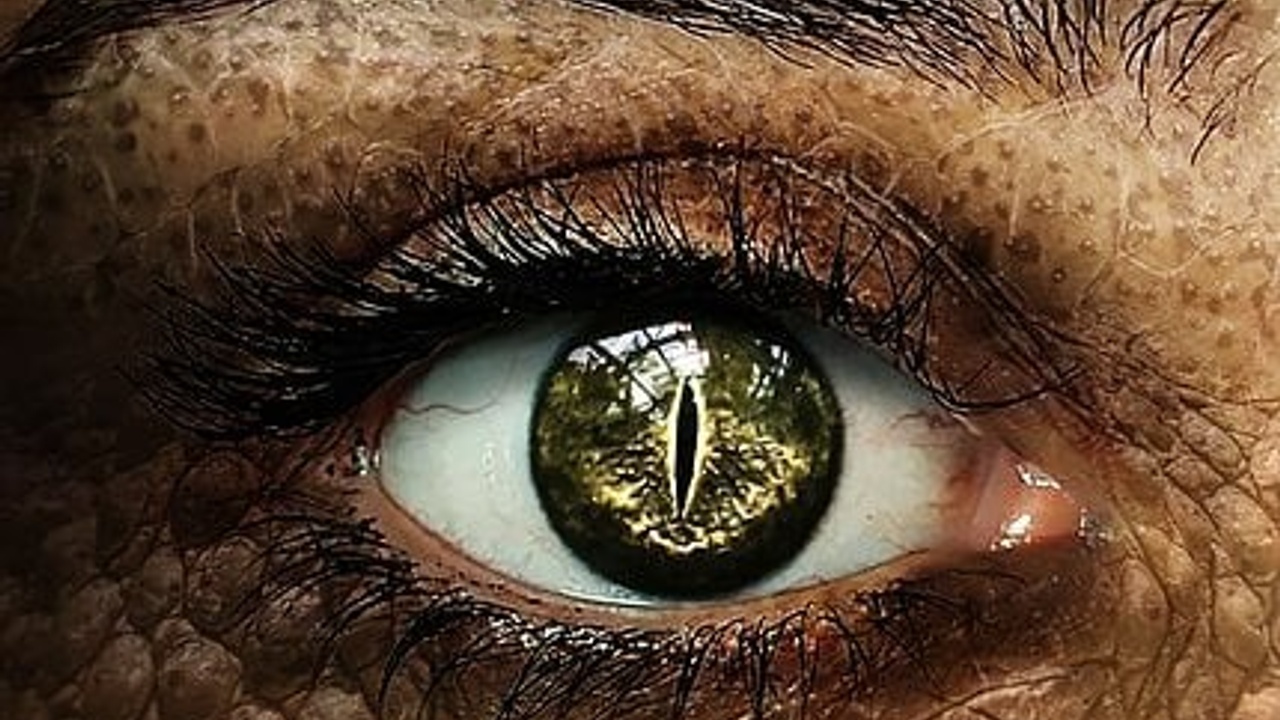 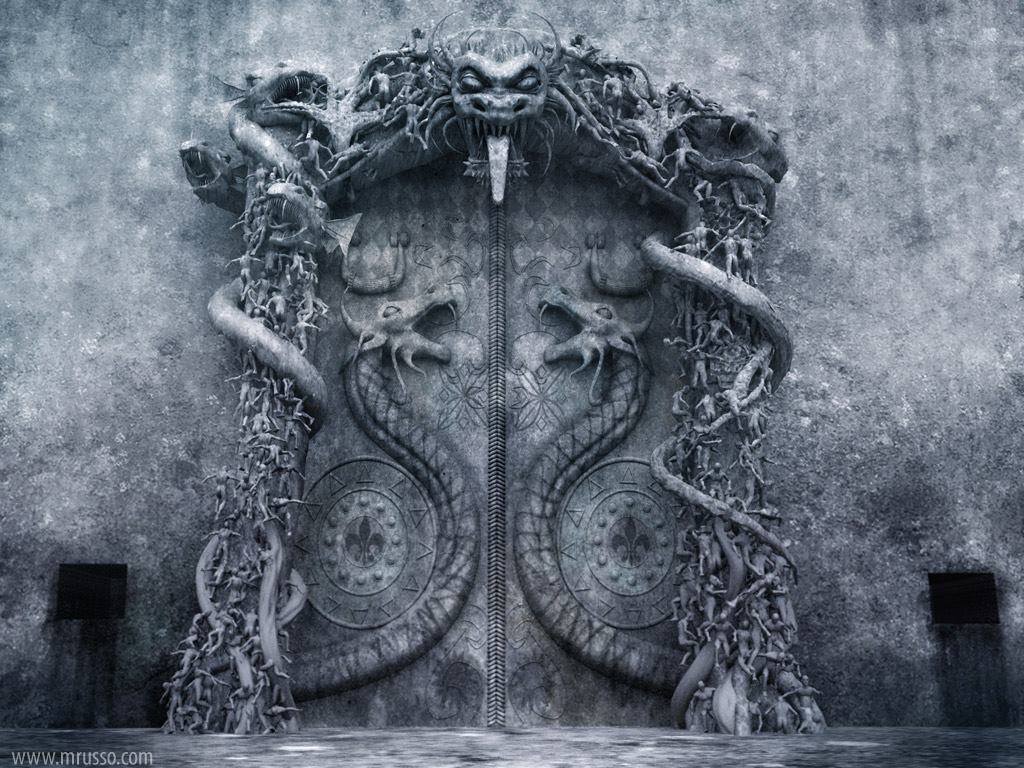