The Cell Phone and The Death Of Human Connection 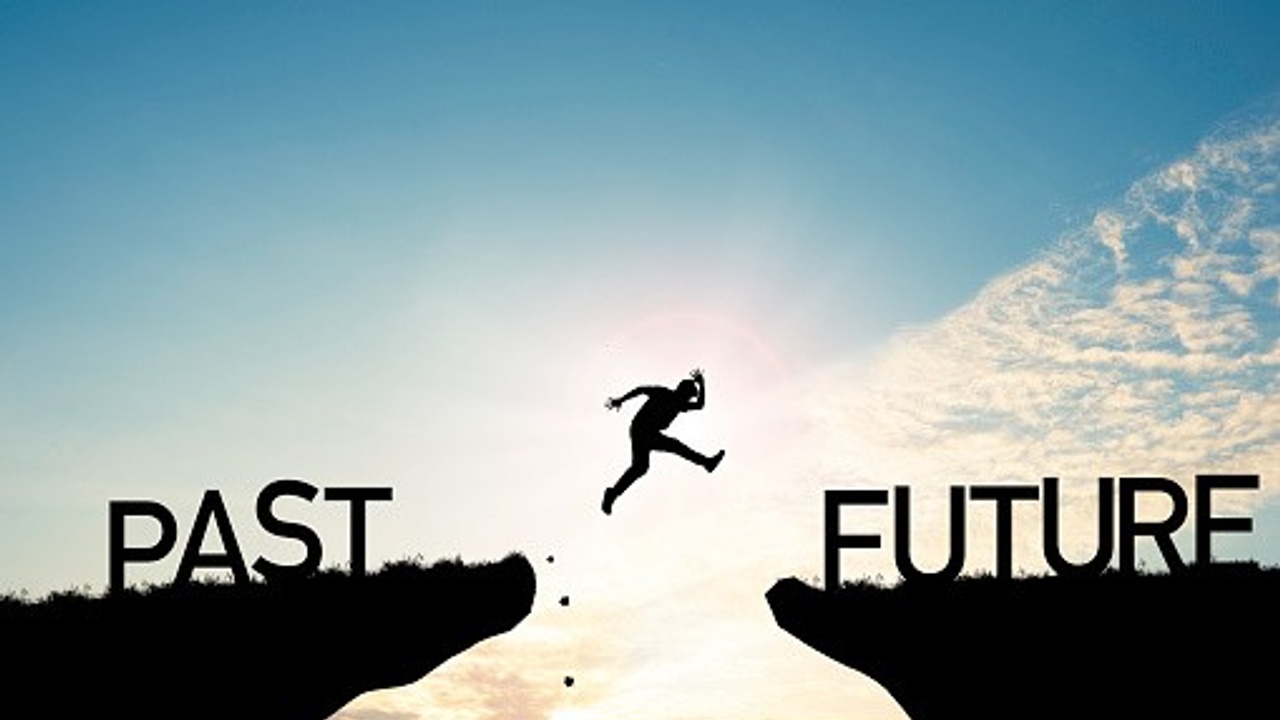 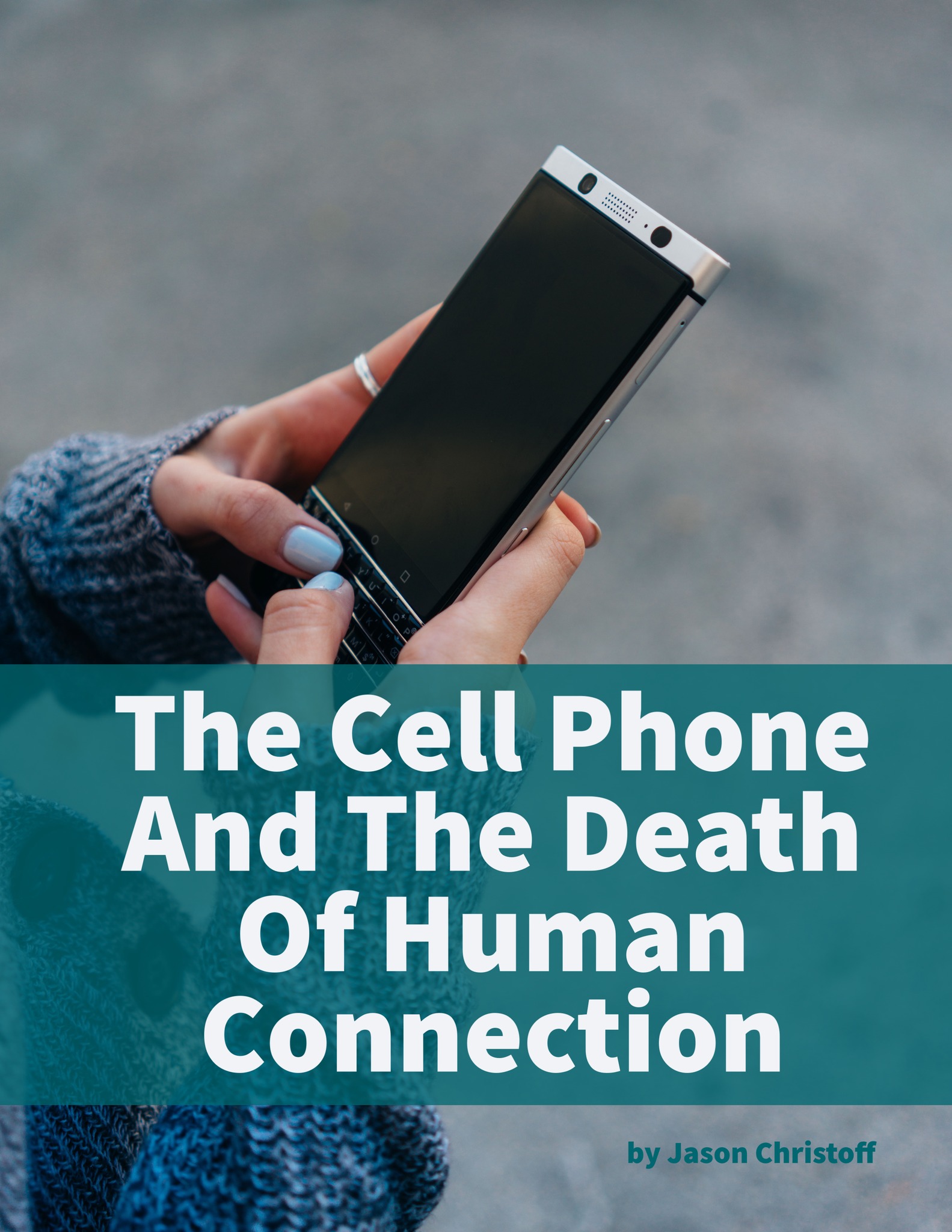