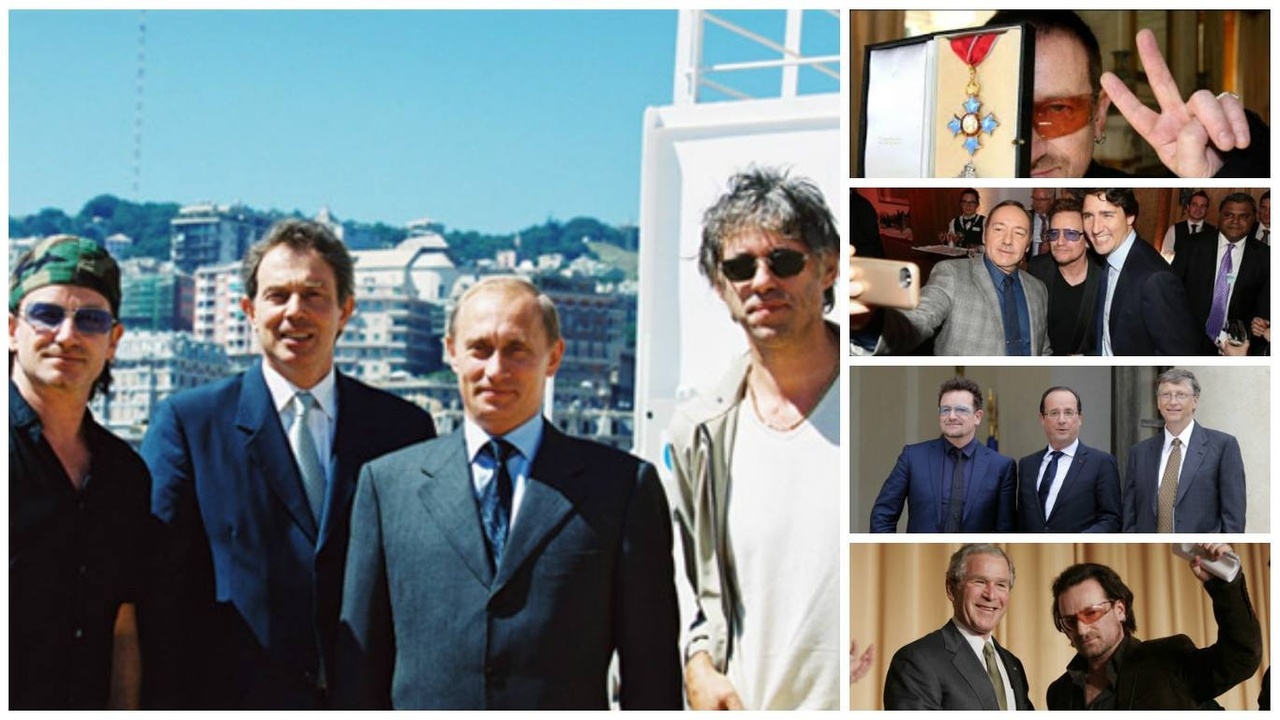 The person who believes they’re too smart to be fooled, is always the easiest to fool. Just get the right actors, tell the right story, create the warm and fuzzy feelings… and watch the money flow. Your money, out of your pocket. The truth is that they’re all actors in a play to make you move and groove exactly how your human farmers want you to move and groove. This is just easier than outright slavery. It works. It’s slavery dressed up as freedom, good times and free will.

They’re called the Illuminati because the word means “the light“. Like all magicians, they do their tricks in broad day light and you see the trick…yet with these tricks the magician never tells the audience that they were actually inside the magic show. With these tricks, you think you’re doing great things, helping people in need and taking altruistic action. You feel complete, satisfied, empowered, fulfilled. Fooled you again. If you know how the tricks are done, the magic show no longer fools the audience.

It’s not that your rulers don’t have money. Of course they have it, they print it. They just don’t want you to have it, so they invent ways to have you give it to them, using feel good emotions as the bait. They could even burn the money you give them because to them the paper money is worthless. The game is to make sure you have less of it, so the chains that enslave you get a little tighter and a little heavier. So you react instantly in their favor, when they push their next genocidal agenda into the public arena. With less money, you have less choices and less time to investigate the mechanisms of your modern slavery. They know how to make you cheer on your worst life. They never tell you the truth because if they did, you would react and push back. Less money and less time is your enemy and their advantage. Less money makes sure you can’t home school when they bring in the forced toxic vaccinations, within the government run school system. Less money makes sure you can’t afford organic food, when they poison the non organic food supply. Less money makes sure the stressed out medical staff down at the hospital keeps the poison flowing into the patients, even though they start to realize that the conventional medical system fronts a very efficient Holocaust 2.0 Operation. Less money means $15 per hour, to go fight in a fabricated war, looks tempting to you….. as your family starves in front of you because the govenrment school system purposely taught you NOTHING of value. With money, the slave could say no. With less money, more slaves so yes to their slavery. The human farm works best when the slaves are poor, distracted, indoctrinated, medicated, overweight and sedated.

Lotteries, weddings, jewellery, expensive watches, engagement rings (2 months’ salary), wine, liquor, junk food, cars, drugs, charities, taxes, stock market investments (stolen via purposely orchestrated financial crashes), RSP’s, fees, fines, art, the fashion of the day, Christmas gifts, casinos, religious offerings (10% of your earnings), birthdays, Anniversaries, good tickets at the sports arena, perpetual entertainment options, college, University and many other voluntary transfers of wealth away from the slave class, toward the ruling 1%, has always acted as the most efficient way to extract what little monetary resources the public happens to save. Rock concerts like Live Aid also fits the bill, as organizers Bono and Bob Geldof acted as mere front men for an agenda that can be traced back far into ancient history. Operation Dis-empower The Slave Class, is an on going and DAILY operation in our inverted world because all lies need constant maintenance to survive.

The draw of the slave toward their worst life of powerlessness, low self worth and poverty works especially well if the slave doesn’t have any feel good emotions in their own life because they’re already neck deep working a job they don’t like, to buy things they don’t need and getting high or drunk on the weekends to forget about their pain. The agenda is simple. Keep the slave working for most of their life and during the slave’s leisure time, keep them heavily sedated and polluted…..in order to destroy their spirit, their savings and their intellectual capacity. This slave life, which most people already live in, was also invented by our psychopathic social engineers via a government based school system proven to destroy the creativity and imagination of each child who steps foot inside of it. Taking the hard earned savings of the slaves with trickery means the majority of the public stay stuck in their stuckness.

When the slave feels the pain of their meaningless existence inside the control grid, a massive and instant magnetic attraction toward the “good time emotional performances” staged by our social engineers is forged……so the slave runs toward the fake and fabricated feel good events like “Live Aid” even faster, because our human farmers are offering what the slave longs for, but doesn’t have. The slave slams his or her hard earned money down and demands to be stripped of the only thing that can lubricate their escape out of the control grid. The new slavery is voluntary, based on propaganda and indoctrination……no resistance, no questions. It’s as brilliant as it is sinister.

Stop giving your money away to disease charities that increase disease and to disaster charities that have no intention of helping anyone but themselves stay in power. Keep your money for yourself, get healthy, increase your freedom, jump over the prison wall and make a break for your best life. These people are actors and they’re paid to lie to you. Turn your back on them and watch the entire black magic show collapse behind you into rubble. Stop playing small. Adult up and kick the door of the illusion to the ground. Walk in, do what needs to be done and lets start something better. 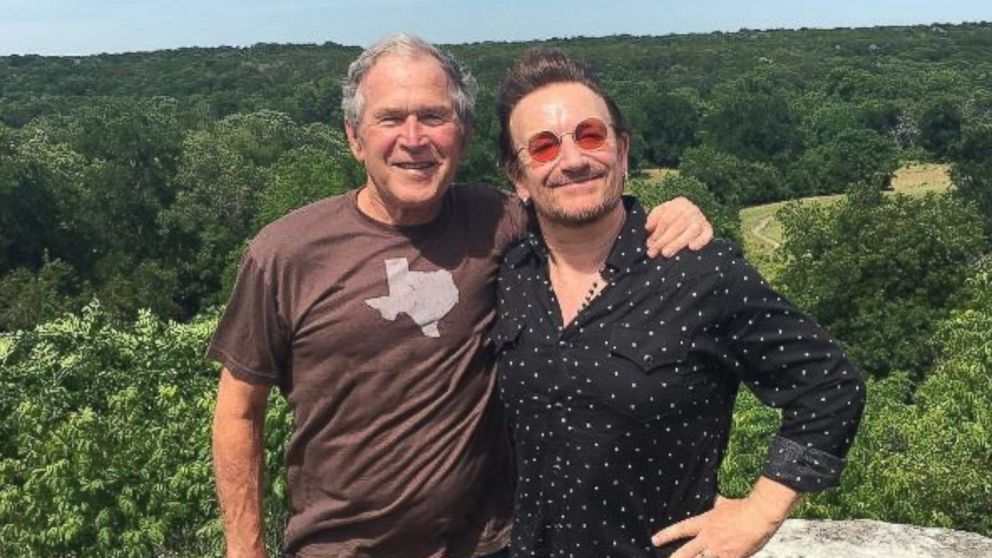