POLIO – WHAT IS THE TV NOT TELLING YOU? 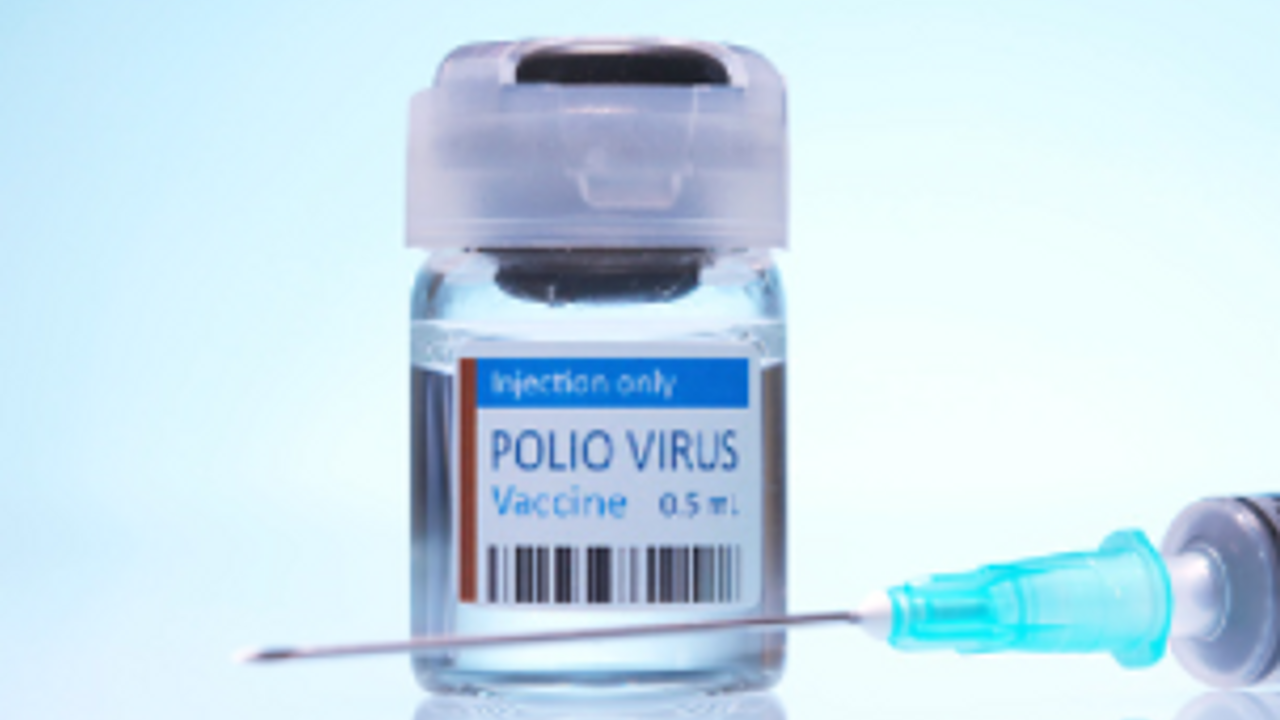 The title of this article is used because most people hold the exact same ideas regarding vaccination yet don’t know where those ideas really came from. People may say, “Well, everyone knows that” but we don’t think about how everyone came to know exactly the same thing. It wouldn’t be so bad if everybody knew the exact same things yet had received this “similar” knowledge from researching and confirming said facts on their own.

We’ve all been told the exact same thing by the TV and by our government run mandatory school systems about vaccination in general and about polio. Most still believe what they were told yet some made it out of this system to conduct their own independent research to confirm if what we were told was true or not.

Once you research just an inch under the surface regarding vaccination, it’s obvious what we were told and are still told about science, vaccines or polio is not only incorrect but is mere fantasy compared to what science’s own journals say on the subjects. Once you dive into the story of polio, the vaccine story transforms from a story of eugenic based moral corruption into a story of fiction so bizarre that it will challenge the mind of even the most intelligent human being.

In order to keep this article short and make the primary point regarding the polio deception I will simply start with key dates and story lines in the polio fraud history. Oddly enough the average parent (who still believes everything they were told in school, without any independent research or confirmation) is the most afraid of their child coming down with polio…..as opposed to the other diseases targeted by vaccines.

In a story that would make a Hollywood screen writer envious, polio as a disease causing virus never existed. What did exist was a ruling class who placed profits above the health of the general population. Not only did science invent a polio vaccine that caused additional diseases in children (even polio), science was the actual culprit behind the sick kids in the first place. Science made the children sick and gave them what you know as polio……..and then used fear to get the public demanding a vaccine that didn’t work and only made the children more ill.

By having the vaccine give the exact disease the vaccine was advertised to help prevent, a blanket of fear covered the nation, with the public demanding the very thing that was making themselves and their children ill. Think this isn’t true? Start investigating and it won’t take too long to confirm this plot line.

If this isn’t enough to make you question vaccine science or science in general, it’s also proven that government authorities knew of this business plan and did nothing other than aid the chemical and pharmaceutical companies from feeding off an unknowing and frightened public. Children were indeed getting sick but it was because of a common poison used on crops, approved by the government and when the government had to choose between shutting down the chemical companies or lying to the public (and killing some of them….including children) they went with the lying, killing and the crippling of the general public.

All that stands in the way of the truth is looking at the facts and moving away from believing what ever we’re told by the people who are committing these crimes against the common citizen.

Here are the key dates and story lines. Feel free to use primary works or ideas in the list to conduct independent research. You will find plenty of books, articles and commentary to the truth of this..the most elaborate fraud in medical history.

The Case for Toxins Causing Polio

1824: Metal workers had suffered for centuries from a paralysis similar to polio caused by the lead and arsenic in the metals they were working with. English scientist John Cooke observed: ‘The fumes from these metals, or the receptance of them in solution into the stomach, often causes paralysis.’

1890: Lead arsenate pesticide started to be sprayed in the US up to 12 times every summer to kill codling moth on apple crops.

1892: Polio outbreaks began to occur in Vermont, an apple growing region. In his report the Government Inspector Dr. Charles Caverly noted that parents reported that some children fell ill after eating fruit. He stated that ‘infantile paralysis usually occurred in families with more than one child, and as no efforts were made at isolation it was very certain it was non-contagious’ (with only one child in the family having been struck).

1907: Calcium arsenate comes into use primarily on cotton crops.

1909: The UK bans apple imports from the States because of heavy lead arsenate residues.

1921: Franklin D. Roosevelt develops polio after swimming in Bay of Fundy, New Brunswick. Toxicity of water may have been due to pollution run-off.

1943: DDT is introduced, a neurotoxic pesticide. Over the next several years it comes into widespread use in American households. For example, wall paper impregnated with DDT was placed in children’s bedrooms.

1943: A polio epidemic in the UK town of Broadstairs, Kent is linked to a local dairy where cows were washed down with DDT.

1944: Albert Sabin reports that a major cause of sickness and death of American troops based in the Philippines was poliomyelitis. US military camps there were sprayed daily with DDT to kill mosquitos. Neighboring Philippine settlements were not affected.

1944: NIH reports that DDT damages the same anterior horn cells that are damaged in infantile paralysis.

1950: US Public Health Industrial Hygiene Medical Director, J.G. Townsend, notes the similarity between parathion poisoning and polio and believes that some polio might be caused by eating fruits or vegetables with parathion residues.

1951: Dr. Biskind treats his polio patients as poisoning victims, removing toxins from food and environment, especially DDT contaminated milk and butter. Dr. Biskind writes: ‘Although young animals are more susceptible to the effects of DDT than adults, so far as the available literature is concerned, it does not appear that the effects of such concentrations on infants and children have even been considered.’

1949-1951: Other doctors report they are having success treating polio with anti toxins used to treat poisoning, dimercaprol and ascorbic acid. Example: Dr. F. R. Klenner reported: ‘In the poliomyelitis epidemic in North Carolina in 1948 60 cases of this disease came under our care… The treatment was massive doses of vitamin C every two to four hours. Children up to four years received vitamin C injection intramuscularly… All patients were clinically well after 72 hours.’

1950: Dr. Biskind presents evidence to the US Congress that pesticides were the major cause of polio epidemics. He is joined by Dr. Ralph Scobey who reported he found clear evidence of poisoning when analyzing chemical traces in the blood of polio victims.

Comment: This was a no no. The viral causation theory was not something to be questioned. The careers of prominent virologists and health authorities were threatened. Biskind and Scobey’s ideas were subjected to ridicule.

1953: Clothes are moth-proofed by washing them in EQ-53, a formula containing DDT.

1953: Dr. Biskind writes: ‘It was known by 1945 that DDT was stored in the body fat of mammals and appears in their milk… yet far from admitting a causal relationship between DDT and polio that is so obvious, which in any other field of biology would be instantly accepted, virtually the entire apparatus of communication, lay and scientific alike, has been devoted to denying, concealing, suppressing, distorting and attempts to convert into its opposite this overwhelming evidence. Libel, slander, and economic boycott have not been overlooked in this campaign.’

1954: Legislation recognizing the dangers of persistent pesticides is enacted, and a phase out of DDT in the US accelerates along with a shift of sales of DDT to third world countries.

(Note that DDT is phased out at the same time as widespread polio vaccinations begin.)

1968: DDT registration cancelled for the US.

2008: Acute Flaccid Paralysis (AFP) is still a raging, but little mentioned, epidemic in many parts of the world where pesticide use is high, and DDT is still used.

2008: WHO states on its website: ‘There is no cure for polio. Its effects are irreversible.’

Conclusion: Modern belief that polio is caused by a virus is an ongoing tragedy for the children – poisoning victims – involved. Public funds are wasted on useless and dangerous vaccines when the children could be treated with antitoxins.

More dates to come in the next article.