What They Really Mean When They Say NET ZERO 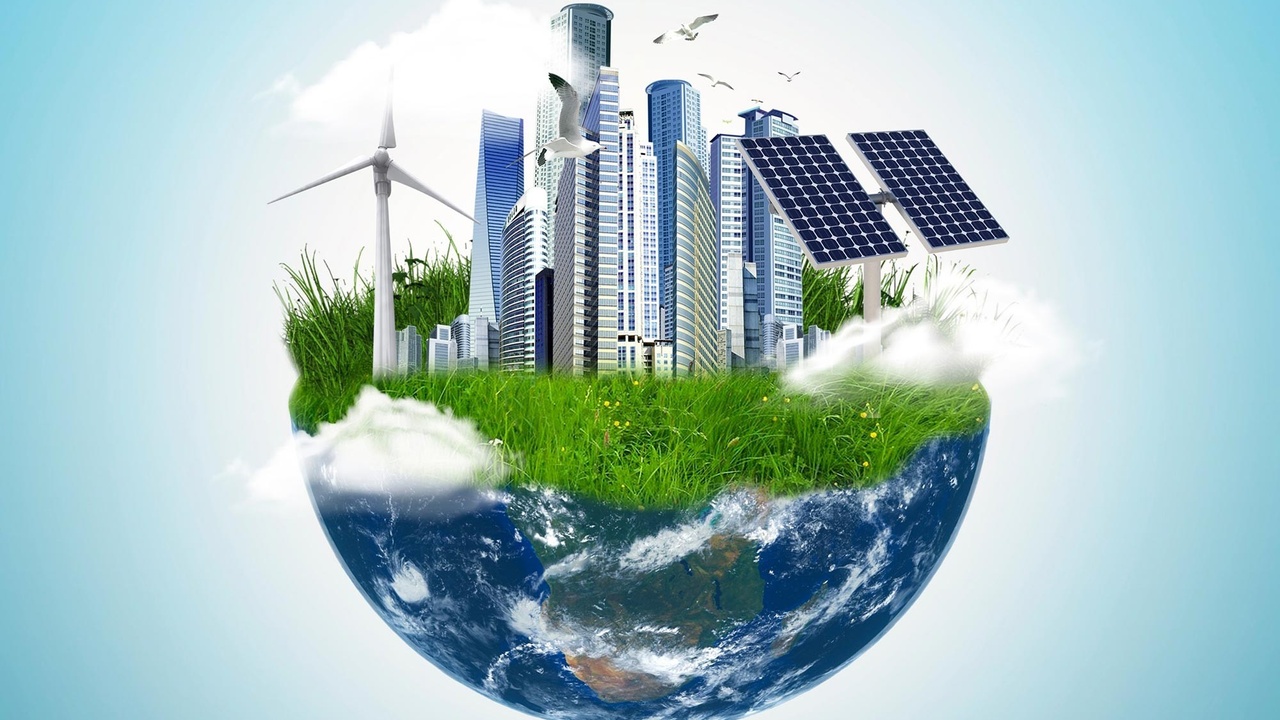 We see this ZERO word being thrown around plenty these days. We see the Chinese with their COVID ZERO policy. We also hear of CARBON ZERO goals being thrown around by the mocking bird media and their mentally defective controllers from on high. There's a bigger problem with all this, behind the very obvious facts that prove these ideas are fake and fraudulent on all fronts, no exceptions. Let's pretend for a second that these themes and agendas aren't just an extremely evil way to psychologically manipulate humans into enslaving themselves, starving themselves and eliminating themselves. Let's pretend for a second that these are altruistic goals, hatched by caring souls who only want the best for human kind. I almost choked just writing that last line but let's pretend. If we play this game of pretend........is there still anything wrong with these NET ZERO goals? Absolutely and there's been studies into human psychology, regarding bringing any negative aspect of a society to ZERO. These studies easily prove the point we all need to focus on.

In many Universities, including the one I attended, it was popular for students to sometimes debate the merits of a NET ZERO crime statistic. Could crime ever be brought to ZERO? If so, what were the costs to the society for pursuing such an altruistic goal? Think about it yourself. It doesn't take too long in the debate to understand that the only way for the state to achieve a NET ZERO crime rate is for the state and its minions to become absolutely criminal in that pursuit, which leads the population to become criminals themselves, as a way to avoid the criminals in power. The only way to achieve a NET ZERO crime rate is to lock everyone in their homes and make sure no one moves, breathes or lives their lives. So that means in the pursuit of a NET ZERO crime rate, the government becomes a criminal and executes crimes every single day upon the people....for the good of the people of course. By pursuing ZERO crime as a goal, you increase crime dramatically. Sound familiar? We must destroy you to make your life better. Interesting because this "motto" is parading openly in plain sight today and that's because clinical insanity has now been normalized worldwide. Do you remember only a couple years ago? We must reduce sickness to ZERO and then BANG......MASSIVE SICKNESS....and then the mindless celebration because billions more people were made sick in an attempt to make no one sick? This makes the dictionary definition of stupidity meaningless. That's what happens in EVERY STUDY ever conducted when you try to bring any negative aspect of a society to ZERO through draconian control.

That's where such a pursuit always ends. ZERO CRIME can only occur when humans are all removed from living their lives or living altogether. Only then can the people (who are all dead) celebrate the achievement of such a feel good and altruistic goal. All psychological studies on NET ZERO anything ALWAYS CONCLUDES with the same. It's impossible to achieve anything NET ZERO regarding humans living their lives, unless you get rid of all the living humans. The dangers of such words should send shivers up people's spines but of course most people today have spines of jelly.... so those gelatinous spines don't really shiver, they sort of just flop back and fourth a little as the person waddles into Starbucks for their daily infusion of brain destructive feel good chemicals...in an attempt to decorate their shitty lives of slavery, servitude and following the other lemmings right into the pit.

The end destination of any NET ZERO goal is easy to extrapolate out into the future. The people organizing such clinically insane goals know what they're doing because the games of domination and energy extraction on this planet haven't changed since the angels were thrown out of heaven for wanting to live a life of physical pleasure, instead of staying the etheric energy beings they were designed to be. When you hear anyone throwing around the phrase NET ZERO, it just means they're going to put you and your family to ZERO or in the ground, to solve a problem that has never existed in the first place. They're just hoping you don't notice their use of words until your soul is getting used as food for evil to consume.