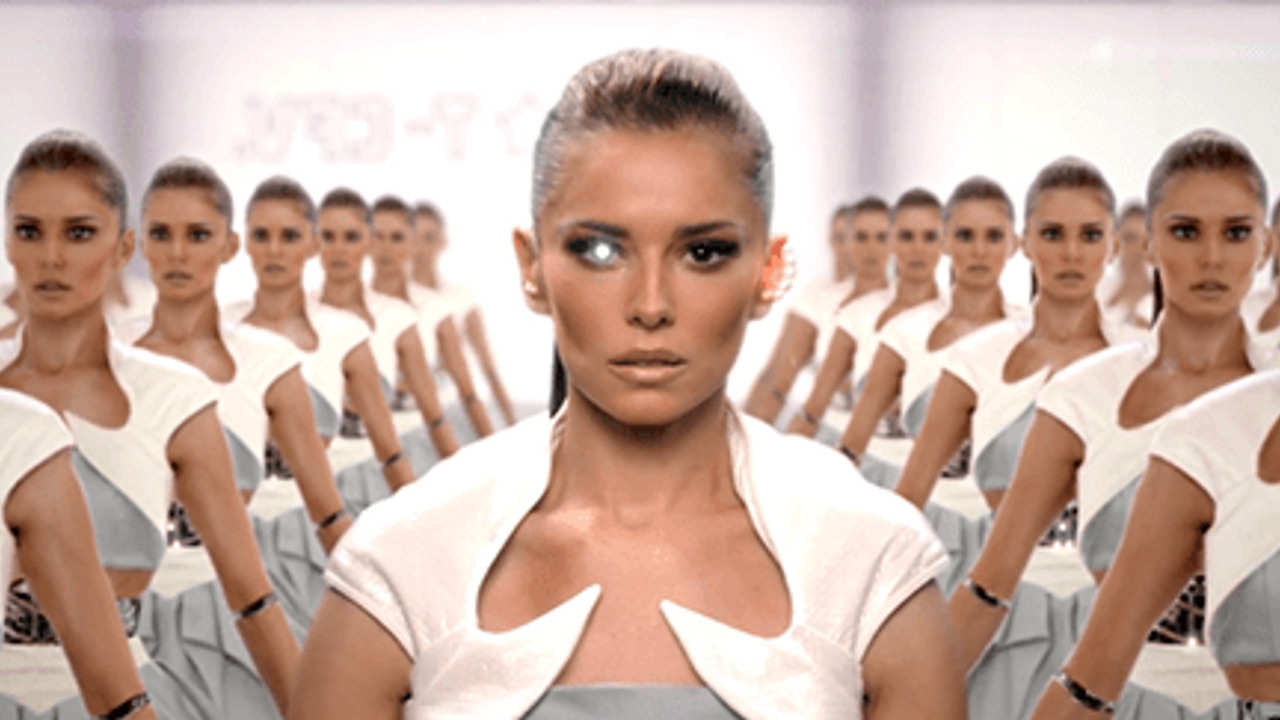 The “cremation of care” ceremony is an elite ceremony held at the Bohemian Grove, just North of San Francisco, where ruling members of government and industry congregate to watch this ceremony, where the effigy of a child is set a blaze (on fire) and placed onto a man made lake. This ceremony recreates the original and ancient cremation of care ceremony where live children were once used, and sacrificed in public centers, to the bull God Molech, the dark deity of a sinister occult religion, known as the Cult of Saturn. Today this cult still operates inside our society, hidden in plain sight. For example the wedding ring, the ear ring etc are “gang signs” of this Cult, the signs the members wear as a vow to EL or Saturn, the “rings” of the planet. The cremation of care ceremony is meant to signify what’s needed to destroy the part of the mind, where care is housed, so immorality can blanket the earth without resistance. This ancient cult considers itself in control of all death on the planet, in opposition to the traditional God or creator. More on this savage and sinister cult can be acquired by reading the book at this added link, titled…….”Devil Take The Youngest“

There are many rituals today, which mimic the cremation of care, and they are by themselves representative of the burning or destruction of the part of the mind (or consciousness) that’s historically known as “female“. The caring, compassionate and ferocious female protective care of the moral, the weak, the ethical and the children. This ancient cult understood the extreme power of this female part of humanity and its’ ability to instantly know moral from immoral and ethical from unethical. This programmed protective force, is in all living things, but is strongest in the female. The female, is also strong enough to cast magic over males, to make males fight for what’s right and to teach the males of the tribe when danger is near and when fighting is necessary, if evil is present and an immediate threat. This ancient cult (The Cult of Saturn, with its’ origins out of ancient Babylon, Sumeria and Egypt) has intentions for the earth that were and are unethical, immoral, unjust and illegal. A satanic agenda (Satan, just another word for Saturn), that is self serving, shallow, self centered and psychopathic. The best thinkers of this cult understood that the female power had to be destroyed, the caring portion of humanity, so that the evil Saturnian agenda could roll forward without resistance. They tried killing women outright like in the Spanish Inquisitions and witch hunts etc, always manufacturing lies to execute their dark agenda, but that just made the female force fight back even stronger at times. The cremation of care is their most effective weapon against the cosmic female force, the gradual draining of the actual caring force of the female, without anyone recognizing that it’s happening. This cult knows theoretically that care and love are electrical forces or light……and they theorize that darkness can extinguish this light and that care or love can also be driven off the planet. This cult is taking dark occult and black magic theoretically physics into the real world, as they have done know on this planet for thousands of years. This is their mission, to usher in an apocalyptic era of death and destruction. A place where everything “death” is governed by them.

The way this works is simple. Destroy the caring part of the mind, without the female knowing it’s happening, by using rituals to force a female to sit and watch horrific events, while making them sit and shut down their cosmic protective intelligence, allowing the horror to occur without her interference. This is called the activation/inhibition cycle, a dark magic spell cast against the female. Activate the female’s innate intelligence of what’s moral and ethical but inhibit her from taking action. Start the process of protection in the female, but have the female shut the entire process down, with invisible pressures the female can’t see or recognize. Do it so many times that anytime a female wants to speak or take action on morality or ethics, she just shuts that impulse down because that “shut down” pathway is already a paved and well lubricated road in the mind.

Here’s an example and there are thousands. Circumcision or vaccination. The female, the protector, the strongest moral force of the two genders (and often the person who reminds the male to defend the tribe and family), is conditioned through hidden cues to become more male, to seek shallow acceptance from the tribe, for doing what everyone else is doing. The female is charged by the creator to be the judge of what’s truly moral and immoral…….and circumcising an infant is extremely immoral and evil but that’s why this cult invented circumcision, vaccination, smoking advertising directed toward females and nearly 1000 other situations where a female is pressured to sit through what’s immoral and not speak up. Once a female is forced to sit through one evil and immoral incident, doing it again becomes easier and easier. In psychology, that’s called the law of facilitation.

Women aren’t even really permitted today to speak their mind at all (other than about fashion or make up or on other superficial matters), and that’s another cremation of care ritual because if the female is forced to sit and watch immorality, under the public pressure not to act because people won’t like her as much, it literally cremates her care and cremates the caring female force that has been sent here to protect the children and the planet. When an evil instrument of this cult grabs a child and wants to cut them or inject poisons into them, a woman is programmed genetically to fight to the death, to make sure that doesn’t happen and is also programmed to teach the strong males that they should also fight to the death but today (because of the cremation or care agenda) the female sits quietly, goes along with it all and offers her child for sacrifice, which in turn cremates the care that’s inherent in the child as well. So the sinister cycle plows forward. The protector sits, conditioned to beg for dog treats of positive re-enforcement from the dark rulers of our society, as opposed to protecting the child, as she is solely charged to do. The female watches the child mutilated and poisoned, in order to get along with the tribe. As the female sits, the world burns around her, the cremation of all care. As the child is poisoned or mutilated and watches the mother take no action, intense anger boils in the infants, cremated its’ care as well. Cremation of care rituals destroy the care of all involved. Studies of circumcised males proves that the violated males HATE the mothers more than the fathers, for doing nothing………and we know why energetically. The female is charged with CARE and PROTECTION from the creator of all innocence and all life force on the planet. To sit and allow innocence to BURN in front of her, destroys the spark of life itself………and this ancient cult knows this.

When the female reconnects with her ferocious caring spirit, and starts to teach the strong males the difference between moral and immoral behavior, this nightmare will come to an end and the Cult of Saturn will be no more. Until then the strongest force in the entire Universe sits on the sidelines, watching evil destroy the children and mother earth, while being afraid to speak up or take action because the cult has gutted her like a fish, making the most ferocious of warriors in the entire Universe nothing more than a dog with her head down, hoping someone else will solve the problems, not remembering she is the one who carries the strength of the cosmos inside of her. You are free to awaken at anytime. Once all of humanity reconnects with its’ reality…….medicine, science and government will be wiped from the face of the earth overnight. It is from these 3 bastions of power that this cult spreads its’ immoral infection over this planet and over the souls of all humans. Get off your knees and direct your lion roar toward those who are poisoning, mutilating and destroying the children.