If Something Good Comes Into My Life I Destroy It - What's Going On? 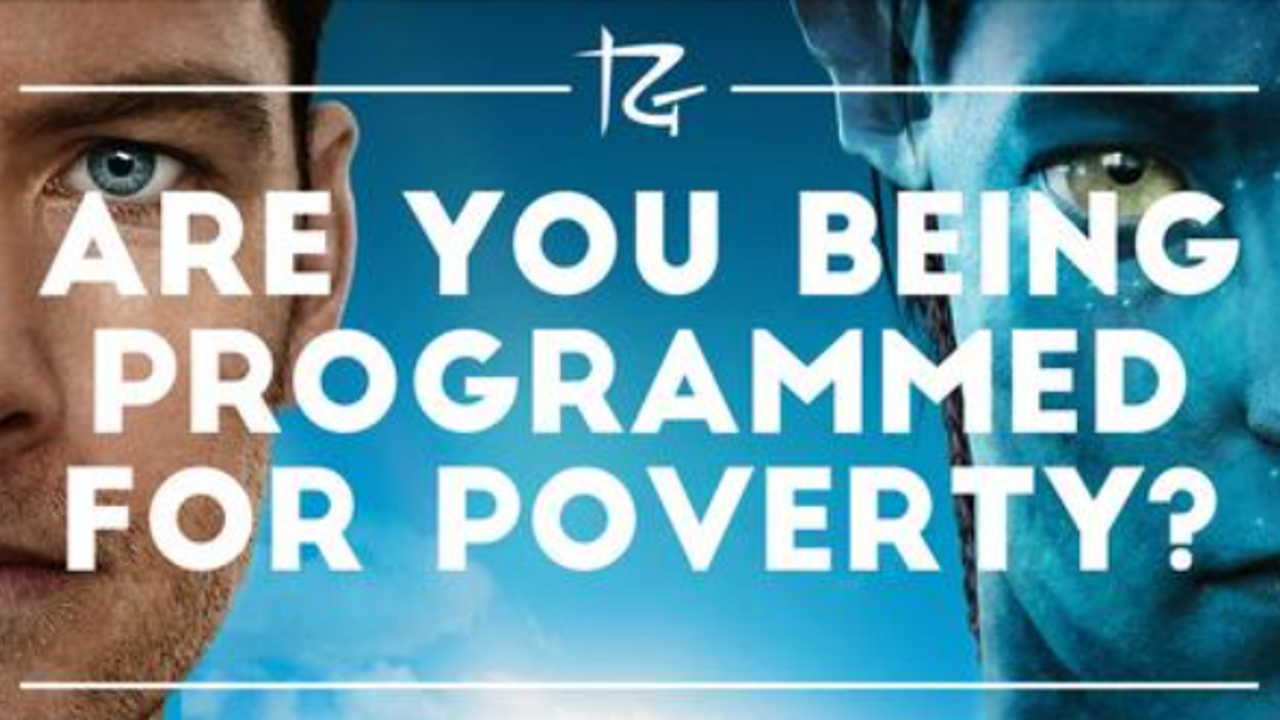 Most lotto winners are bankrupt within 3 years of their win, regardless of jackpot size taken home. Micheal Vick (an American NFL player) signed the biggest contract in NFL history early in his career, only to be thrown in jail two years later on dog fighting charges. He loved working hard and staying focused when he got paid near nothing in the NFL but then quickly destroyed himself when the big money arrived. I know a friend who just sold his business last year (for millions) and he promptly took up drinking full time, after having retirement as his final end goal for his entire life. So now just as his dreams were coming true, he started to play small with his health and create all kinds of new problems for himself. All these stories are very common in the area of self sabotage. In fact, financial self sabotage is the #1 form of self sabotage in the world.
Human behavior is rarely understood by the average human but I can tell you one thing.......human behavior is FULLY UNDERSTOOD by the people who rule over us tyrannically through the TV and movie screens. Our behavior is easily programmed into us using what's called behavioral psychology and one of the primary belief systems installed into the population through our screens is "money is bad, poverty is noble, if I happen to get any money I'll destroy it or destroy myself, and then I'll feel better because being less than my potential is safer." Like all behavioral psychology based programs, they lay dormant until they are triggered. After they're triggered, they're put into action outside our conscious awareness. Dormant anti wealth programs are triggered anytime someone comes across wealth. Michael Vick only destroyed himself when he made the big money, lotto winners destroy their wealth hard core after their big win and my friend is still destroying himself.....triggered subconsciously do to so, after he got his big retirement cheque.
This is why most people can't get wealthy. Media and government purposely program the masses to believe that struggle, lack, poverty and depression are noble, spiritual and the high moral ground to take in life. These inverted anti-success/anti happiness/anti prosperity programs are inserted easily into us by the evil black magic sorcerers in Hollywood. Hollywood is the mind control center for the new world order of course and humans are just easier to control when they're poor, stunned, sick, addicted and dis-empowered. (which are just other programs inserted into us through our screens as well) Watch the video attached if you want to know more about poverty programming. If you want gain additional knowledge regarding brainwashing, mind control, behavior modification and manipulative psychology...so you can get your life out of the gutter and into the passing lane, simply email me at [email protected] Title your email, "brainwash me to a better life."