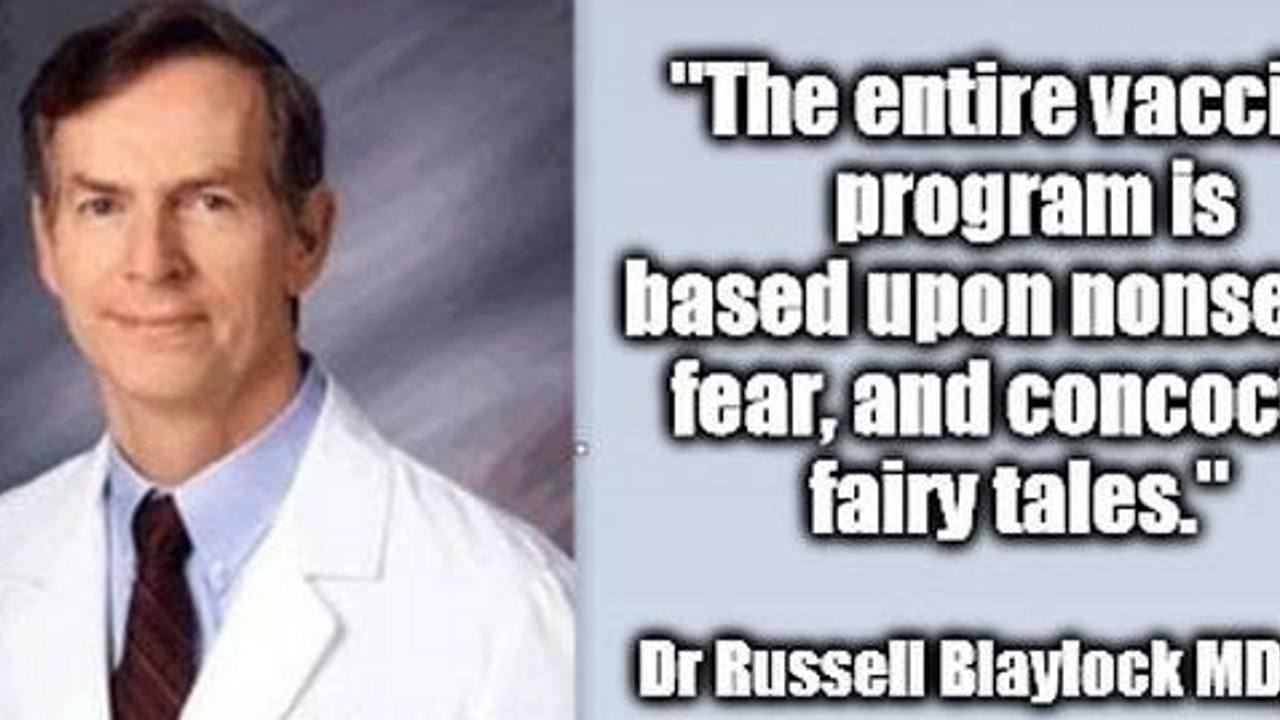 This poor boy Colton in the video below succumbed to his injuries from the Gardasil HPV vaccine this weekend. May he rest in peace and may his death (medical murder) be avenged in this world. All vaccines are fraudulent on every level imaginable. The Gardasil HPV cervical cancer vaccine is no exception. May parents awaken to the sinister vaccine agenda that targets their children and wipe this child based death cult from the face of the earth. Vaccines are a destroyer of souls, families and of entire societies. More information about the Gardasil ambush on uninformed parents below.

Canadian University Professor – condemns the HPV Gardasil cervical cancer vaccine and advises it be pulled from the market immediately because of scientific fraud and the extreme dangers to anyone who may be injected with it. The guard dog presstitutes run in to attack this honest professor, who’s simply trying to save the public from the eugenic based, government endorsed, vaccine poisoning in Canada. http://bit.ly/2xGue4O

Denmark Documentary – exposing the deaths and permanent injuries that the Gardasil HPV cervical cancer vaccine is doing to young women there – https://vimeo.com/170557906

Ireland Court Proceedings – as parents of HPV Gardasil cervical cancer vaccine victims sue the government in order to withdraw the approval of the vaccine to be distributed in that country – http://bit.ly/1O7l9UU

Group of parents in Ireland form the support group REGRET after being lied to by the Irish government about the HPV Gardasil cervical cancer vaccine – http://bit.ly/2bV6eQC

The most prestigious medical review board in the world is also questioning the HPV cervical cancer vaccine, which guarantees the science behind this vaccine is fraudulent on all levels – http://bit.ly/1XRFqAf

Lead developer of the HPV vaccine testifies that it’s not safe nor effective. NOT SAFE OR EFFECTIVE. http://bit.ly/1SME57B

American College of Pediatrics warns of ovarian failure linked to the HPV (Gardasil) cervical cancer vaccine. Side effect or working exactly as designed? You already know the answer. http://bit.ly/2kwyX2A

Documents requested through the freedom of information act show that Japanese government officials, who had proven that the HPV Gardasil cervical cancer vaccine was extremely dangerous and not proven to reduce or eliminate cervical cancer, were ignored by The WHO (The World Health Organization). http://bit.ly/2ewECkB

Click here to view a large collection of video testimonies from parents and children, regarding how the HPV Gardasil Vaccine has destroyed their lives………

The makers of Gardasil are now up on fraud charges regarding their HPV Cervical Cancer Vaccine but this is always the pattern, as the ruling 1% constantly try to propel their eugenic agenda over an uninformed public.

The Gardasil vaccine, claimed to reduce cervical cancer, actually increases it.………which is the perpetual pattern regarding most vaccines and medical drugs.

World’s leading authority on aluminum recounts that his research started with fish, regarding 2mcgs of aluminum killing fish if injected. One injection of the HPV cervical cancer vaccine Gardasil has 500mcgs of aluminum and 3 injections are recommended for each vaccine recipient. The number of recommended vaccines for a person up to the age of 18 is between 50-70 inside the US and Canada.

At this added link, we have a new cell phone app for medical doctors and medical staff, in order to steer their patients toward the extremely toxic, fatal and unhealthy HPV cervical cancer vaccine Gardasil and newly released equivalents.

At this added link a massive cache of Gardasil lies exposed. Including teen injury and death…..

Each vaccine is exactly like this, regardless of name. A well organized and updated holocaust model for the 21st century. A war, not in the physical world….but an information and indoctrination based war that removes morality, truth, ethics and common sense from the victim’s mind……….to the point where they’ll forcefully inject themselves and their own children with documented poison. Who goes to jail when you exterminate yourself? No one of course and that’s what keeps the perpetrators of this holocaust sheltered from legal repercussions. A sleight of mind that also sees the mind control victim demand that everyone around them inject the poison as well. If you don’t think evil has evolved, to disguise itself better than in holocausts past, you’re not paying close enough attention. If you’re having a passionate love affair with medicine, science, media and government……..you’ve been had. The only question is, “will you awaken in time to save yourself and your children?” Millions have already fallen. The wolf feeds on the sheep. Think or perish.