How They Use Natural Occurrences Against You 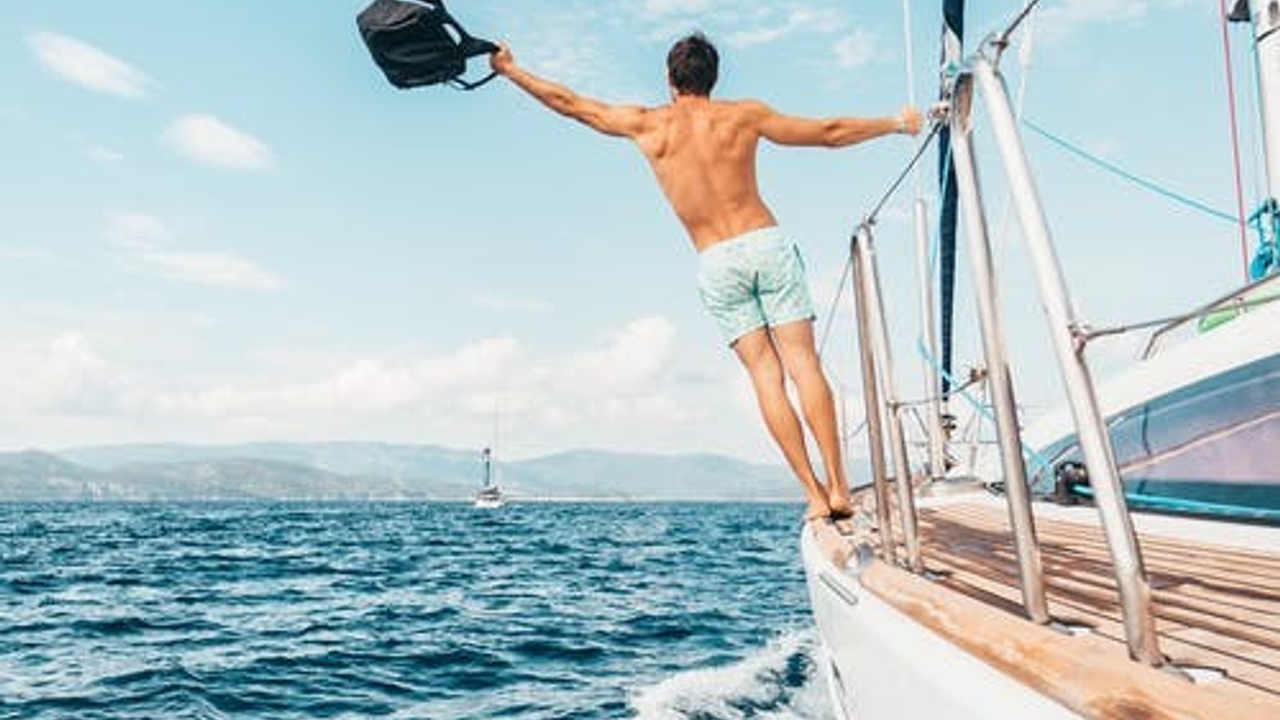 If there's anything your human farmers know how to do well, it's using the natural world against you. This group is very old and they really know how to work with what they've got. For example, this ancient group used to know when the eclipses were coming. This group was always known as the "priest class" and they loved collecting information, just like they love data mining all your personal information today. So when the eclipse was about to occur (this group only knowing of course because they withheld valuable information from the public, just like they do today) they would make their demands. Their demands would sound something like this, "give me your virgins, your corn and jump around on one foot chanting my name or I'll block out the sun." The uninformed public would think it sounded crazy and they would resist, until the next day...…when the sun would be blocked out for about 5 minutes and the entire world would go dark. And then the uninformed masses (taught nothing of value in the government schools of the time, just like today) would comply. This group has always weaponized natural occurrences and natural function against the public. They are our architects of control, misery and self imposed slavery.
Today of course people breathe. It's natural and you need to breathe if you're human. Well, they now weaponize your own breath against you, saying your breath will kill someone's grandma. Bingo, bango, bongo.....people are afraid of breathing. Brilliant! You can't sing now because it throws your breath into the air. Anything having to do with breathing is bad. How convenient, especially for the people who don't want us breathing at all. The people organizing these weaponizations of nature (known as the higher ranks of the Freemasonic Order) always have a good chuckle, just as they've always had a good chuckle over most of recorded history and beyond. You need to eat. Eating is natural. That's weaponized against you. Do what we say or we take away your access to food. Same as blocking out the sun because without the sun, your food doesn't grow. Same threat, different century. You need to work to produce resources to survive. That's weaponized against you. If you want to work, you need to push this poison under your skin, so you can be healthy...…which really just means "sick" so you're easier to rule in your weakened state. How about family? You like to visit family during the holidays right? Weaponized. You're killing someone's grandma with a disease you don't have because you didn't push poison under your skin to make you healthy, before you visited with your family. OK, didn't see that coming. Weaponized.
And the best one they have today is sickness, with the most common sickness that billions deal with yearly being the common cold. Just a stuffy nose, a little fatigue and a minor sore throat. Something we all have battled through seasonally or semi-seasonally our entire lives. Something we would easily go to work with before March 2020 because it's nothing. But now, weaponized. In the board rooms of the psychopathic ruling 1%, they're having another good chuckle as someone in the board room must have said, "Holy shit Frank, let's take the common cold and rebrand it as the most fatal disease in human history.....and then we tell the slaves that we need to take their money, their freedoms, their jobs, their independence and their houses (bought for pennies on the dollar when they go bankrupt) all because they got a cold....but they don't know it's a cold, they only know what we tell them. We'll set up hazmat suits, masks, visors, protective glasses, testing stations and policies that indicate a killer pathogen is on the loose...…but we'll center it all around the common cold! And if you're healthy without a cold, we'll invent a test that says you're sick, even though you're healthy" Another board member says (at Davos)….."brilliant, absolutely brilliant, crazy little TV watchers, they won't see it coming. Done and done!"
So if you're getting up in the morning, eating, going to the bathroom, walking, breathing, thinking, dealing with a stuffy nose, trying to earn a living, having sex with your partner here and there or even watching the sun rise (the sun is now weaponized against us as well via a weather change agenda) our masters of social engineering and psychological manipulation are hard at work in their board rooms making sure to formulate as many plans as possible to weaponize nature and natural functions against you and your family. And that's what you get for watching TV and not reading. That's what you get for partying and not planning. That's what you get for trying to get along with everyone, instead of picking out the psychopaths in your tribe and thrashing them into non-existence. Wake up to the insanely simple magic show that's used to rule you, steal from you and dominate you. It's the dumbest fucking magic show in the world. Just start thinking again if you want to survive.