HOW THE PILL IS KILLING WOMEN AND KILLING NATURAL SEXUAL FUNCTION 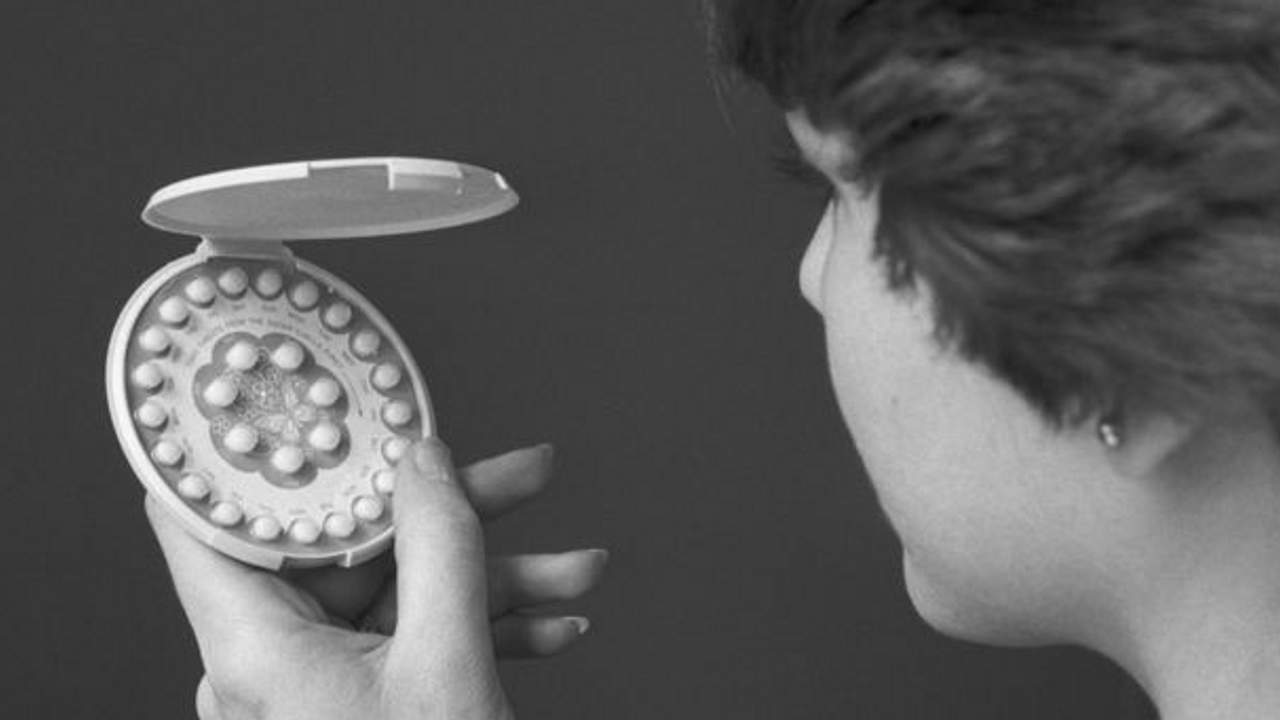 Dr. Angela Lanfranchi is a breast surgeon and clinical assistant professor of surgery at Robert Wood Johnson Medical School. She describes in the video below the many ways the birth control pill is killing women across the world.

A study by Lionel Tiger also brings the danger of the birth control pill to the forefront, regarding an extreme threat to the perpetuation of the species in general. Lionel Tiger experimented with monkeys in the wild, finding a group (a troop) to observe and conduct the research upon. The alpha monkey held 3 prized females as his constant sexual partners. Lionel Tiger gave 2 of the 3 female monkeys a birth control injection, the same birth control hormones given to human females. The alpha male promptly removed those chemically castrated females from his list of sexual options and brought in 2 new fertile females to replace them. Hold on……….it gets more odd. Then Lionel Tiger administered the birth control pill to ALL THE FEMALES in the group. This caused an extremely unexpected reaction by the alpha male named Austin……..as Lionel Tiger described, “……Austin begins “to rape, masturbate, and behave in a turbulent and confused manner” (#1).” http://amzn.to/2nvYKJQ What may even be more odd is that Lionel Tiger works for the US Department of Defense….an organization that routinely conducts operations against the American people and the human species as a whole, around the world. Welcome to the Holocaust 2.0 agenda, the most covert and effective culling of the human herd ever orchestrated.

In the article you can read by clicking here, it reviews the fact that the birth control pill alters mate selection in women, facilitating and prompting women energetically and hormonally to pick MR. WRONG.

This goes a long way to explain some of what we see in our society today. What is also disturbing is that every birth control pill ever ingested by a female still circulates in our water supplies today, consumed by both men and women, because the vast majority of the pill is excreted out in urine and feces…..and this toxic residue can’t be removed by our best water filtration plants. http://bit.ly/2zQn9vB The cult of science hard at work, destroying the species and throwing the human collective down the evolutionary ladder on a daily basis of course. Science is anti life at its’ most fundamental levels and our media/school systems indoctrinate the public to fall in love with all of it. All by design of course, to make the average person magnetically attracted to their own painful and premature deaths.

We’re also being covertly experimented on (as were the monkeys), with similar results, by ancient human farmers who use advanced knowledge from our past, against the human herd, to achieve inverted methods of societal control based on societal upheaval and collapse. I as well can almost always tell when a woman is on the birth control pill or even missing her uterus (via hysterectomy) because their sexual energy is missing. We’re being manipulated on invisible and cellular levels, in ways we can’t even imagine. Welcome to the era of black magic sorcery disguised as science, medicine and govenrment. This is also highly related to one of my most popular articles titled “The Rise of the Beta Male – The Agenda to Destroy the Alpha Male“. Do you know what’s going on? Are you sure?