How All My Divorces Brought Fourth My Best Life 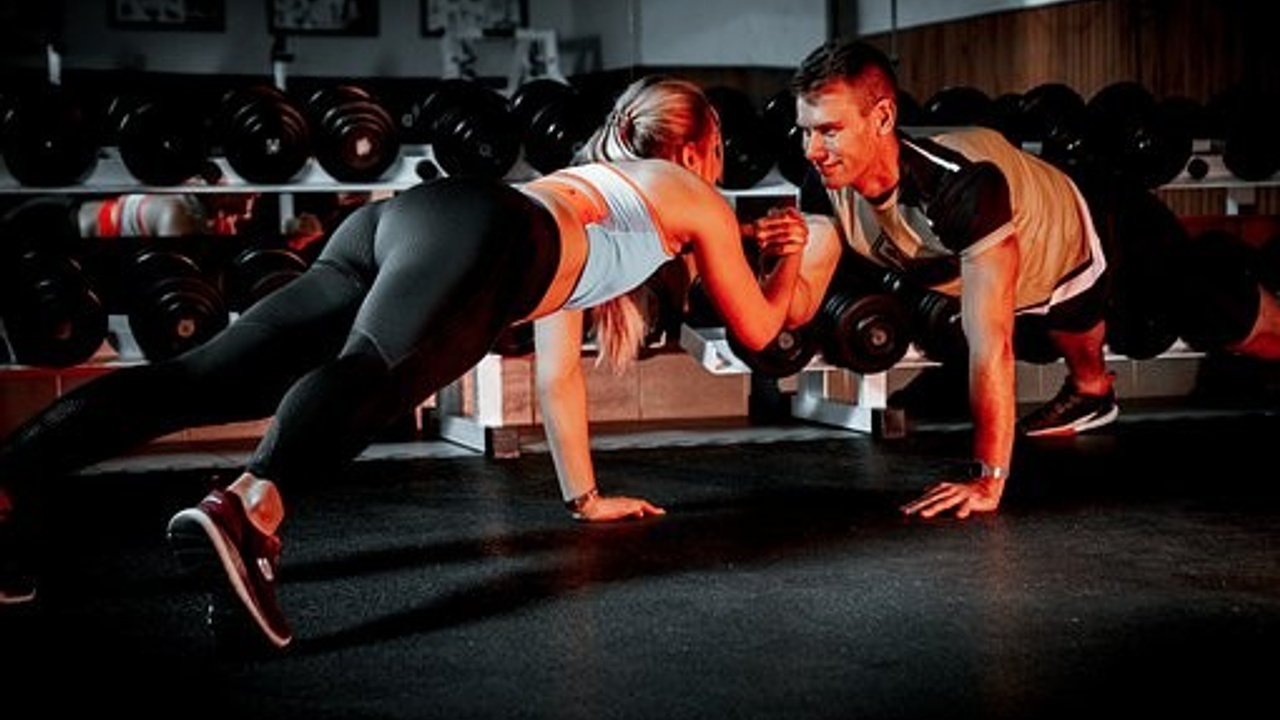 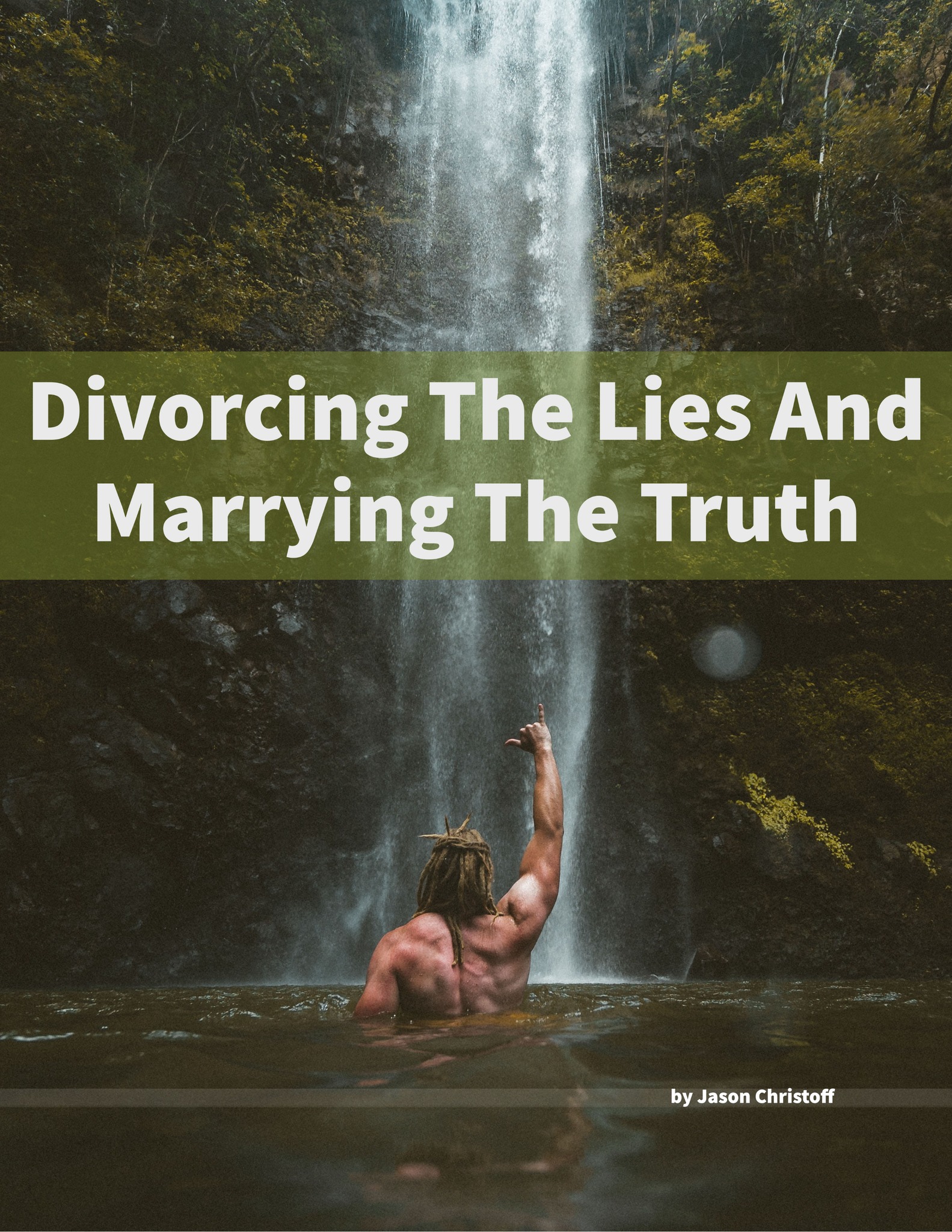