Air Canada and Giving Everyone A Seat At The Table...….Whether They Deserve It Or Not 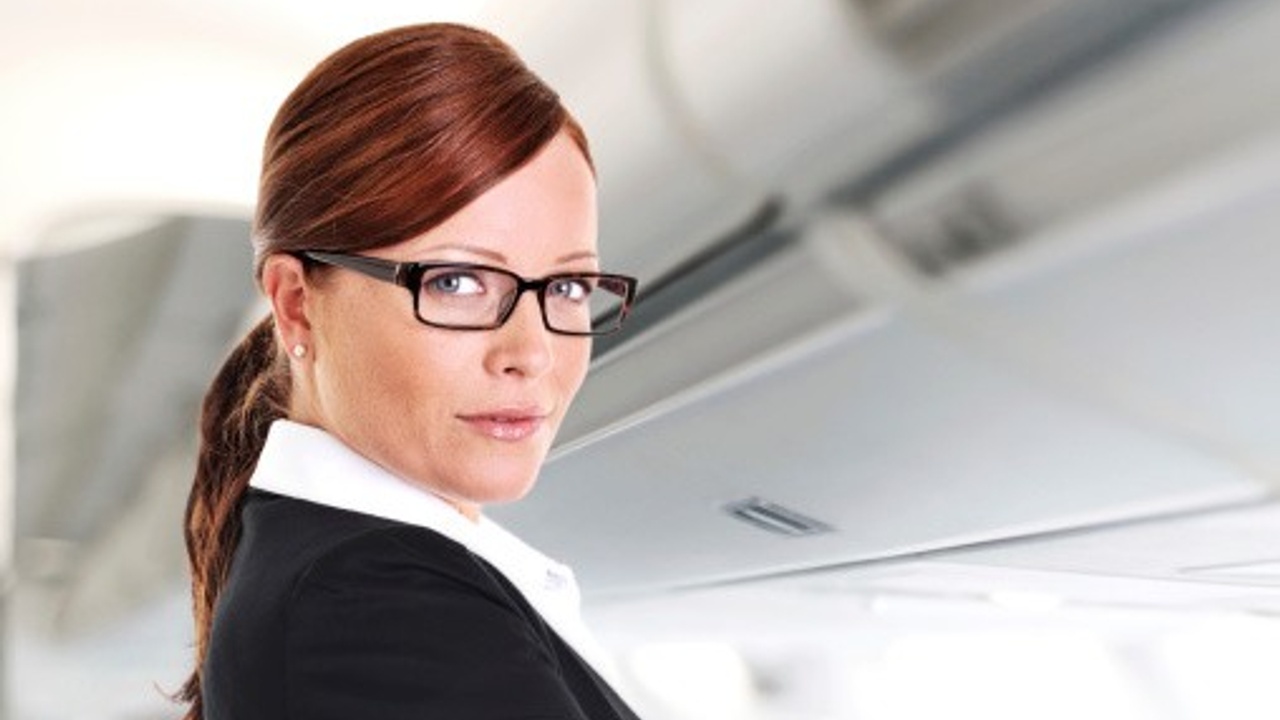 When you fly many Canadian airlines you can see the inclusion policies and how they're designed to do the opposite of what they're stated to do. I was flying to German and Austria. Each person working on the airplane was hand-picked to actually "fit" inside the small aisles and spaces of the aircraft. That only makes sense. The planes are small so you need smaller humans to fill these roles. This is economically efficient and of course, something to be reviewed before you hire a new staffer to work on the aircraft when it's in flight.

Everywhere in the EU and in Mexico, applying logic like this is standard and it's equally obvious to the eye. But when you would transfer planes over to a Canadian carrier, you would see this economically sound and logical application thrown out the window. Social media in North America of course backs this race to the bottom at all costs, so I can't really describe the differences here except to say, many of the Canadian airline attendants were too big for the aisles and the small areas of the plane.

This "everyone is equal" form of VR illusion applies to many things in Canada. In areas where strength is needed, weak people are hired and promoted. Where tall people are needed, short people are hired and promoted. Where moral people are needed, criminals are hired and promoted. Where enthusiasm is needed, lazy people are hired and promoted. Generally, many people now are hiring LABELS instead of the best person for the job, which of course ends in economic efficiencies that add unnecessary economic burdens to the entire society. The hiring process isn't supposed to be about virtue signaling or the entire organization collapses...…which is actually the goal here. The point is, that some countries have been sold a bill of goods. Canada is one of those countries. This fib (that not hiring the best person for the job, won't destroy the economy over time) is literally what this fib is designed to do. Canadians are actually being conditioned slowly over time to fall in love with chaos, crisis, disease, and conflict....as other countries leapfrog Canada as a provider of happiness, health, and abundance for their citizens. And not only were some of the people working for Air Canada too big for the plane, but they were also the most unhappy attendants I've ever experienced....plus the Air Canada planes are old and ratty compared to almost every other airline on the planet. If you don't follow classical economics and economies of scale, of course, you won't be able to afford new planes. It goes hand in hand. Canadians need to take notice of how their country is being purposely dismantled before their very eyes.