Do You Want A Better Life For Yourself? If You Do, Never Shy Away From The Hard Day.....Ever. It's That Simple. 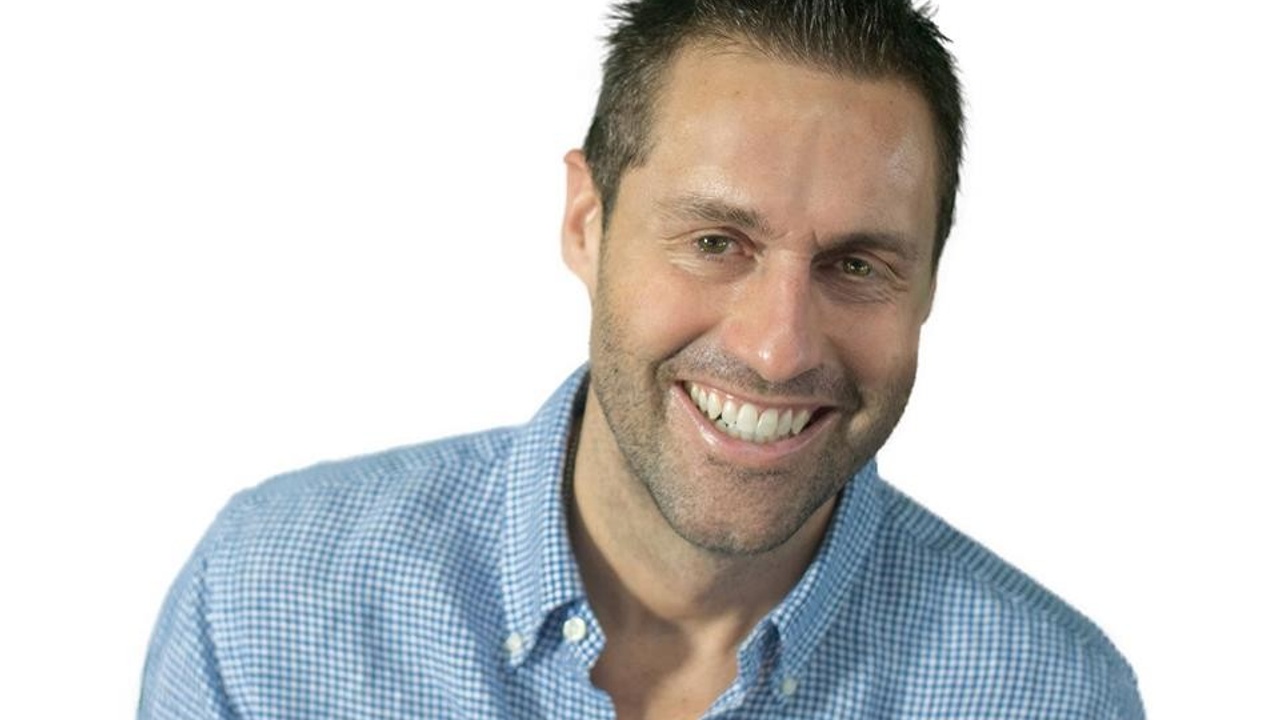 Why Laziness Almost Killed Me …..
The consequences of laziness are massive. For example, when I was young, I wanted some muscles but I was lazy. I didn't want to do the hard work so I gravitated toward steroids. I didn't want to eat perfectly and I didn't want to do the hard work in the gym, to get muscles naturally. (the way the creator designed it to be) I was lazy. I wanted something for nothing. I wanted a short cut. I wanted to cheat myself, cheat nature, cheat my community and cheat my own personal evolution. Hard work makes you a better person. Things that are worth having always require more work and that work changes your soul into a better version of itself, a more evolved version of yourself, which in turn benefits the entire tribe. Me taking steroids is North American living in a nutshell. People want health and immunity by living lies and injecting poison. That's not only lazy, it's a symptom of mental illness. Heaven forbid you live the truth and put in the hard work to be healthy. Why do that when you can roll your sleeve up and get a free donut on the way out? Of course this concept of "health = eating or injecting poison" is most popular in the laziest societies. People who work hard know such a concept is complete and total bullshit but that's not the only lazy philosophy we're embracing down here on planet mental asylum.
The lazy variant is everywhere today. People want better bodies by dropping those bodies off at the cosmetic surgeon. No hard work. Just inject what I desire into me or suck some of me out, via some suction based dystopian machine. Plenty of people are lazy. They don't even want to think, so they let the TV think for them. They don't even want to run their own lives, so they let the government tell them what to do every single day. Lazy. They don't even want to create their own incomes, so they seek out employers to boss them around every day. Many will suck hard on the government tit, like dependent infants, because it's the easiest road to travel. If you don't walk the hard road, you never evolve from child to adult. You never live a good life. You never live an empowered existence.
A society of perpetual infants is pretty easy to control. If you don't know what that means, look out the widow today at the masses of people who've never faced a hard day in their entire lives and therefore are living lives as the perpetual teenager. When we're lazy and fear the hard day, the hard time or the hard decision...we not only screw our own lives up, we destroy the very society in which we live. As we can see today the vipers of evil are upon us because most people are lazy and fear the hard day. Forget pushing back with lethal force to protect life, liberty and freedom. Forget that. Most people are willingly allowing evil to exist because moron #1 and moron #2 down at the coffee shop would shun them if they decided to finally face the hard day. That's how lazy some people are right now. They would rather die themselves, destroy their community, destroy their economy, destroy their children, destroy their grand children and destroy their own God given DNA...RATHER THAN face the hard day where Joe and Jane Coffee Shop may say a bad word about them. Fucking lazy. A society this lazy won't make it but every society isn't like this and it's up to every person who isn't lazy to get up and find those other societies....and make a move. Get moving on your hard day.
Some folks don't even want to entertain themselves or their kids, so everyone just sits there, shitting their diapers, in front of a screen. Some folks don't want to grow their own food, so they let evil companies grow nutritionally void produce and spray that anti life material with pesticide poison. Some folks don't want to cook their own food, so they order out for toxic delivery, using their mouths as garbage compactors...eating shit that would make a maggot vomit. This is the North American dream that has consumed us whole...take the lazy road, get infected with the lazy variant. People can't even put in the effort to turn off their devices, breathe deeply, stretch, get a massage AND RELAX. They go for the brain destructive alcohol, the cancer causing joint or the sedative medication given to them by their doctor (who hands out toxic meds rather than telling people to get healthy and face their hard day in the process). All this is happening when the creator already made us a system where you can always get better (and your society would always get better) if you did what it really took to get what you really wanted. Get healthy, you don't need meds. Lie down with your partner and relax without a screen blaring....you don't need alcohol or to spark a J. Even today with dating, most people don't even go out and talk to each other anymore because porn is so readily available. Why date would you go have a good pull in the bathroom and not put out the effort that the creator designed for us, so we evolve into the best versions of ourselves? Laziness almost destroyed me in almost every way under the sun. Don't let it destroy you. Get to work. Face the hard day. Grow. Evolve. Make yourself better. Make your community better. ONE life under God. Not one life under Satan. Simple stuff. Make it happen. 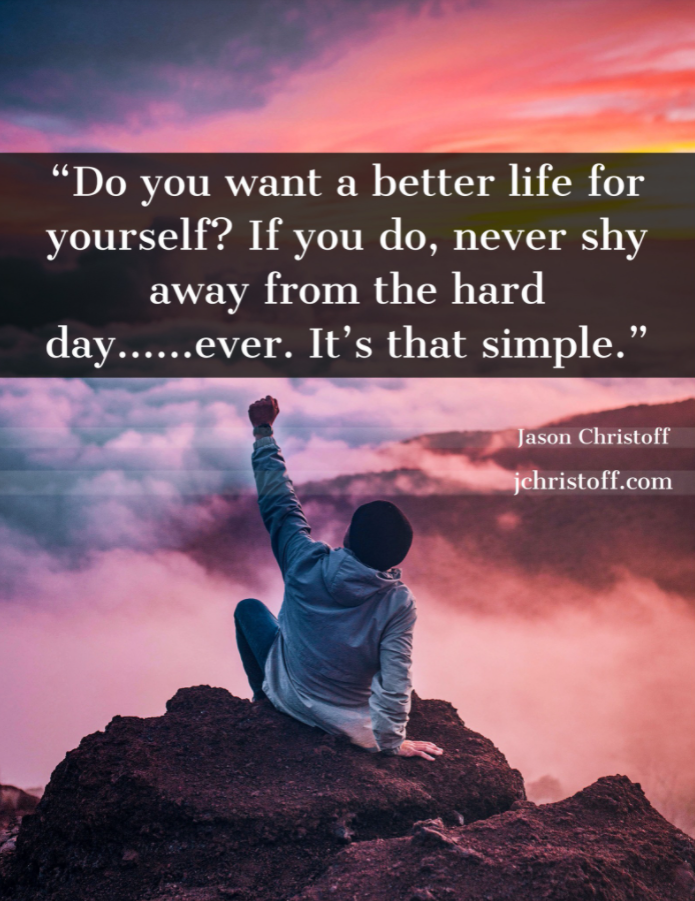