Word Magic at The Movies 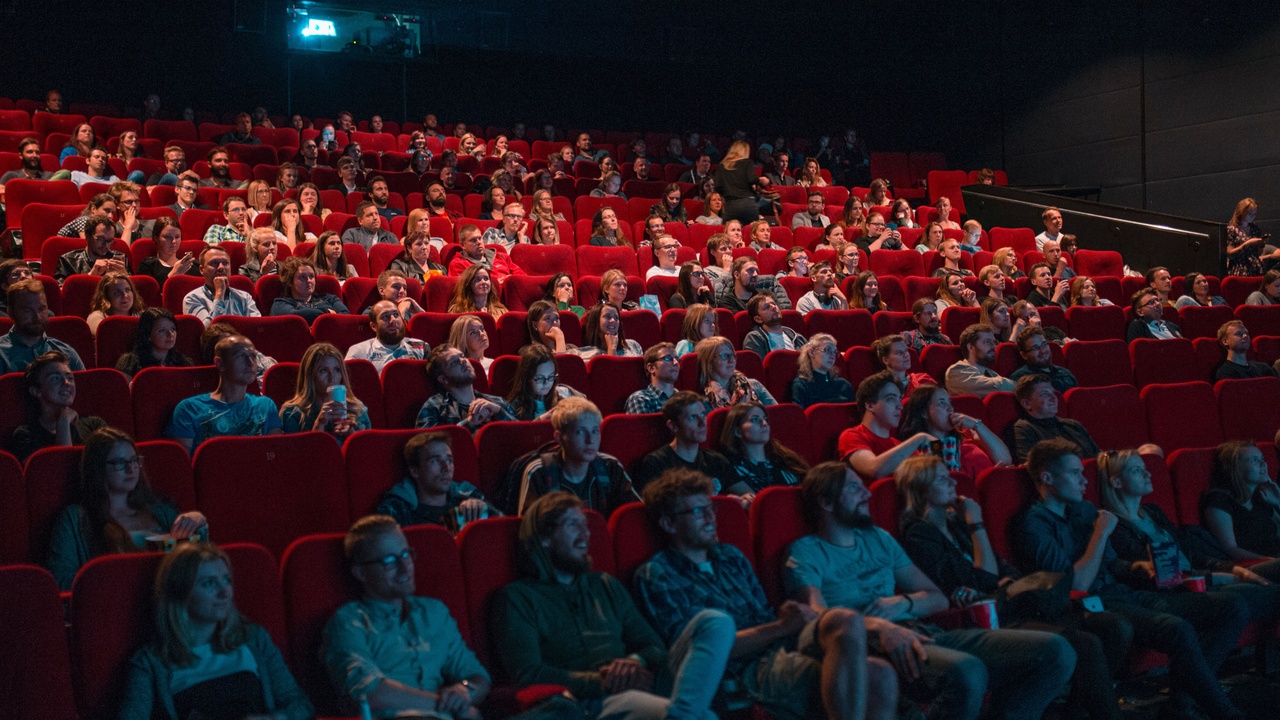 As soon as you enter the cinema, you'll see that the vinyl on the glass door says "entrance", which really means "in-trance". Welcome to the world of word magic. That's where your word magic begins at the movies or cineplex. The word cineplex is derived from three smaller words or symbols. Looking for smaller words and symbols, inside bigger words, is good way to assess the word magic you're dealing with.
The word cin-e-plex breaks down to sin-e-plex.  The word magicians like to use vowels. Vowels (vow-el) means a VOW to EL. EL is an ancient Saturn Cult deity that ate his own children. You can certainly google that one to verify. Vowels can hide certain similar sounding words right before our own eyes. Although C and S aren't vowels, this is a classic example of simple obfuscation with the sounds inside a word. Cin-e-plex is just one word that hides another word because the phonetic CIN hides the true intended word SIN. SIN was a middle eastern deity of the moon in our ancient past, which many cultures used to give blood sacrifice to. This is where we get the word sinner from today. To be a sinner simply meant you crawled up to the top of certain mountains at night (during a full moon) to conduct blood sacrifice, mostly animals but sometimes human. Lots of sinning being observed on the sin-e-ma screen today of course. All by design.
The symbols hidden in words are also very important in word magic because E (the 5th letter of the alphabet) has always represented what's called the magical 5th element of our reality. An "e" starts the words electricity, emotion, e-commerce etc....because the magical 5th element is something that effects physical reality that you can't process with your 5 senses. Electricity is invisible but it does effect many things in our physical world. Love is an e-motion, which can't be seen with the naked eye but you can certainly see love's effect on humans. Our ancient ancestors couldn't see what moved the tides, helped the butterflies migrate or even what held the moon in place......but they could see it was a powerful force. They decided to call this invisible force the ether, the magic or the magical 5th element....and it was most often written as an "e". The visible 4 elements are water, earth, fire and air.....which are all combined to produce life force along with the magical 5th element, the magical electricity. So the letter "e" is very important in the word sin-e-plex or even movie (move-e). The word movie (move-e) means the movement of electricity inside your nervous system, to program you like a computer, without your conscious awareness. The light (the pictures) and the emotions that the pictures produce in your body are programming you and always have been.
Let's break down the word sin-e-plex. SIN means something against God, nature or the creator. E means the magical 5th element or electrical flow that you can't see. Plex, like the word "plexus" means a cluster, a hub or a central point where all things come together. Sin-e-plex means in word magic....a cluster of magical sin that works against God, the creator or your natural design. If you take a good look at what's being shown down at the sin-e-plex......this word magic interpretation isn't a stretch of the imagination whatsoever. If you watch evil, you will become evil. If you watch darkness, you will become darkness. If you watch corruption, you will become corrupt. You will be what you see. They know that, you don't unfortunately.
Tomorrow I'll continue this article reviewing the common Saturn symbols often riddled throughout the sin-e-plex and why our social engineers use the word "stars" or "celebrities" to describe the people on the screen. I'll also review the words screen, film, trailer, coming attractions, movie reel and maybe a couple more. If you don't understand word magic, you won't understand the spells or curses being laid upon you daily by the groups who have socially engineered our entire society to be dark, rotten and inverted. You won't learn any of this at government school either because you're simply easier to rule, govern, steal from, lie to and manipulate if you're uninformed, weak, dependent, addicted, unhealthy, out of shape, indoctrinated, unmotivated and infantalized. The world is the way it is by design and if you can recognize that design (and understand why it's designed like this) we can all work together to redesign a better tomorrow. 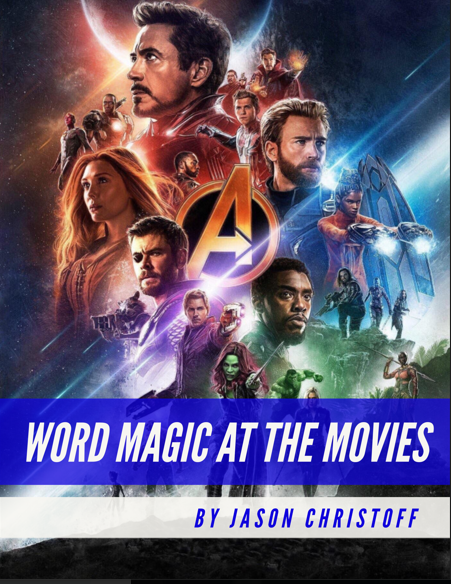