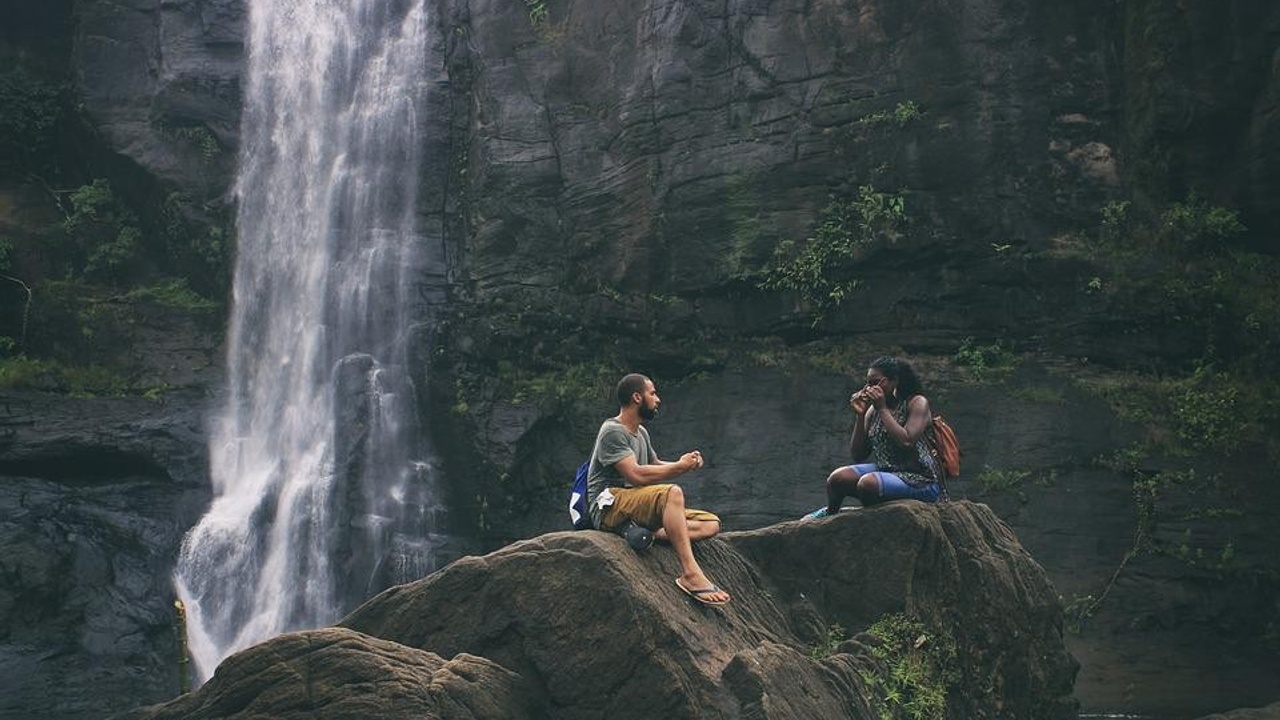 Vil is an older word that means "to cheapen" or "to make worse.". Vil is the base word of villain, vile, evil. vilify, devil etc. Vil also the base word of ville, which means "city" in French and that's because the city life was always well known to make our lives worse, compared to country living....but today there's plenty of word magic in play plus intense media based emotional manipulations to make people believe the opposite.

The city life of complete dependence is where our human farmers want us taking refuge in because it's easier to control the food, the water, the heat, the hydro etc...of people in a city. Full control of all life resources can easily make most city folks dance like circus monkeys for their puppet master tyrants at the top of the corrupt ruling pyramids. No garden + no well + no solar + no real life skills to survive in nature + no extra space to store food, tools or firearms = no freedom and no independence outside the control grid. Many scholars believe big cities are literally designed as mass sacrifice sites, following all ancient formulations for mass energy sacrifice to ancient black magic deities.....but that's a subject for another day. Big cities are unsustainable to all life and have always been designed as such. Big cities aren't utopias, they're designed as prisons by "the bad groups" who have been ruling over this place for thousands of years.

Making the people believe the opposite of truth will of course keep them the opposite of happy and healthy. Word magic is heavily involved with making people believe lies as truth an vice versa. Here we see some work magic involving the word VIL again. The painkiller ADVIL....ADD-VIL. To add something that cheapens or makes worse. The people in charge know the power of word magic. The people gobbling poison to cheapen their lives and make their lives worse.....they don't know the power of word magic. (because all they do is gobble poison of course) Pain killers of this nature have also been proven, through the science people love to follow, to decrease empathy. A lack of empathy is the primary characteristic of a psychopath. If you're consuming any painkiller, this affect is in play (an increase in psychopathic tendencies via a decrease in empathy) and that's the VIL this product is ADDING to your life.

Imagine a society that no longer knows the difference between good and evil because they've slowly been initiated (inch by inch) into an evil cult....year by year, decade by decade. What would that cult look like, if you ever lived inside of it? Well, look out the window and get back to me. Maybe people hating life and embracing anything that ends life earlier and more violently? More poison, more war, more fear, more death, more evil, more hatred of family, freedom and children? Take a look out the window. Where do you think all these evil people, politicians, doctors, nurses, celebrities etc are actually coming from? Have you considered that many everyday activities set out for you by gov, media, science and medicine are simply there to slowly initiate you into an ancient Satanic cult? Why are the churches now the most heavily targeted institutions in our society? What "force" would want to close churches and leave liquor, weed and junk food stores open during a disease crisis? Do you know what's going on? Are you sure? More word magic explanations at this added link. https://bit.ly/3xZ1ErQ 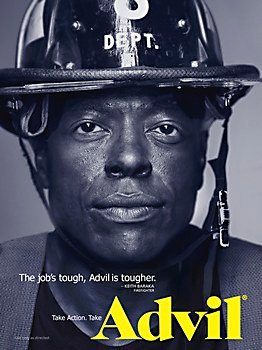