Why Were You Born? What Is Your Purpose? Why Are You Here? 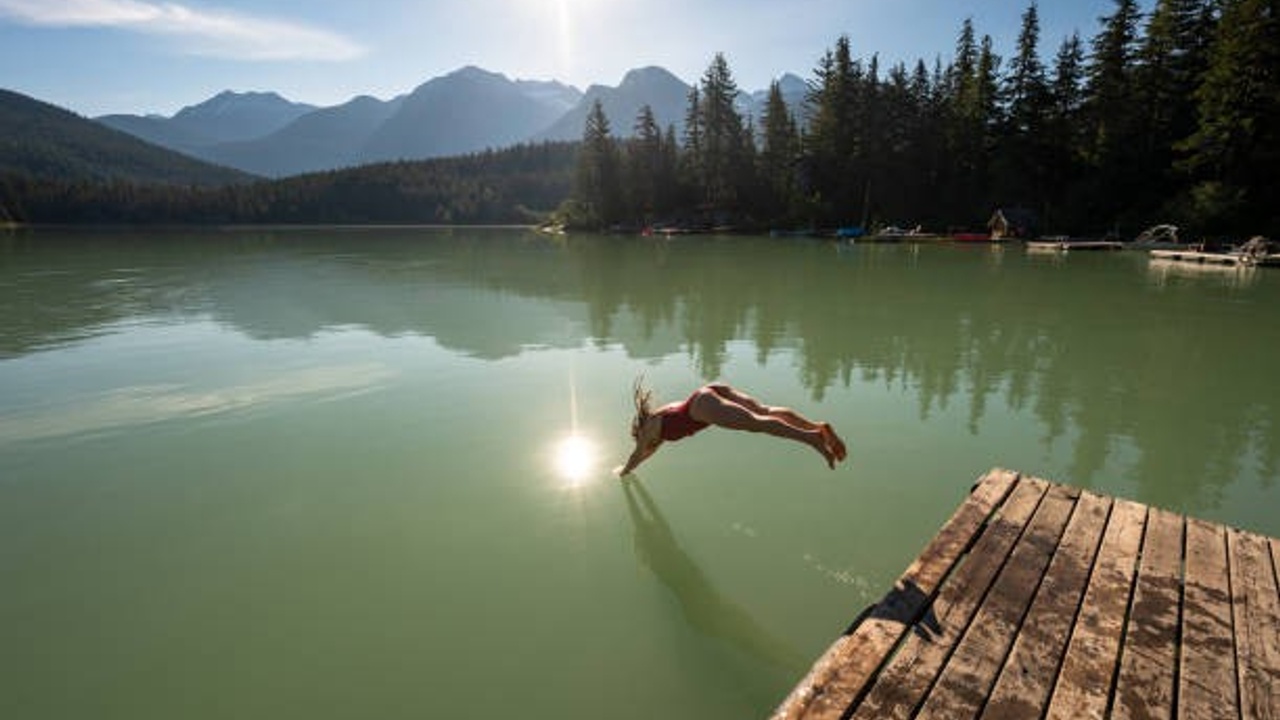 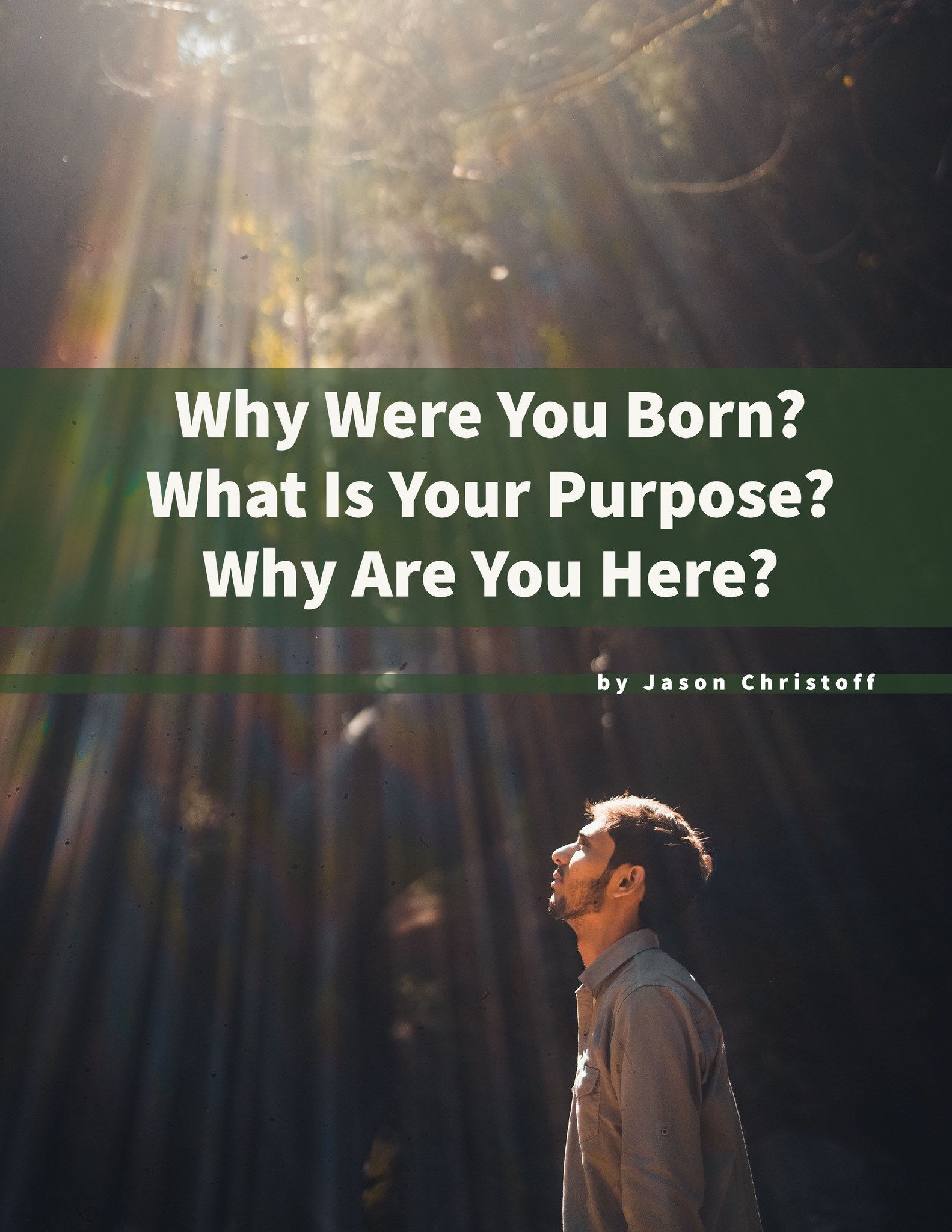