Why Is Depression On The Rise? 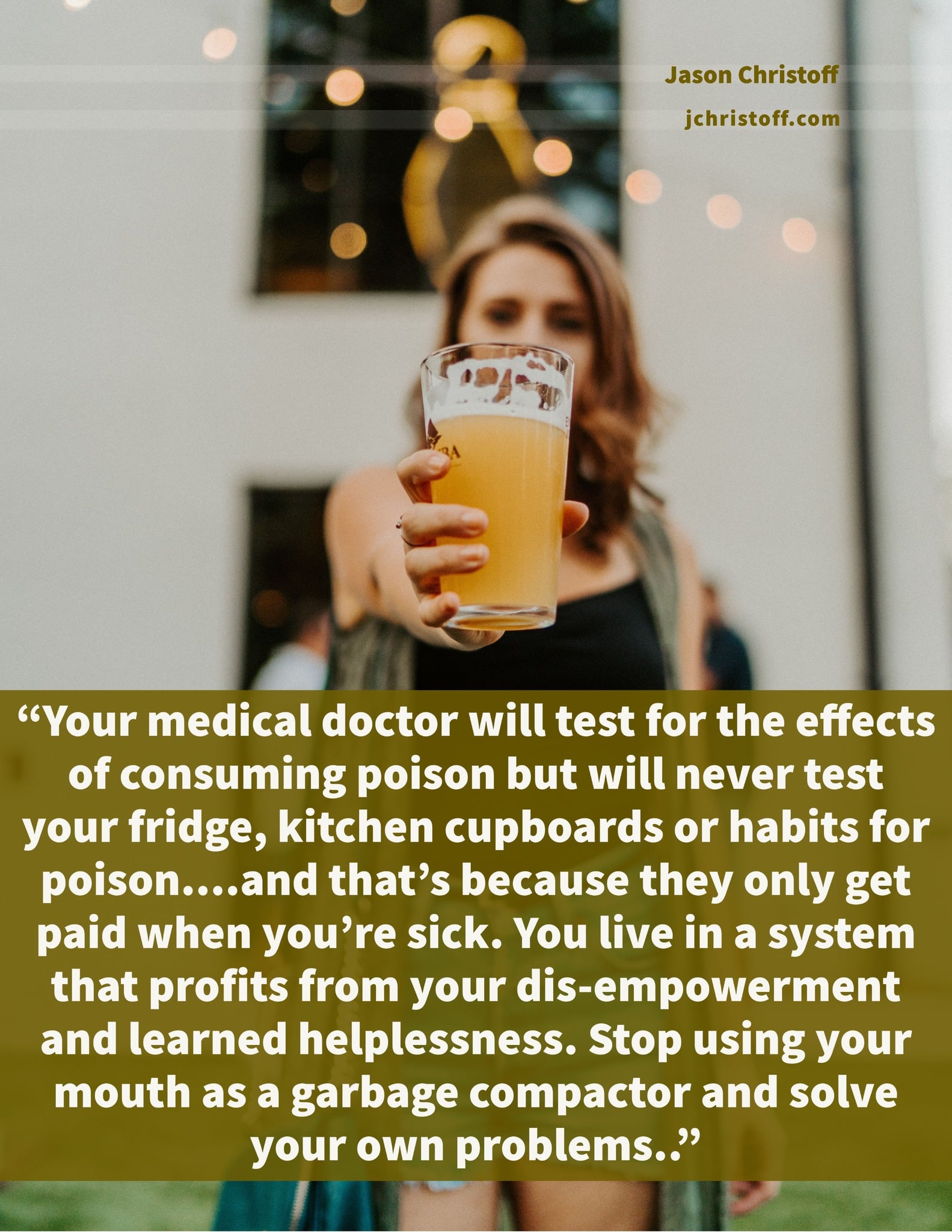