Why Canadians Are In Big Trouble 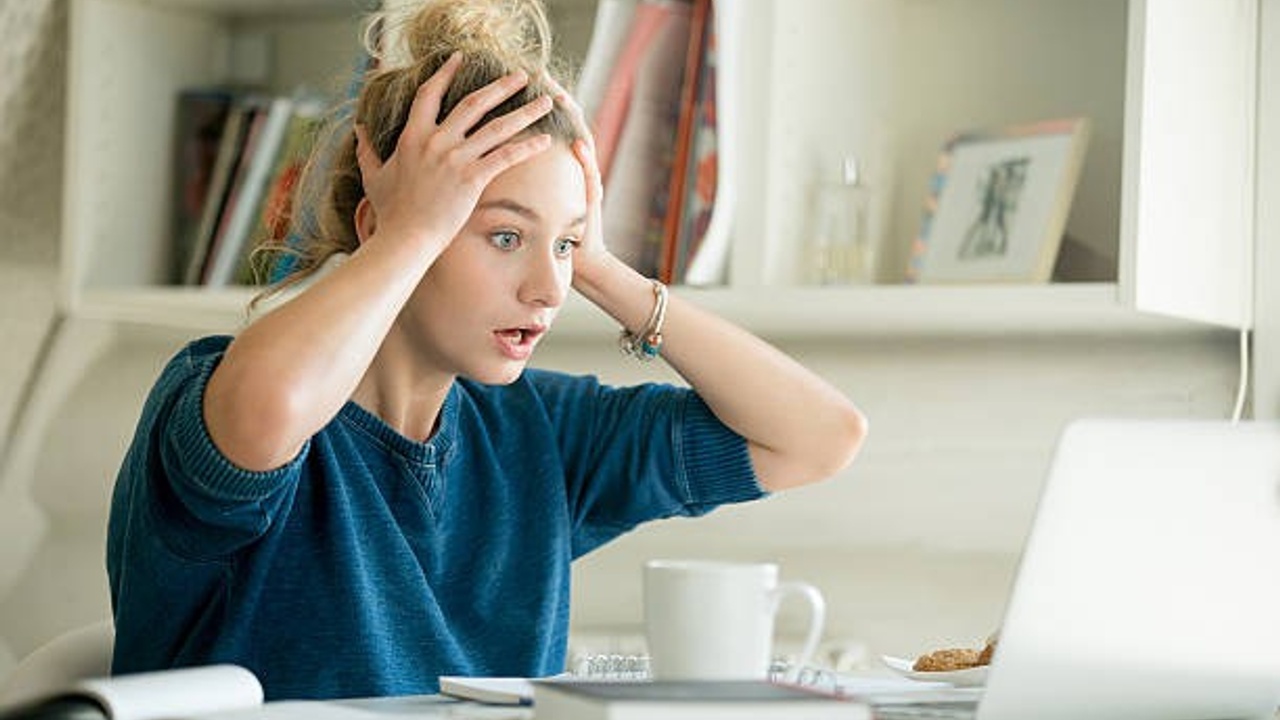 The biggest trouble Canadians are in happens to be in regards to the government conditioning the public (slowly but surely) that it's perfectly normal for the government to steal and seize the financial assets of Canadians, for expressing their basic Charter Rights and Freedoms. This has very dangerous overtones, simply because it was discovered long ago that Canada can't continue to pay out its obligations to its citizens regarding public pensions and "heath care" (hell care), so there are some very evil options on the table for the mental defectives in government. One option is stealing all assets of Canadians in order for an evil government to keep operating. In a situation where government could get smaller or bow out as the #1 most psychopathic force in our lives (because that psychopathic force keeps spending like a drunken sailor and stealing money at will) governments world wide have decided to destroy their citizens to cover up their criminal activity. The second option for dealing with ruling family theft (while masquerading as government) is getting rid of Canadian citizens with a hand crafted "new medicine" that's going to be forced on the people yearly, in order to get a very easy to hide "cull rate", which removes the people owed the pensions and health care services. (not that anything in the health care system can make you healthy anyway) The health care system was always designed to get rid of Canadians faster (via toxins, butchering surgeries and radiation) but it just wasn't happening fast enough, so that's where the "new medicine" comes in.
Outright theft of our money (as Canadians) is now openly parading in plain sight and it doesn't matter what position you hold politically.....you're NOT GOING TO LIKE where this ends up. First it was unemployment insurance removed from all workers who would not take an "authorized" (yet unapproved) new medicine, which has a health track record for absolute mayhem. Unemployment insurance is a system already paid for and owed to all Canadians...…now the government is stealing it away. BIG PROBLEM. Now it's about attacking people through the banks, who support actions against a tyrannical government. And that is the foundation of this entire attack, the people are about to discover that all the companies we brought into our lives like the Canadian banks, Walmart, Costco, Sam's Club, Planet Fitness, Starbucks...…they're all cabal companies and do exactly as the cabal wants, in order to destroy the people.
These companies have surrounded you and your families for decades. Most Canadians love their banks and love their Costco's and their Walmart's. Most Canadians let local businesses close because they could save $8 on a 5 gallon tub of mustard at Costco. Now you're going to learn it was all a trap. You got suckered, just like a deer eating the hunter's corn during deer hunting season. Come get the free corn...…AND BOOM. Canadians are about to get a very important wake up call and lesson, regarding modern warfare. You have almost no local banks or local companies anymore and you're about to find out why that was purposely organized. You're about to find out that you're absolutely surrounded and that you've been placed inside a caffeine, alcohol, sugar, toxin and screen fantasy illusion COMFORT COMA for the last 30 years. You live on a people farm. Sure the human cattle have lots of shiny things to play with and lots of chemicals that make them high down on the people farm.....but now it's harvest time. If you don't do exactly as you're told on the farm (up to and including removing yourself with injected poison), they're going to take your money right out of your account, stealing it plain sight and literally taking it for themselves and their friends. That's why this agenda is rolling in the first place, even though the average Canadian is taxed at 45% of their total income, that amount has already been stolen and now they want all you have. There is no government, there are only criminals and the criminal activity they normalize through their criminal media organizations (like the CBC) and through their brainwashing school system, which again uses mind control to normalize our part as perpetual victims in this government crime syndicate cycle. Your government used to see you as milking cattle, now they see you as beef cattle. READ THAT LAST SENTENCE AGAIN.
And again, if you take 3, 4 and 5 pushes of the poison under your skin (like an obedient lap dog) and then you decide that you've had enough...…you're going to get the same theft of your unemployment insurance and the same theft of your bank account. So stand inside your heroism right now for being tricked into poisoning yourself, in order to gain safety inside the herd and wolf pack, (because you have the psychic development of a child) but the day you pass away from the poison (because you won't process reality as reality) or the day you decide to bow out because you've had enough poison under the skin, your bank account will also be pillaged because your government is a criminal enterprise. To say all Canadians are in danger here is the understatement of the century. It's time to unite against the criminal enterprise of parasites and psychopaths in $3000 suits before its too late. We need to tear the entire system down and not just keep changing the party color of the ruling psychopath. It's time to remove all of it. All of it has to go. Don't let the size of the Parliament or Capitol buildings fool you. There's only a couple hundreds mental defectives in there and they've decided you have to go, so they can keep being mentally defective. If you don't process that reality really soon and use your voice, there's a good chance you're going to end up 6 feet under, justly rewarded for your loyalty to false ideas, lies, mind control and cowardice.
Jason Christoff
Feb 15 2022