What Goes Down Friday or End of September in The Financial Markets? 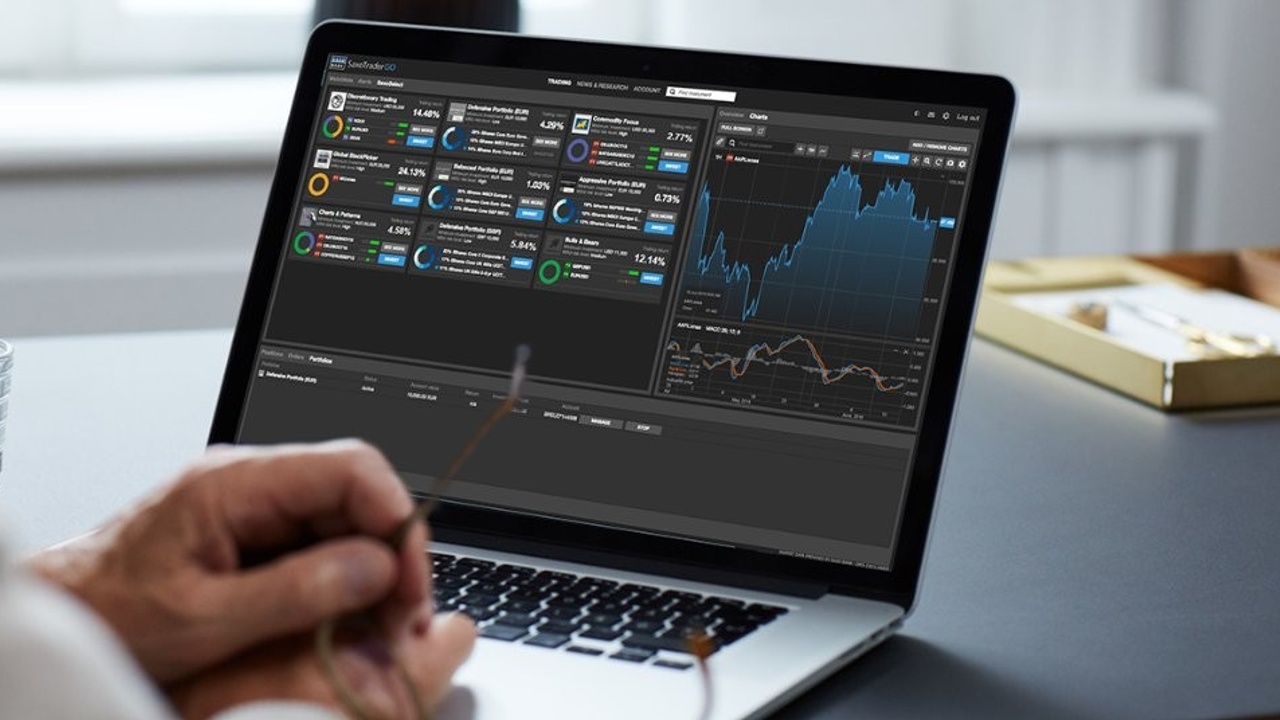 My prediction for Friday, as everyone has their own ideas, is a full spectrum bank closure Friday Sept 23rd, with no withdrawals being permitted, other than $400-$500 per week in either Canada, UK, the EU, Australia, New Zealand or the US....or any combination of the 6. They did this in Greece early in the Euro introduction, which was designed to weaken and coerce Greece into more debt and control by the  architects of the European Union. The same sinister group also did something similar in Argentina many decades ago. Cyprus was more recent. China was most recent with some banks just stealing the deposits of citizens outright.
Don't forget that when you deposit money in any bank, your signed paper work includes you agreeing to the fact that you no longer own your money personally and that it's the sole property of the bank corporation. Corporation is related to the word corpse, which means it's a fictitious identity (it doesn't exist in real time or that it's dead) so you don't have any option for revenge upon a human directly....since the command to destroy you is coming from something other than a human you can take to task. Imagine a ghost stealing your money, that's the sort of legal situation you're into when you deal with this scenario. Otherwise known as "the perfect crime", with no one really to charge legally for the theft.
The word banking or bank itself comes from pirates stashing their treasure in a river bank for safe keeping. The same pirates thought it would be funny to call their institutions "banks" and have the uninformed public stash their own treasure in these monetary prisons, where these old style pirates could collude to loot your treasure at anytime. That's why the teller is called tell-her.......tell-her where your treasure is and sure "they'll keep it nice and safe for you." A con job for the ages. Con being a word in ancient language that means snake or serpent and serpent simply meaning "man of knowledge". This is why in the UK, they still call the elites "sir" or knight them as "sir", which is short form for serpent....man of knowledge. This is why the tell-her is at the counter, because the tell-her will count your treasure and then hide it for you. It only makes sense if you don't think about it. You're dealing with pirate families that are hundreds of years old, who were/are ancient black magicians further back in history. History simply means his-story, as this ruling group just makes up whatever horse and pony stories they need, so you continue to live in a child like feel good fantasy illusion for your entire life....unless you awaken from their media/gov induced trance.
The solution is simple....get as much cash out of your bank account between now and Thursday or you could be left living off $1500-$2000 per month in limited withdrawals. This is the amount as well equal to the proposed universal income so the amounts are also purposely picked to mind control the public into getting used to those amounts to live on, which is absolutely impossible....which is the plan. This is why Canada has now introduced the MAID system on many of their tela-health phone services. MAID standing for "medical assistance in dying" and it's highly encouraged for the poor, the infirm and the disabled in Canada. Suicide is now the 6th leading cause of death in Canada. Steal the money of the public but then give free suicide services back when the public can't make it financially because you stole their money. Amazing! It's enough to make Satan himself blush and spin away in absolute terror.
Have you hidden all your treasure in a river bank owned by ancient pirates? Let's find out at the end of this month. Happy to be wrong here but evil needs to start walking above ground given their sinister end goals...so this is coming sooner than later regardless if the date is predicted correctly or not. Start getting your cash in your own hands. If I'm wrong, it's just better you hold your wealth and life force in your hands directly. If you don't hold it, you don't own it. The word for left in Italian is "sinistra", which means "sinister" because the left hand path in ancient secret societies documented that the left hand path was the method by which you conduct evil and immorality openly to get your way in this world. Time to wake up. Many people in government and media walk the left hand path. Evil is real. Good is real. Where do you stand? 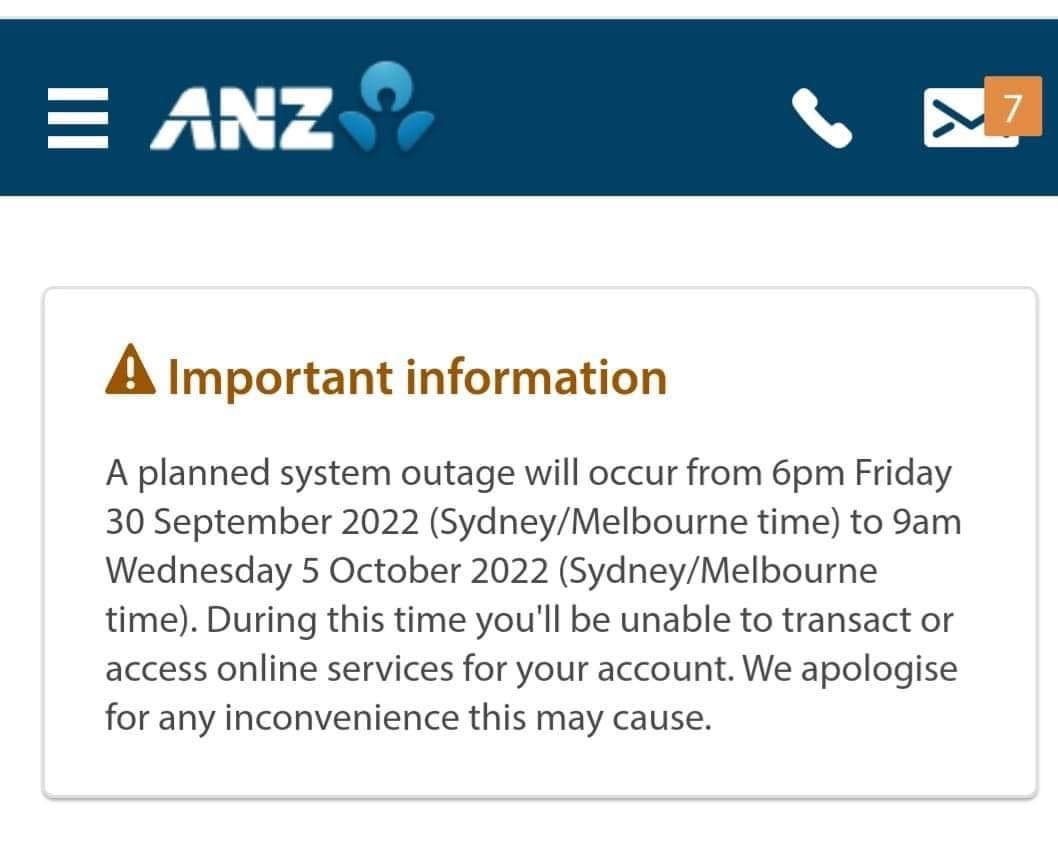