The Solutions Are In The Problems 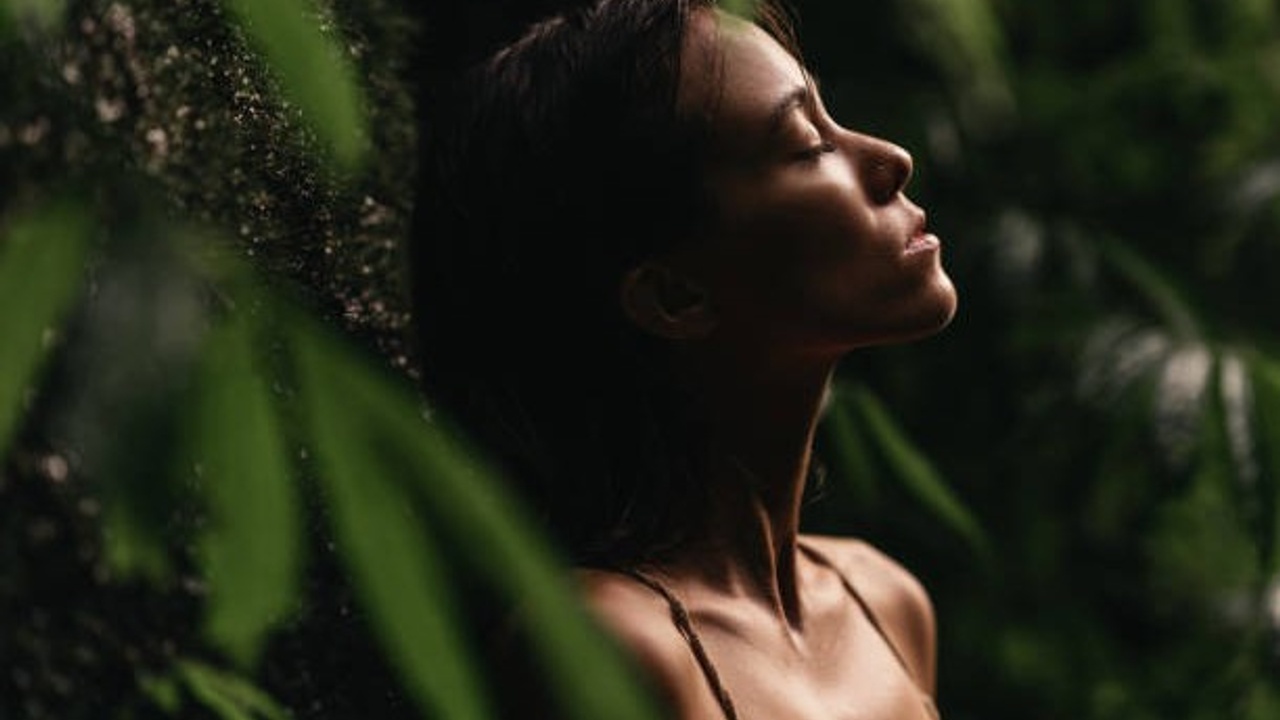 The solutions are always to be found in the problems. The problems appear numerous but they're really not, as the base foundation of all today's problems are the same. There was a massive brainwashing campaign over hundreds of years (if not thousands) aimed to convince humans that being dependent on third-party authority figures was the best way to accelerate living "the good life." No greater ambush has ever been set for humanity.

Regardless if it's the head US actor shutting down the Keystone XL pipeline (as soon as he took office) or the head Canadian actor handing over hundreds of millions in stolen public funds to build the world's largest cricket farm in Ontario or even the head Russian actor getting paid to pretend he's the new evil villain down at the WEF/WHO golf club.....it's all pre-planned well in advance by the very third parties we've all been duped into trusting, without any real world evidence to rationalize our never ending trust. This trust we have in criminals to govern us.....is programmed into us through fear and repetitive messaging, it has never been earned.

The first steps are always the hardest, just like when the prison door is opened the first time. Exactly like in the movie Shawshank Redemption. The prisoner "Brookes" was locked up for 50 years and he was just about to be released, so he actually tried to kill another inmate in the last week before his release so he could stay a prisoner........because the idea of being free scared him more than anything else in the world. Most people are just like that. They're so used to putting their hand down their pants in front of the TV, sipping some wine, getting their food at the grocery store, and having the government boss them around......that they get super scared when they consider bossing themselves around for the first time in their lives.

Follow the fear. Use fear as a safety beacon to help you find your way to freedom. Fear is a guardian, not a goblin. The answers are in the pain, the fear, and the problem. Independence from paid political actors is where this battle will be won or lost. Start with your health. Become independently strong, healthy and clean. Start by reading the book by Paul Chek, "How to Eat, Move and Be Healthy." Step #1 - learn how to doctor yourself and stop being reliant on low IQ paid actors in white butcher coats who are employed to poison you and your family back into the stone age. Start where you are. Use what you have. Do what you can. Independence over dependence. Make this your mission. Save yourself. Save the world. Make a better life for everyone. Lead by example. Be moral. Be ethical. Govern yourself 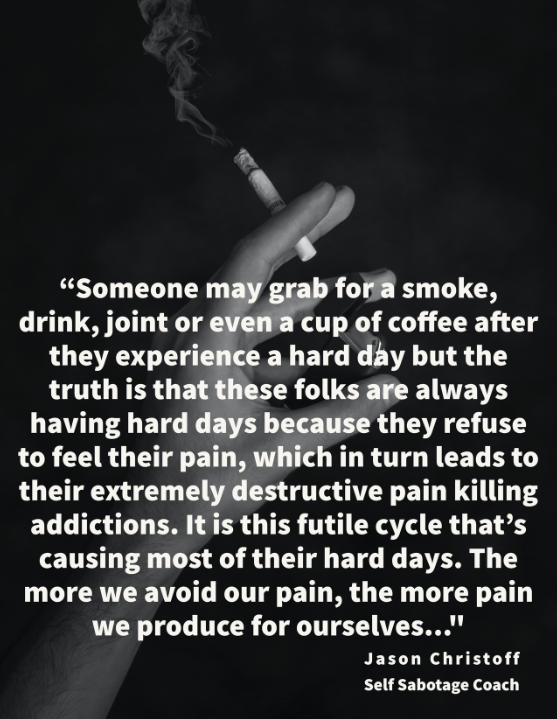