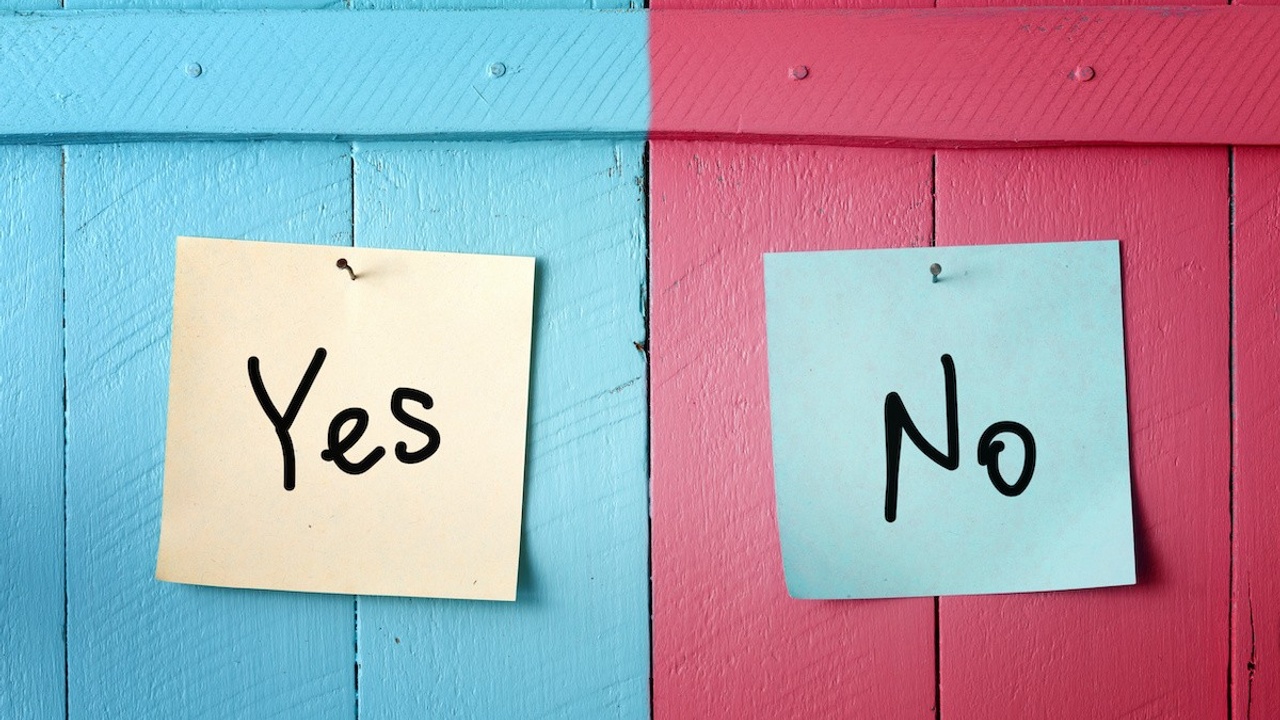 There's a secret code in everything. For example, in computer programming it's 1's and 0's. In programming for life creation, it's male and female. Oddly enough in numerology the 1 is known as the alpha, the male or the phallus (the penis) and the 0 is known as the omega, the female or the egg. It's all about opposites. When you're writing any program, you need opposites. With life success it's exactly the same. Our  life path is programmed out of YES's and NO's. It's that simple.
If you're having too little success in your life, you not using your YES's or your NO's correctly. If you're having too little success, you're most likely saying YES when you should be saying NO and saying NO when you should be saying YES. It isn't rocket science. When I used to be unhealthy and unsuccessful I would say YES to cocaine, alcohol, staying up last, eating junk food, watching TV and servicing myself. Only when I started to say NO to things that would destroy my innate human potential and YES to serving others (instead of serving myself).....that's the only time I started to get the life story I desired. It all comes down to a simple code and how you use your YES's and NO's.
You're the programmer in your own life. You're the author in your own life. Your life is a result of what you say YES to and what you say NO to. When do you go to bed? What do you put in your mouth? What do you listen to in the car? Have you said YES to a mundane JOB and NO to starting your own business? Have you said YES to the official government lie-ahria and NO to the truth because saying YES to the feel good fantasy illusion is easier? Are you saying YES to porn and NO to exercise? Are you saying YES to smoking and NO to organic food? Are you saying YES to rotting on the couch watching other people live their lives and saying NO to actually living your own life? Are you saying YES to a boring gov-love job that sucks your soul out and NO to doing what God sent you here to do? Your power is found in how you use the words YES and NO. If you're not on target for what you want in life, start reviewing what you're saying YES and NO to.
Jason Christoff Sept 24th 2022
Self Sabotage Coach