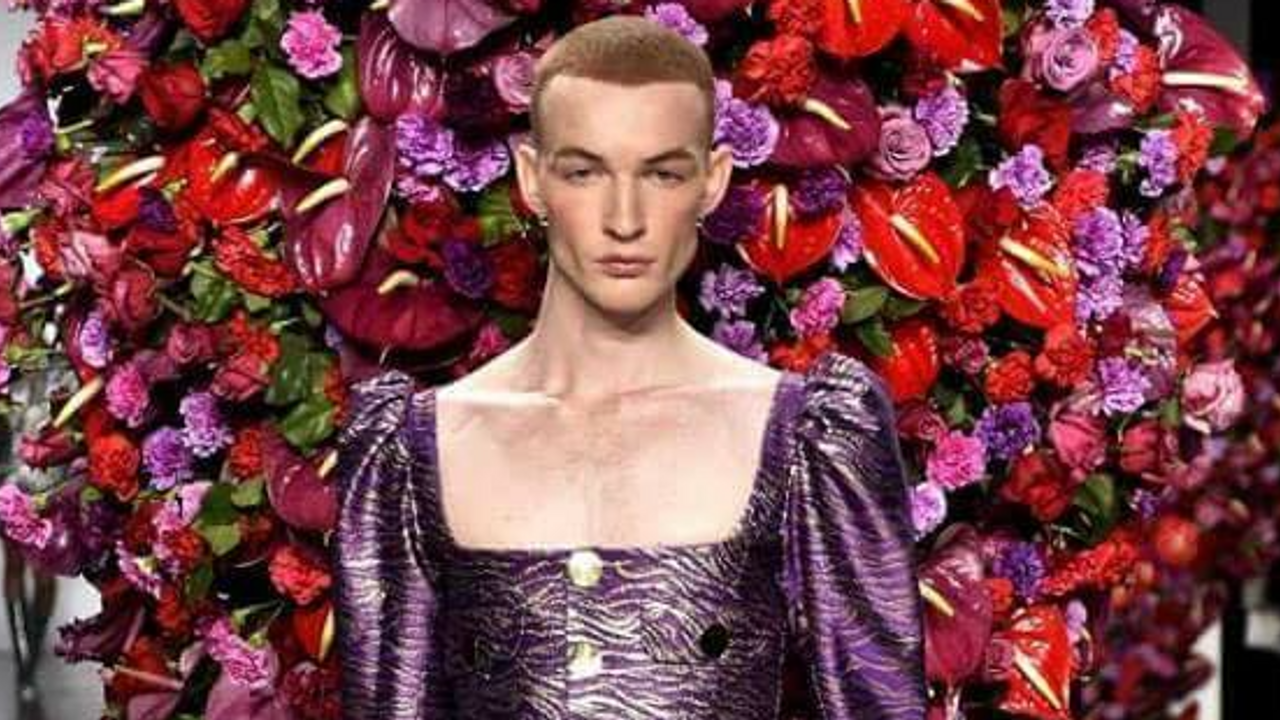 Throughout history, the ruling 1% always ran into one problem that they could NEVER deal with. The one problem was VERY STRONG WARRIOR LIKE MALES. If there was ever a failure of the ruling 1%, regarding their tyrannical rule and their immoral spread of imperialism…it was MEN who were STRONG, VITAL and who understood right from wrong. This is why the strong male is being targeted now covertly, for extermination. Here’s just a few well orchestrated parts of that plan, in order to do away the super strong, war like, violent and power MALE LION.

Fabricated War – the ruling 1%, although owning most countries that currently reside on the planet, make sure to mark each country with a different name and to seed each fake government structure with agents of ruling family control. These countries are then organized to have “conflicts” with each other…….with no other agenda being planned than to bait the strongest males into eliminating each other in battle. http://bit.ly/2kbXwCq and  http://bit.ly/2AiU4ZR and http://bit.ly/2yRgVPJ

Chemical Castration – there are certain chemicals that destroy “maleness”……..in regards to male strength, size, ferocity, penis size, muscularity etc. This is all part of the agenda to destroy the alpha male and give rise to the beta male based society, which is pretty easy to see today. Women of course are subconsciously placed in fear as a by product of this agenda. As very few alpha males remain, this triggers proven hormonal and psychological changes in the female, to be more male………to pick up the slack. The destruction of the alpha male chemically affects both the male and female gender negatively. This is why today men are acting like women and women acting like men. http://bit.ly/2kclTA3 and http://bit.ly/2DKN4tK

Feminized Role Modelling for Men – in this brilliant lecture by University psychology professor, Jerry Kroth http://bit.ly/2jET8vp he explains that humans mimic as their primary form of learned behavior and he also explains that humans have “mirrored neuro firing”, which means our brain already mimics the activities it views through the eyes, so the brain becomes formatted to more easily take on the behavior personally. This means we copy what ever behavior we see. What appears on our SCREENS will appear very quickly on our STREETS. Our media is now purposely littered with beta males and extremely feminized males to mimic. Even Hollywood male actors are noticing that they’re continually asked to act and dress like females, like in this interview with David Chappelle. http://bit.ly/2zSCBLG Lets leave everything there to provoke some deep thought, because the super strong protective male LION of the tribe, is being systematically eliminated and when only the beta males remain, there will be no one left to keep the wolf out of the hen house. All by design. What we see changes us, proven and documented. All the media now is drowning in the dis-empowered feminized male character and much worse of course. The control grid is massive and much bigger than anyone can imagine. At this added link we have males being sold hormonal lactation kits, so they can breast feed children. What happened to having the mother pump and Daddy just feed the child the breast milk, while mother sleeps?

Even in this added link we have a combination of the agendas, where the Australian government (controlled by the same force that controls all fake named countries today), makes it official policy to recruit women into the army, instead of men…..feminizing the men more and forcing women to step into the male role. There was some profanity in the clip, so I edited it for content. http://bit.ly/2Af3LeO 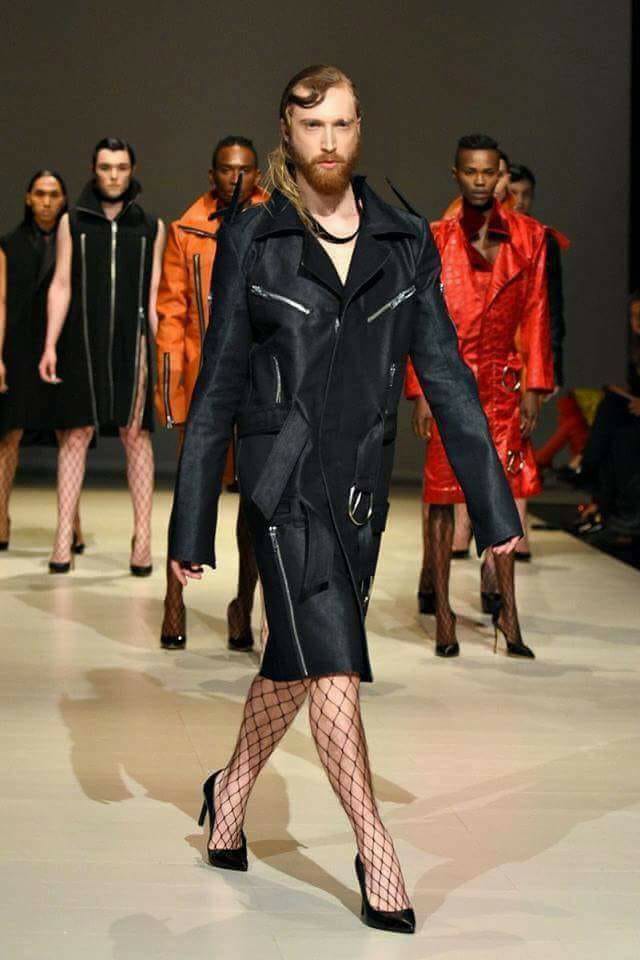 Two strong videos below……… as this historical trend and act of war upon an uninformed population is well known…..