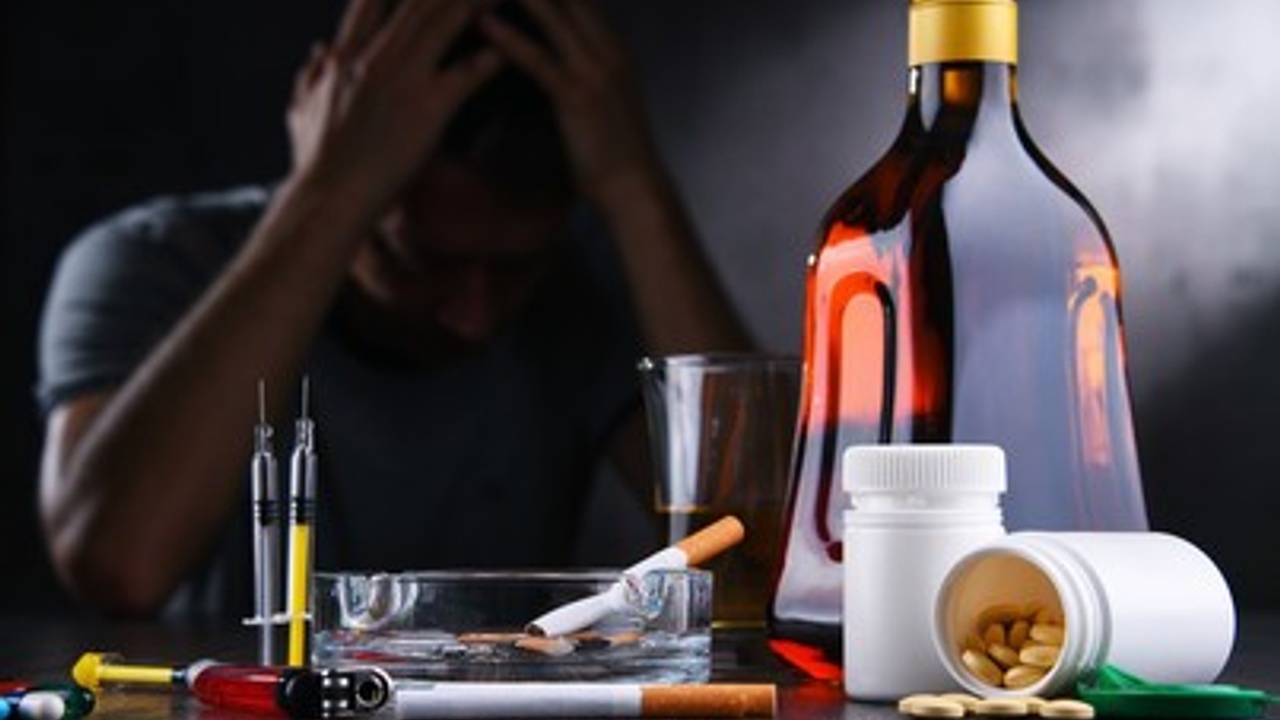 The weapons of war in our modern time are very different than the historical weapons of war from our recent past. In the past, a people or nation knew they were under attack if planes dropped bombs from the sky or if artillery shells rained down upon them or if tanks rolled down the streets etc etc. Historical attacks in our past were generally obvious and these obvious attacks forced people to defend themselves. Today, our modern war experts are aware that you don't need tanks, guns or infantry to invade and destroy a targeted area or people. If you remove the obvious historical attacks that people are accustomed to and replace them with extremely covert methods of attack, the targeted people generally don't react and this makes taking over an area or people extremely efficient.
This new method of taking over an area does take longer but using surgical psychological attacks can even have the targeted people cheer-lead and participate in their own destruction, which helps cloak the take over in a veil that can't often be pierced. In this regard, the take over does take longer but the efficiency of the take over is second to none. Here's 4 modern weapons of war, for taking over a society, which most people aren't reacting to because these modern weapons of war aren't tanks, guns, artillery and infantry.
1. The TV- the TV was always designed as the most effective military weapon ever invented. The TV and movie screens are proven to hack the subconscious mind pathway in order to change the beliefs, ideas, thoughts and behaviors of any human watching it. The more repetitive the message on our screens, the more instantly humans adopt those ideas, beliefs and behaviors as their own. The TV and movie screens were always designed to drive dis-empowering repetitive content into the subconscious minds of the viewing audience, in order to weaken them on all levels (financially, morally, physically, spiritually and intellectually) as to make a targeted area easier to take over decades down the road. We are in this "take over" phase right now, as the TV and movie screens have already done their jobs.....making us too weak mentally and physically to react to this modern take over.
2. Psychoactive Drugs - the CIA has a hand book for mind control, which of course includes the TV and movie screens as the most powerful weapons ever invented to control the minds of the viewing audience. Inside the same CIA hand book for mind control is a long list of psychoactive drugs (drugs that affect brain function) which up regulate the mind control efficiency of the movie and TV hypno program devices. Alcohol, caffeine, narcotics (THC in particular) are just some of the most effective psychoactive drugs discovered that help increase our human farmer's ability to hack the subconscious mind with TV and movie screen technology. This is why coffee is on every corner, a Taj Mahal style liquor store is in most large cities and it's also why many countries and states are busy trying to legalize marijuana. A society of alcohol consumers, caffeine addicts and THC puffers is most easy to take over without historical weapons of war. Alcohol, caffeine and narcotics (meds as well) inhibit the part of human brain that could notice the take over attempt.
3. The Walmart Weapon - Walmart stores are designed to destroy the independent businesses of every town that Walmart is set up in. Walmart was never designed to bring better living (through cheap prices) to your town. Walmart was designed to increase corporate dependency in your town, so centralized control of the town could be organized, while looking like a business venture. In this way, the food supply and the product supply of each town can controlled with military precision. The goal is complete corporate domination of each town, as to slowly eliminate all products and services that produce health and to increase all products and services that increase disease. It's also easy to see today that Walmart never closed during our crisis, never adhered to capacity restrictions and was never attack by government enforcement agencies on any front.....in comparison to local stores who closed first, opened last, were the subject of profit destroying capacity restrictions and who were openly harassed by government enforcers. The loss of independence and manufactured reliance on smaller and smaller groups, was always the intent. With that control, with small business eliminated, the slow removal of health increasing products and services will only accelerate. A sick, weak, depressed and dis-empowered population is the easiest to control, lie to, manipulate, govern and steal from.
4. Conventional Medicine - with the documented mind control capability of the TV and movie screens, in combination with the documented up-regulation of said mind control (through psychoactive drugs that are purposely pumped into the slave camp), you then can firmly convince people that eating and injecting medical poison into themselves is what will make them healthy. The more sick a person like this gets, from ingesting and injecting poison, the more they believe more poison is the only solution. This allows a modern military operation to stand back and simply wait for a large portion of targeted citizens to eliminate themselves before the older modality of tanks, infantry etc roll down the streets without resistance.....because the targeted group eliminated themselves via screen based mind control behavior modification and medical intoxication/euthanasia. Why enter and eliminate the targeted group when you can trick them to do all that to themselves and more?
Again these modern weapons of war are invisible in the since that they are cloaked in capitalism, corporate activity, entertainment (TV and movies) or good times made better (alcohol, caffeine, narcotics) but these are nothing of the sort. These are but a view modern military weapons being used to destroy you, your children, your communities, your freedoms and your futures.