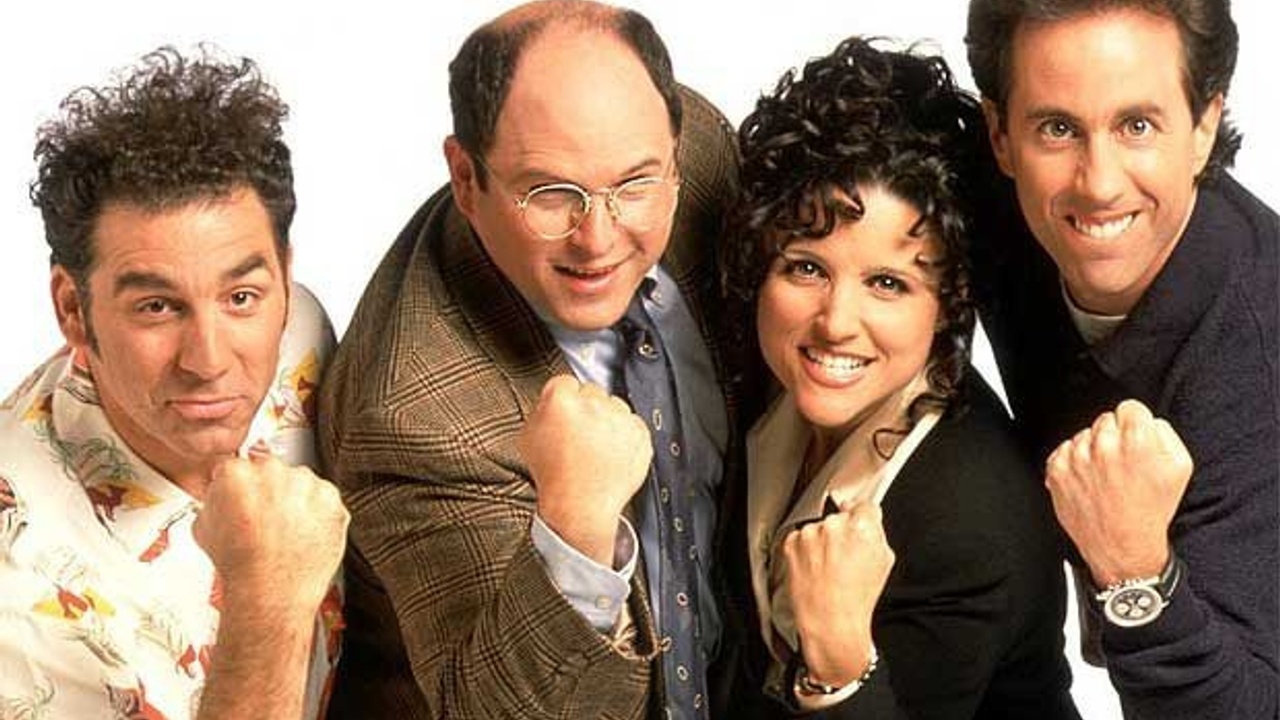 There's fake piped in laughter in many TV sitcoms of course and there are firm mind control reasons behind that. What's also odd but not surprising, is that most TV watchers couldn't recall if questioned, regarding the fake laughter in the show they just watched. The reason most people can't recall the fake laughter content of the show they just watched is because when the human eyesight system focuses in on a very small point of attention (like what happens when you watch any screen) the nervous system actually changes brainwave function and morphs from beta brainwave state (a thinking state) to alpha brainwave state.........a non-thinking, highly suggestible, reactive state. Alpha brainwave state is the exact brainwave state hypnotists use when making their victims do everything from clucking like chickens to quitting smoking.
The fake laughter piped into TV sitcoms is there to trigger ancient and genetic portions of our internal survival programming regarding safety in the herd. The human nervous system is hard wired to do what's safe, in order to increase its chances of survival and acceptance by the dominant group or wolf pack. Laughter indicates that the tribe finds something humorous. Humor or laughter is the exact opposite of aggression or attack in the human psyche. Whatever behavior that came before the laughter then registers as extremely safe to mimic, emulate and copy......in that particular tribe. The science of psychology also proves that what's on the screen can't be differentiated by the human nervous system compared to real life....so when you're in alpha brainwave trance/hypno state from watching a screen, your brain thinks that everything happening on the screen is real. That's why your heartbeat goes up or you jump off your chair a bit during a scary movie. The people who rule you know this and arrange the fake piped in laughter around the desired behaviors they want you to mimic, knowing that the fake laughter will draw your psyche toward that behavior in an attempt to satisfy genetic safety requirements.
If the fake laughter is framing moral behavior, you'll copy that and become moral if those moral cues are repetitive. If the fake laughter is framing immoral behavior, you will also copy it and become immoral if those immoral cues are repetitive. Just browse today's Netflix titles alone. What repetitive cues do you think our society are getting? Moral or immoral? And if the people ruling us know this.... why only dark, evil, inverted, immoral and unethical repetitive cuing? The more immoral behavior is framed as funny, comic or humorous the more your nervous system associates that immoral behavior with safety, survival and tribal acceptance.
Here's a good example. In the TV sitcom Seinfeld, Jerry Seinfeld is needing a marble rye for a dinner party he's attending. He arrives at the bakery to find a nice old lady, around 70 years old, she has bought the last marble rye. She exits the store and Jerry follows, trying to buy the last loaf of marble rye off her. She refuses. That's when Jerry steals the marble rye from the old lady, physically man handling her and calls her on old bag in the robbery.........of course framed with VERY LOUD fake piped in laughter. Click here to see the clip of Jerry man handling the old lady.

In biblical terms, this is how you get initiated into a Satanic cult, if such cuing is subtle and repetitive. In psychological terms, by watching things like this (if repetitive) your behavior is getting modified drip by drip away from morality, justice and ethics. Maybe start paying attention to the fake piped in laughter in your sitcoms and see what sort of behaviors are getting framed as funny, comic and safe to act out. Your TV and movie screens were never there to entertain you. They've always been there to entrain you....to train you from the INSIDE....IN-TRAIN. If you want more information like this, please email me personally at [email protected] so you can get on my private email list. 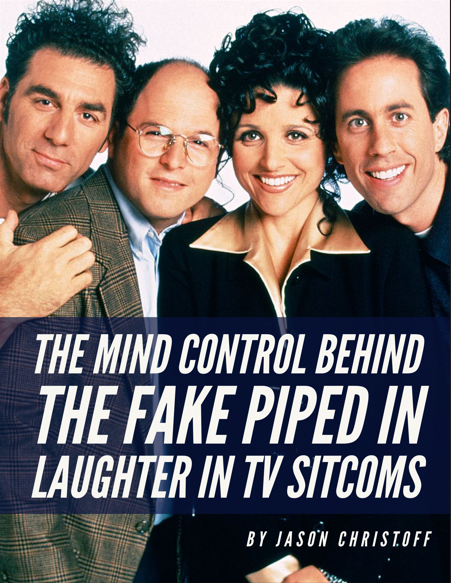