The Left, Adults Made Unemployable, Poisoned Dependent Citizens and Morality 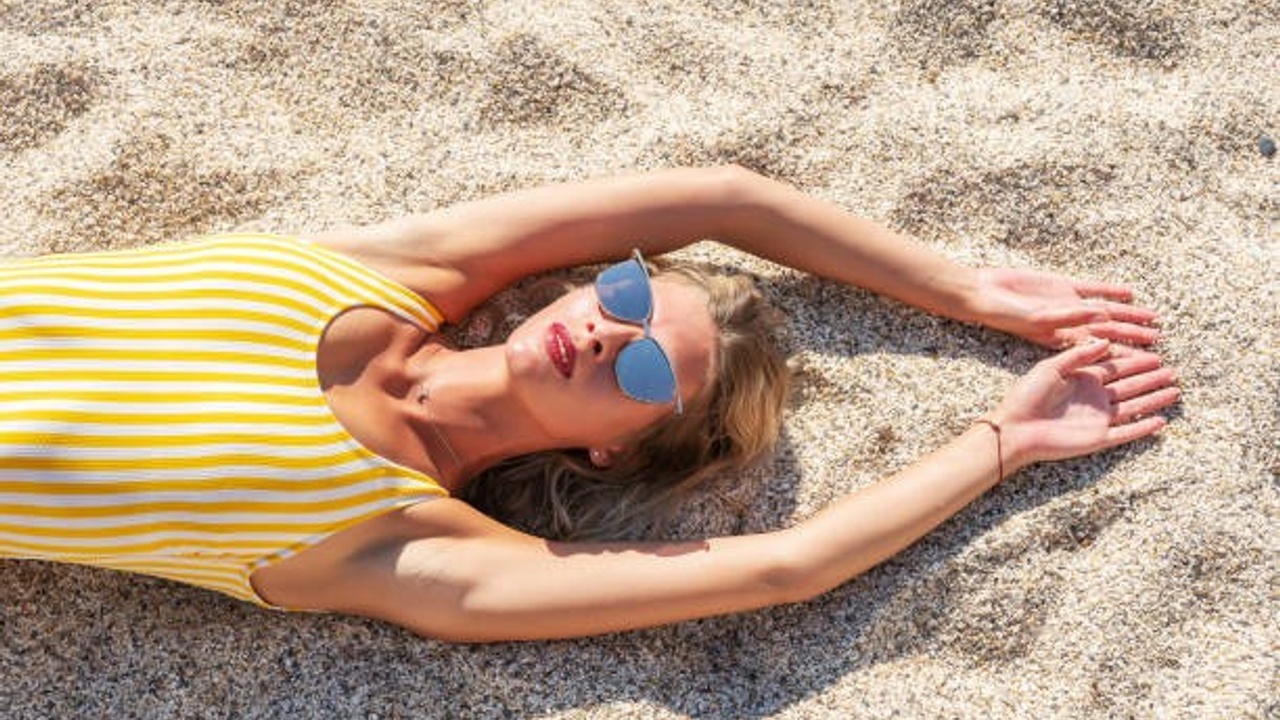 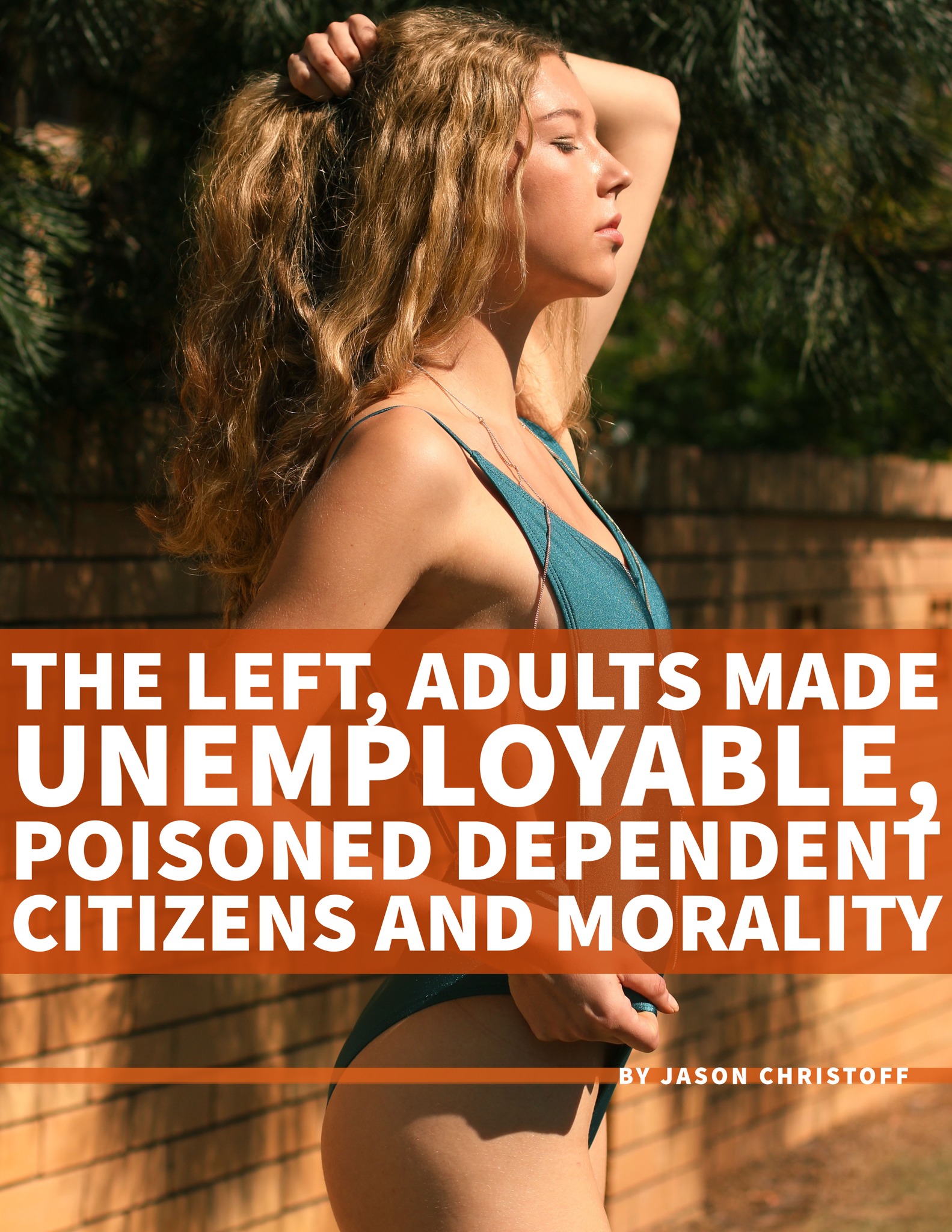