THE FALL OF MEN AND THE AGENDA BEHIND IT………. 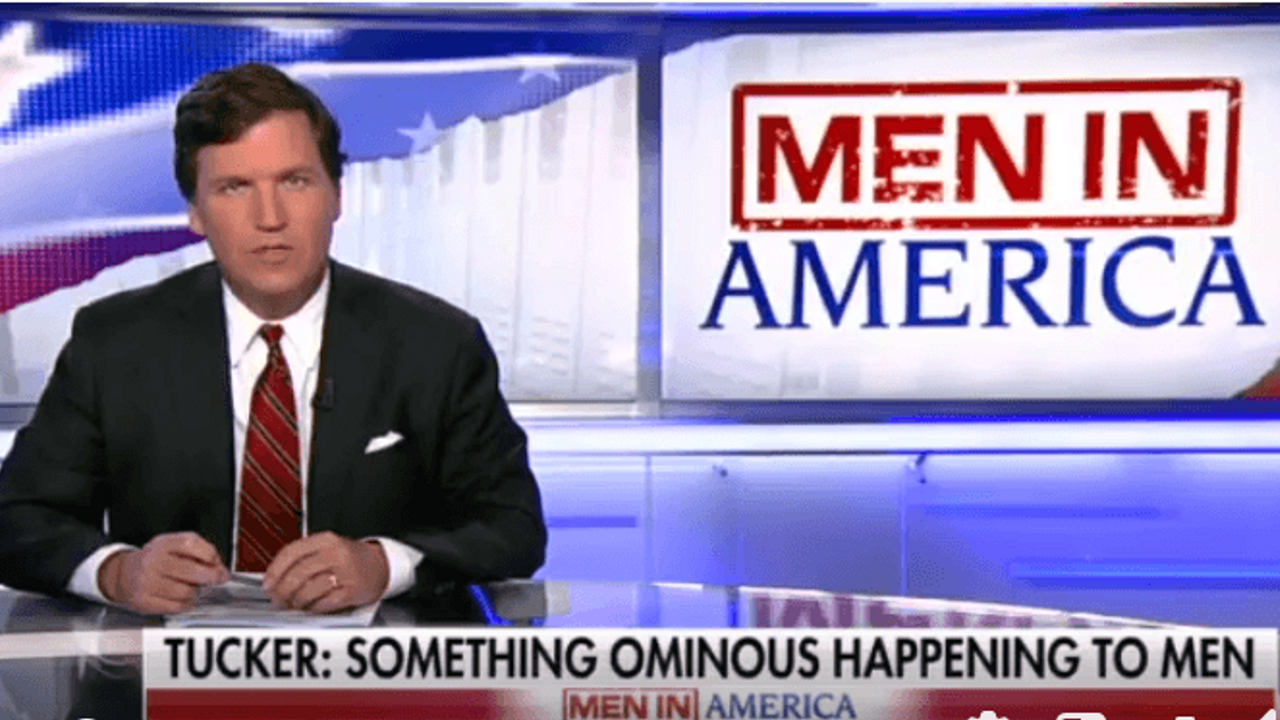 Men are failing on all levels, as the statistics show. I’ve written about this many times…..in many different ways. Males are under attack for very clever and covert reasons. Men are more depressed, more unemployable, more unhealthy, more addicted, less educated, more childish and more anti social than their female counter parts…..straight across the board, as the statistics are reviewed below. Maybe watch the video post at the end of the article first, before you continue………

Men are also less manly, more compliant, more obedient and more confused than at any other time in human history. US men lead the way in their fall from grace, as they buckle like wet paper bags to the most minimal stresses, exhibiting permanent signs of PTSD in most cases. So what’s going on….really?

1. PTSD from Circumcision – Many American men are broken from birth because they’re the most circumcised population of any developed nation. Circumcision causes life long PTSD and is proven to literal break men….making them stall in their maturation process, making them addicted and self destructive plus circumcision is also proven to instill slave like compliance, for fear of being attacked again. Circumcision produces erratic men, unable to properly fulfill their roles as family/community protector and primary society builder. http://bit.ly/2FFDk51

2. Vaccine Ingredients React Negatively to Testosterone – toxic vaccine ingredients react very badly with testosterone, leaving the men more vaccine damaged than women. Vaccines are designed to disable all vaccine recipients, having never been proven to increase immunity or resistance to disease in real world populations, but those toxic vaccine ingredients are documented to destroy more of the human nervous system, when combined with testosterone. This is why there are more boys with autism than girls and why most vaccine deaths and permanent cripplings are in vaccinated boys. This isn’t an accident or misunderstanding of the science. This is all well known by government, medicine and science. It’s only the public who don’t know. http://bit.ly/2kclTA3

3. The Male Role Modelling In Media Is Purposely Negative and Confusing – very few are aware of the proven science in this area, showing that all humans literally copy what they see on the screen, as their primary form of learned behavior. The psychology professor at this added link explains this fact with extreme clarity. http://bit.ly/2G9WSMy. The negative and confusing role modelling for males in media is massive. I talk about just one example of this in the Hollywood movie, The Circle. http://bit.ly/2ty0jtY Males are continually and increasingly portrayed in Hollywood production as weak, confused, addicted, dependent and good for nothing other than war or having sex with, in order to acquire material possessions from. Sexually confused male characters are predominant in many TV and movie productions, even though such population subsections only represent 2-3.5% of the public in most developed nations. The presentation of sexually confused men is so predominant in media entertainment that when public gallup polls are taken, the average person now believes that 25% of their own populations aren’t heterosexual, when the numbers are 2-3.5%. Protecting marginalized groups from prejudice and attack is essential in any society but is there something else going on here, where 2-3.5% of the population are now dictating public policy for the other 97%? http://bit.ly/2oWl3XI We’re reacting to the screen, not responding to reality. Women heroes and super strong female characters also now dominate the men in most, if not all Hollywood production. Again, not a mistake or random happen stance.

4. Chemical Castration and Other Methods of Covert Attack – at this added link we see another post where masculinity is now deemed “toxic”. http://bit.ly/2tvqCRE That of course is meant to attack the male on a psychic level. Included in the post are 3 other articles that prove that the male is under attack chemically, for very well documented reasons and that the negative role modelling used in media (toward men) is designed to make them inept and bewildered, in order to move the strongest male specimens toward war or leave a very thick syrup of confused beta males at home, who can no longer care for or protect the tribe. The wolf feeds on the sheep, without the farm yard guard dog at the ready.

Sure most men today aren’t real men. Women know this more than anyone. Many men are addicted, confused, hyper violent against self and other and are often trapped in a permanent childhood……….but it’s an agenda. A society absent of strong mature, un sedated and moral men pose no threat to the ruling 1% and of course that’s the foundation of this agenda.