The Emoji Agenda - How Do Things Make You Feel? 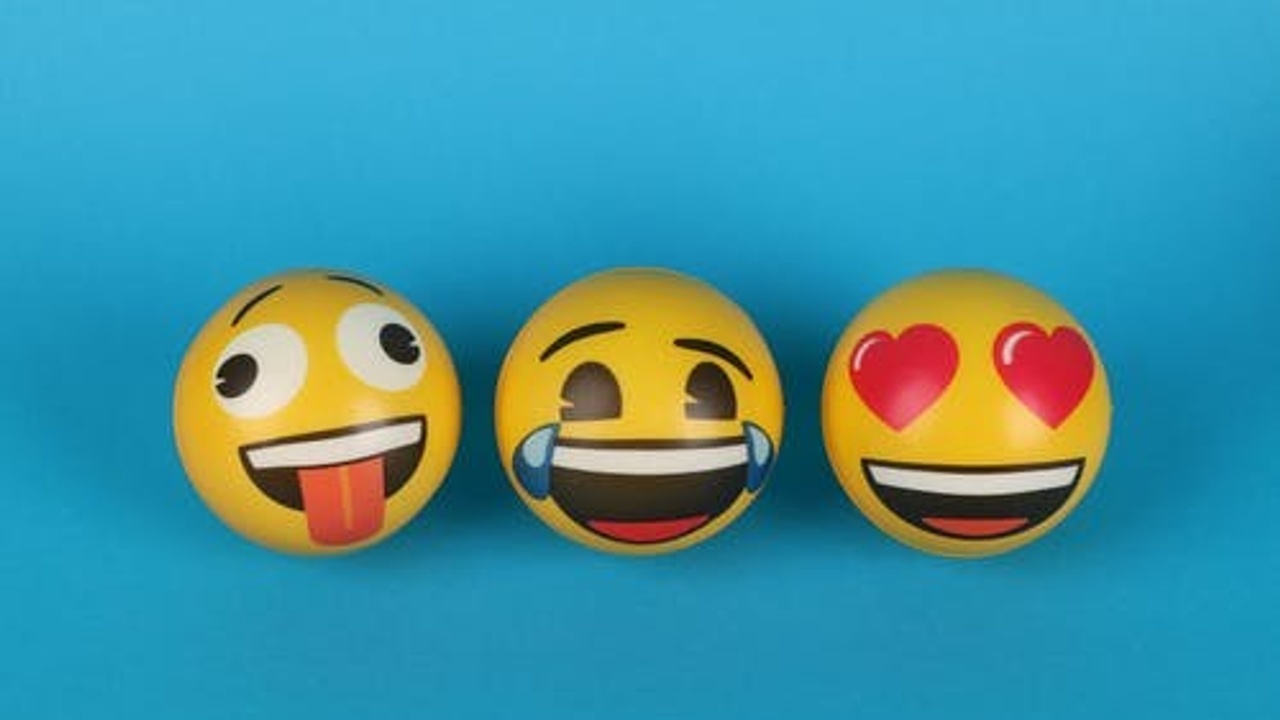 How Things Make You Feel And The Facts...Are Very Different
Some very clever psychological manipulation is afoot. Then again we've been manipulated psychologically since the day we were born and for hundreds of generations into the past as well. Recently one member of Parliament in Canada documented some published research regarding the health of our children and the research proving children have literally ZERO chance of catching the "disease" in question. Asking young children to roll up their sleeves has near zero benefit, while having documented massive risk for permanent injury or even death. Asking children to participate in an authorized (not approved) medical experiment has massive downside and near zero upside. Everything this government official stated was backed by documented research and of course it's her job to protect the public from harm.
Protecting the public used to be the job of all government officials. The key words there are "used to be." So after she documented her research, a MacLean's reporter went on the attack and said that the documented research from the Member of Parliament contained profoundly inaccurate information about science, how the medicine works, public health etc. The attacking journalist offered no further explanation to what was inaccurate or what documented research he had to refute what the government official had tabulated. Oddly enough the word Parliament is derived from the French word to speak "parle", so it's extremely odd that one member of Parliament who presents fact is attacked by an official journalist who offers no debate on the issue at hand. The journalist offered emotional reaction based on how the information "made him feel'. Not exactly investigative journalism. Reacting to how information makes you feel is all part of the emoji agenda/psychic manipulation that has been going on for about a decade now.
The attacking reporter was reacting based on "how the information made him feel". How something makes you feel should have nothing to do what truth is and what truth isn't or what is documented research and what isn't. So many people today judge news by "how it makes them feel" and this psychological pathway in the human subconscious has been paved over and over again by the emoji agenda. The emoji agenda is about priming the human mind to sum up their feelings in one symbol or icon, a lazy man's way of judging everything about the world. The emoji agenda was designed to pave a very smooth road in the subconscious regarding "how things make you feel" and getting people moving toward that "switch blade emotional reaction", as your conditioned way of interpreting information.
I've written about the emoji agenda (psychological manipulation) hack of human behavior for sometime and this is a prime example. The attacking reporter has forgotten how to think and only knows how to react. He thinks his emotional childlike reaction (to a fear he has of the truth) trumps documented fact.....and he's not the only one psychologically programmed to have an instant reaction to information, instead of him thinking about things logically and rationally. Believing that pushing chemicals under the skin will give you magic immune super powers does indeed make lots of people feel "happy" and "safe" but that's all about "quick emotional reactions" and not the documented research. We need to get back to thinking, debating and researching instead of having a millisecond emotional reaction to information, where life and death hangs in the balance. If you're thinking about pushing poison under your child's skin, hoping it makes them "better", "healthier" or "protected"...….you're reacting to propaganda with emotion and not research or rational analysis. Reacting with emotion is quick and reacting quick saves time in a busy world...…and that's what they want. They want quick reactions instead of deep logical analysis, asking questions and thinking things through. That's all part of the ambush and that's all part of the emoji agenda.......an agenda to program people to judge all information on "how it makes them feel" and not the documented research. When you want the truth, keep your emotions out of it.