THE DANGERS OF WIRELESS DEVICES AND THE SOLUTIONS 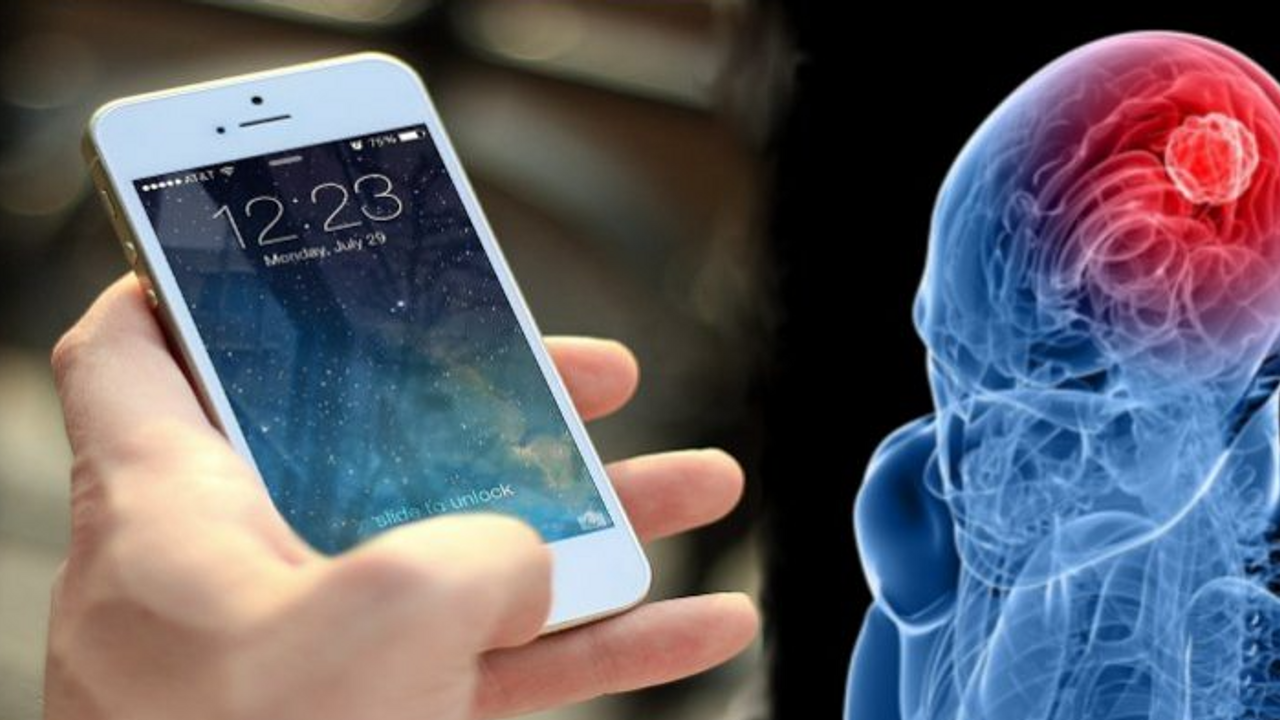 The Documented Dangers of Wireless Radiation Are Below

The Solutions Are Listed in The Second Section

More and more childhood cancers, organ disruptions, disease and growths are now coming to the surface and it’s a combination of many things of course………but wifi microwave radiation from wireless devices is playing a major role in our exploding disease epidemic. The largest cause of death for children between the ages of 5 to 15 is now brain cancer. It’s our society’s complete obsession with mindless entertainment and distraction that’s driving this and it’s our soulless and meaningless way of living that drives that. The end result is a 5 star, first class entertainment ride into the abyss.

At this added link an ABC Report showing wireless microwave radiation is unhealthy and dangerous. http://bit.ly/2xynupc

At this added link a TED X Talk reviewing the same. http://bit.ly/1UnJiav

At this added link a microwave radiation weapons expert warns of the cell phone microwave technology the public falsely believes is benign. http://bit.ly/2xyw07K

At this added link, we learn that the same radiation emitted by cell phones is the same as the radiation used in ultra sounds, and ultrasound radiation is proven to hurt unborn fetuses. http://bit.ly/2v1zCdn

At this added link, the same radiation of both cell phones and ultra sounds, is also found in mammograms…….which are proven to increase breast cancer growth and spread. http://bit.ly/2uWO7Pv

At this added link, a fitbit sends a microwave radiation measuring device screaming to its’ end limits. http://bit.ly/2wsvJkK

At this added link we see the future of wifi technology explained. The extremely dangerous 5G network, taking the wifi radiation agenda toward its’ designed zenith. State sponsored, extremely covert, soft kill, stealth euthanasia. No one reacts because they can’t see it, so it’s the perfect weapon. http://bit.ly/2AirbNQ

At this added link we see how smart TV’s also emit dangerous pulses of wifi microwave radiation in 10 second intervals. The smart TV’s also don’t allow for the user to “disable” the wifi radiation being emitted from the TV. Why would the smart TV companies do that? If you do the research, you already know the answer. Keep them sick, keep them dysfunctional, keep them down, keep them under the tyrannical heel of control. http://bit.ly/2omecDO

At this added link we see that the fitbit is also a citizen tracker and data mining device, where the end result is our social engineers gathering massive amounts of information regarding public behavior and using said information for control and manipulation based purposes. http://bit.ly/2iwyRUv

At this added link we have the news that wifi radiation is now categorized as a group 1 carcinogen.

At this added link, a segment from a documentary, explaining that the government favors microwave weapons to use against its’ own citizens, because such weaponry is covert and easy to hide. Cell phones, cordless phones, fitbit, Ipads, smart TV’s, smart meters and other microwave devices have come out of the “non lethal weapons programs” set up by government, to be used against its’ own populations. http://bit.ly/2iepmwN

At this added link California (CLICK HERE) suggest citizen take immediate action to avoid cell phone radiation, especially around children. This is to avoid law suits in the future, while at the same time protecting wireless providers………WHILE NOT WARNING THE PUBLIC OF THE EXACT DANGERS!

At this added link, the proof that electric cars (with their massive batteries) produce enough electric field disturbance to accelerate caner mutations in the human body. Click here to read more……..

At this added link we see a new documentary trailer, highlighting cell phones and wireless radiation as this generation’s asbestos.

At this added link we see that the rich people of the United States (in some areas) are banning the 5G wireless network, already proven to cause cancer. That’s only for the poor people…….

Hold on………if you thought it couldn’t get any worse, just watch this video.

Unfortunately there’s more. In this report, firefighters sue a city because they become ill once a cell phone tower was erected on the fire hall. The case was won, so the city removed the fire hall cell phone tower, but is keeping them on the schools for the kids. It only makes sense if you don’t think about it.

Not done yet………..the 5g Towers are worse than anything else.

It gets worse with this update…………

And here we see disease outbreaks around the new 5G towers……especially in children.

And now kids in Canada dropping dead or getting extremely sick, as the wireless wifi radiation becomes the well documented culprit.

At this added link………..plans to make manhole covers in the streets, 5G transmitters.

1) remove all cordless phones from the home. Purchase only hard wired phones. Make Christmas this year about decreasing the cancer risk in the family. Cordless phone radiation destroys the body in the same way as cell phone radiation.

3) never surf the internet on your phone because this would maximize cancer risk. Wait until you reach a hard wired computer.

5) children are at greatest risk for wireless wifi cancer causing radiation because the cell division rate of children is higher and wifi radiation can interfere with healthy cell division and growth. Children also have thinner skulls, which increases the brain cancer risk when talking on a cordless home phone or cell phone.

6) never place your cell phone to your ear. Brain cancer rates have increased several thousand fold in children under 20, over the last 40 years. Holding a cell phone to the head is literally an invitation for brain cancer.

7) if carrying a cell phone, carrying it from the house to the car for example, keep the phone at least 4 feet away from yourself at all times, once you finally put it down. Get it out of your hand as fast as possible and maintain the 4 foot rule. If walking longer distances, use airplane mode and people will just have to wait to talk to you (until you get home to a hard lined phone), just like they did 25 years ago. It’s better than getting cancer.

8) only use speaker functions in the car or if forced to answer the phone elsewhere, keep the phone 4 feet away from yourself at all times. Tell people you will call them back on a land line, if the conversation is going to go beyond a couple of minutes. Never talk with the phone to your ear, use the speaker function.

9) smart TV’s often emit wifi radiation. Hard wire the TV and remove the wifi radiation device from the TV itself, via easy instructions on Youtube.

10. smart meters that measure the electrical usage of a home have been measured to give off wifi radiation equivalent to over 100 cell phones. Call your electrical company and request an instant removal of the device and a replacement to one that isn’t carcinogenic.

12. repairing existing cellular damage (from wifi and other toxic attacks) depends on nutrition from whole, live, organic food in conjunction with healthy living principles. The most effective cellular repair substances are found inside organic fruits and vegetables grown on LOCAL organic farms. Find a local organic farmer and reverse the damage today. The micro-organisms in organically grown LOCAL produce is proven the most effective anti cancer technology ever discovered. For more information on that fact, see the work of Dr. Zach Bush.

At this added link a real way to protect yourself from cell phone radiation from Paul Chek, regarding Aires Tech EMF Defense Products.

At this link some access to wifi blocking paint, very good for a child’s room with illness or behavior issues……to make sure they can sleep without getting destroyed by wifi radiation.