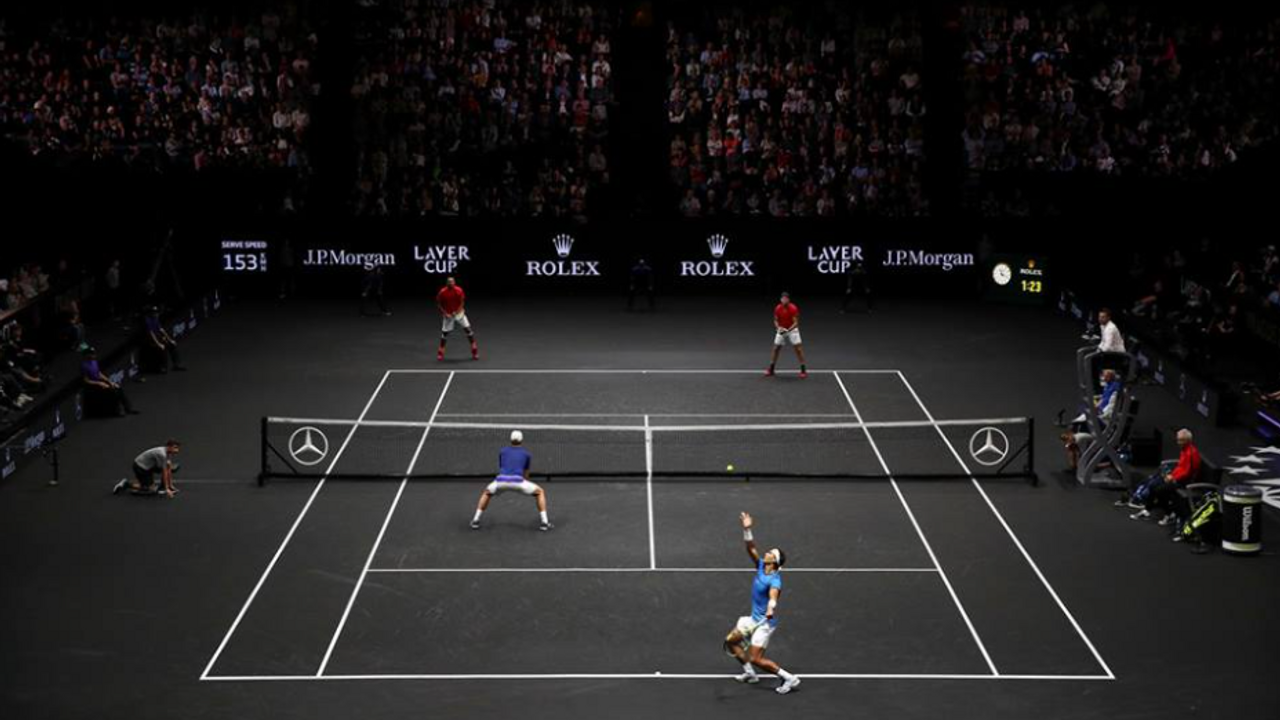 The most subtle mind control tactic used upon the population is the division colors of blue and red. It’s easier to document what’s not blue and red than to review what is. For example, as I was watching this tennis tournament above, the match went to commercial break. One commercial was for Domino’s Pizza (blue and red below), another was for Best Western Hotels , a red Jaguar raced down a road in front of blue water and a blue sky in another ad and there was an advertisement for the weekend ball game, Yankees vs Red Sox. (Yankees are blue, Red Sox obviously red). Then it was back to the red and blue tennis match. Red and blue. Red and blue.

Coke vs Pepsi. The Montreal Canadians vs The Toronto Maple Leafs. Manchester United vs Manchester City. Even last night…..the Cleveland Indians vs The Chicago Cubs. Even their gloves are blue and red.

The AFC and the NFC in the NFL, guess what colors? Democrats vs Republicans. You know the colors all too well but you don’t know what they do it. 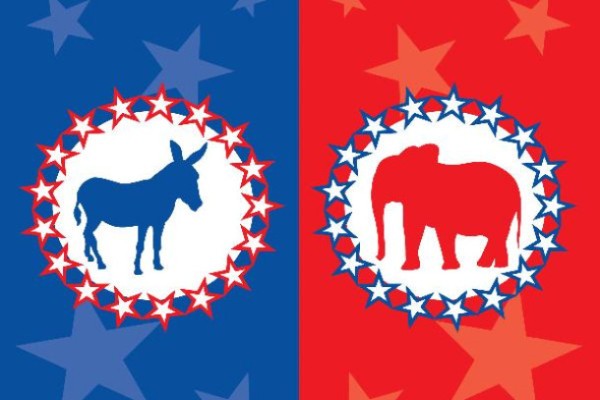 Conservative vs Liberal. In Olympic boxing, one fighter is red, the other blue….always.  Why are police lights red and blue? How do those colors affect your mind?  Just start looking around on TV or other screen media and watch for it…….it’s everywhere. Once you know it, you won’t believe how frequent it really is. 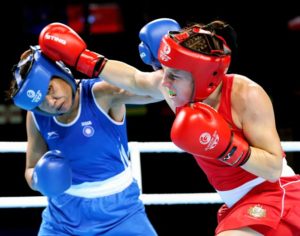 Many people are thinking (and maybe hoping) that this is going to be some mind blowing explanation, which it isn’t. It’s really quite simple. Imagine you lived in a village and this was the only village on the entire planet. So there’s you, 400 other people you know…..and that’s it. You know everyone by name, everyone is sane, they raise their families, they’re moral, they’re ethical, everything is as it was 20,000 years ago on this planet. To threaten any of the 400, is to literally threaten your own existence, because you need everyone to survive, so conflict is minimal, potentially absent. So one day one of the other villagers comes up to you and says, “I’m recruiting for the army” and you say, “Why do we need an army?” and of course there’s no answer to be had because THERE IS NO ENEMY, so the army idea goes no where, even if it’s brought up, because it doesn’t serve any purpose in the village of 400. Stay with me here……..

Now imagine someone comes up to you in the village again and says, “I would like you and your friends to start developing a nuclear weapon for me and while you’re at it I would like some planes so we can drop bombs on people. Also I would like to tap everyone’s phone and computer, just for good measure.” and you say again……..”who exactly are we going to bomb and kill with these weapons?” and the answer literally is, “you’re going to develop these bombs and weapons to kill the people you know, your family……everyone in the village.” and of course those weapons  don’t get produced in the village………………BECAUSE YOU NEED THE IDEA OF ENEMIES TO GET HUMANS ENGAGING IN ILLOGICAL, IRRATIONAL AND INHUMANE BEHAVIOR. Without the blue and red, there are no enemies. That’s what the blue and red create, the IDEA of an “enemy”, so fighting and conflict becomes all we’re conditioned for.

The most simple explanation goes like this? What would happen if everyone on the sports field wore the same color jersey? Think really hard here yet the answer is obvious. The game stops because you don’t know who’s on your team and who the enemy is. Without the blue and the red colors, the game can’t be played. Get it? Get it yet? If everyone ever realized that we were all on the same team, all the games of our social engineers would come to a screeching halt instantly. If both teams on the field had the same color jersey, the game can’t be played, everyone goes home and lives their lives in peace. That’s actually what humans were designed to do, if you can believe it…………..which is obviously very hard inside a society drowning in the blue and red colors of division.

A logical person may then ask, so why use the red and blue in a pizza ad or hotel commercial? And the answer to that is simple. The red and blue has been used so long by perceived authority figures to control the human herd, they’ve developed into the colors of authority. Blue and red, as colors, have been imprinted into the human psyche and human DNA as authority based colors which one must OBEY,….which improves compliance to the advertising and reflexive obedience to the brand. Authority colors act as a beacon of safety for the frightened cattle. This also mean the more “damaged” and “traumatized” you are as a human, the more you’ll be drawn to the colors of red and blue. You pull over right away for the red and blue lights on the police car, so the media ads flash the same red and blue lighting to get you to pay attention and obey. It’s Pavlovian. Plain and simple. Some of those marketing secrets are discussed in this article.

Now, who invented this mind control buffet? Do you even have to ask? If you need to ask who invented this, lets move over to another article which clearly explains who’s invented all the fake borders, all the fake countries, all the fake flags that the fake countries fly (try saying that 3 times really fast), all the fake conflicts, all the fake leaders and every orchestrated blue and red psychological manipulation on the face of the earth………to get the human family killing each other off in one way or another. You can read that article right here and there’s only one family behind all of this. One, they employ plenty of people, but it’s only family and one family only. They invented this trick and it’s literally the oldest trick in the book……and that book appears at least 15,000 years old. (maybe more) When you want conflict and when you want humans acting like illogical barbarians and when you want to control them………you bring out the red and the blue.

All the fabricated blue and red colors split the human family into sides that fight but more importantly it convinces good people to invent x-ray machines, weapons, aircraft carriers, guns, missiles, war planes, nuclear bombs etc etc……………for the people who actually invented this trick and guess who these evil people intend on using all the weapons against? You guessed it……everyone in the village, the entire human family. If you research this one family, they are for the lack of a better phrase……..living and operating as a death cult. They thrive off killing PERIOD and I don’t really expect you to understand that at all, but that’s what’s going on. They don’t like ANY HUMANS but if they told you that, you wouldn’t go to war for them, build their weapons and kill your human family members half way around the world, based on fake conflicts that the Royal family orchestrated in the first place. Opps, did I just let that out. Who invented the red and blue mind control tactic of division? I just let the cat out of the bag I guess. Even in sports, they split the teams into divisions because our human farmers are famous for psychological terror in the words they use plus they’re also famous for mocking their victims. Division means di-vision, DIE-vision, the death of your vision, the death of your ability to SEE what’s really happening.  Click here to read an article explaining the primary family behind the red and blue mental manipulation. You won’t hear this on the nightly news, but you will see the red and blue. That’s for sure.  Good night everyone. 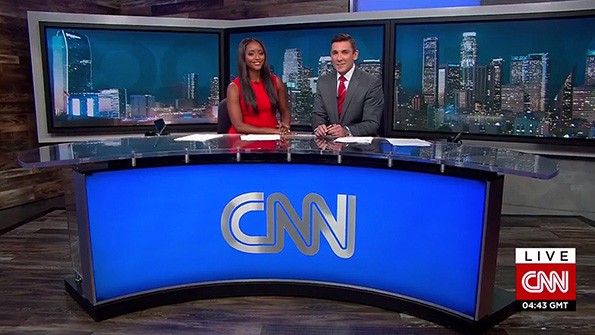 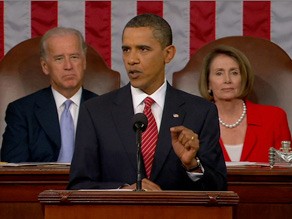 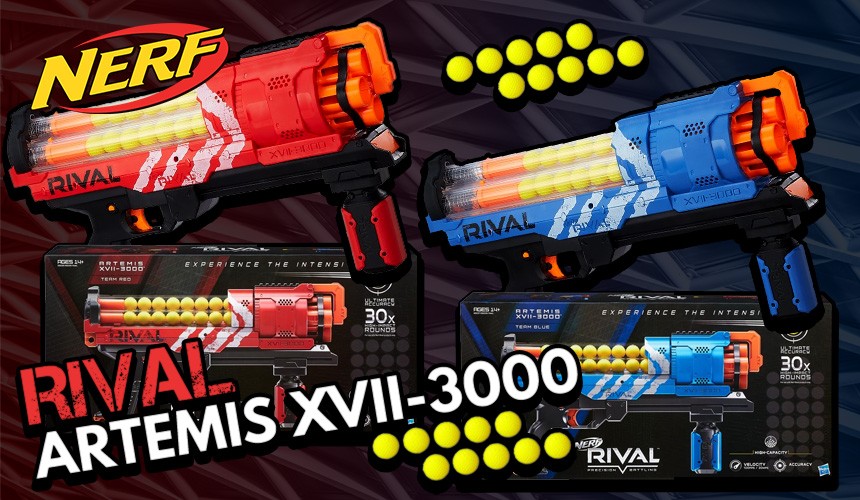 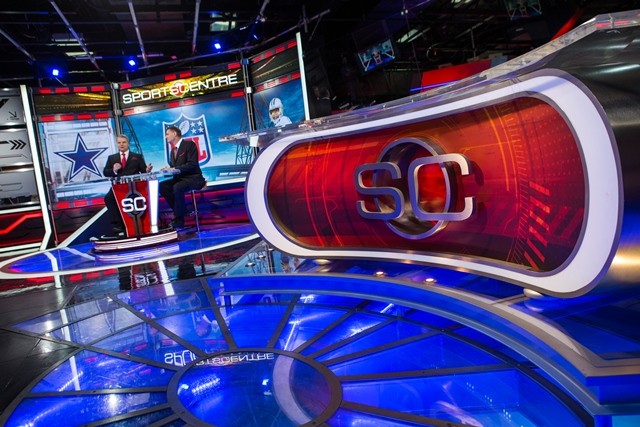 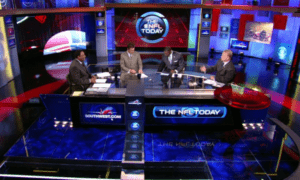