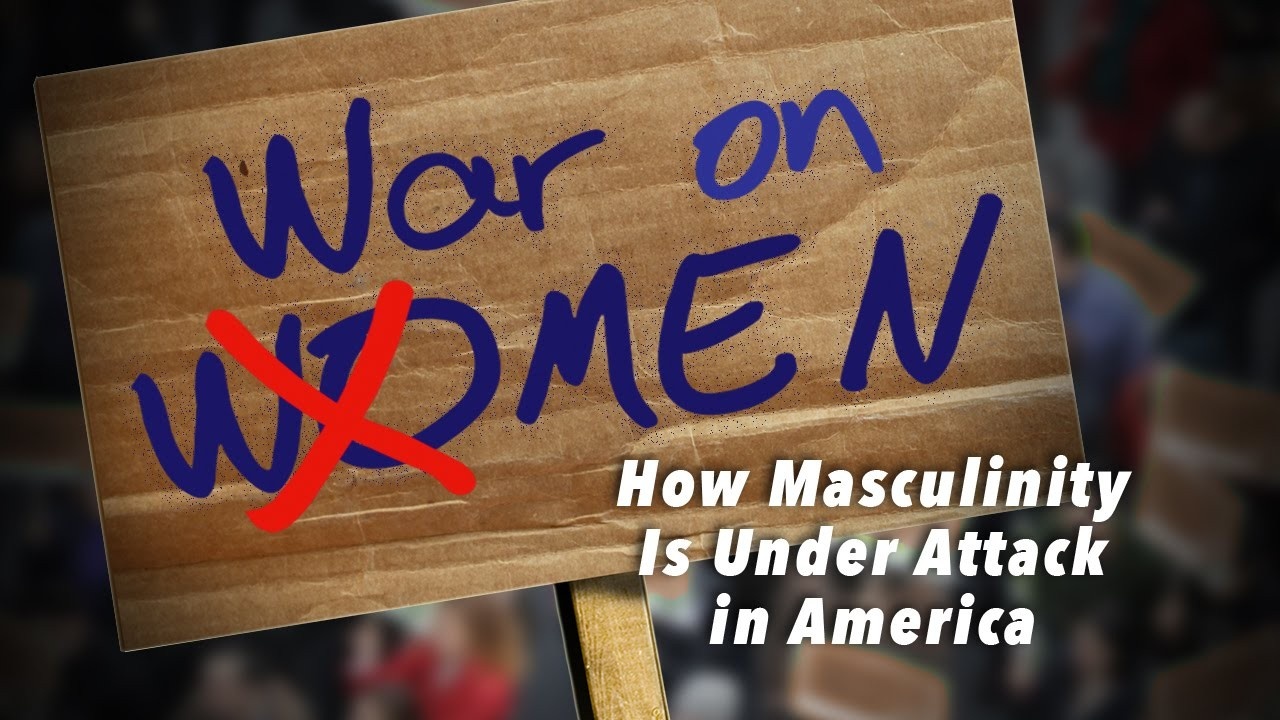 Click Here When Harry met Santa ENG SUB - YouTube
What does this advertisement have to do with increasing sales at the post office in Norway? Nothing of course but this TV ad is indeed accomplishing a very specific agenda crucial to the end game goals of a very ancient group of ruling families, who are now operating openly in every single government.....within all former free world nations.
Does any logical person care about someone else's sexual orientation? I don't care, it's none of my business, stick it where ever you want and frankly it doesn't bother me what sexual orientation someone picks for themselves. What I do care about is social engineering where societies are being terraformed beyond people's conscious awareness, in a direction that the average person knows nothing about. What if I told you that these ads (and many other behavior modification campaigns) were stepping stones to get the society into a position where conventional marriage was going to be made illegal and that reproduction was going to be governed solely by the state, where state officials (like Gates, Fauci, Johnston, Trudeau etc) deem themselves the only ones permitted to procreate moving forward. I'm pretty sure no one on either side would believe this could be something they would willingly accept. That's also why these agendas use the "lane of traffic technique", where they bump you over one lane of traffic at a time (year after year) until you personally buy into their long term agendas...….hook, line and sinker.
As you can see with "the toxic medicine agenda" (that we're currently living through), it started off as voluntary and then it moved quickly into being legalized, even though what's being advertised is the exact opposite of what's happening down on street level. Same with this agenda and many others just like it. Voluntary to begin with and then with a press of a button in the backrooms of power, it becomes legalized..... based on another narrative made of pure wind. Maybe a narrative of too many people on the planet or the planet's climate isn't reacting properly to all the people.......so everyone has to take a same sex partner to save the planet, except the misleaders of the world of course. They'll get to reproduce with anyone they want, when ever they want...…a handmaid's tale scenario that's artificially created. Our dark and inverted misleaders will be the only ones having conventional reproductive sex moving forward. I estimate that this move will be made legally before 2035 if people don't start connecting the dots. Start paying more attention. These agendas always start at the TV/movie/government school/media level....and work their way out into the rest of society. TV, movies, media and government schooling are nothing but advertising and cheer-leading wings of all these agendas. Out of nowhere, it's everywhere. That's your first clue as to what they're trying to push/force next. Out of nowhere, it's everywhere...…and that's because it's an agenda, not an organic expression of human chance happenings. Traditional male strength and gender roles have been under attack for decades, chemically and psychologically. They want full control of everything, even reproduction and even people attempting to reproduce without their full control, involvement and interference.