The Attack Blueprint And How To Side Step It Quickly 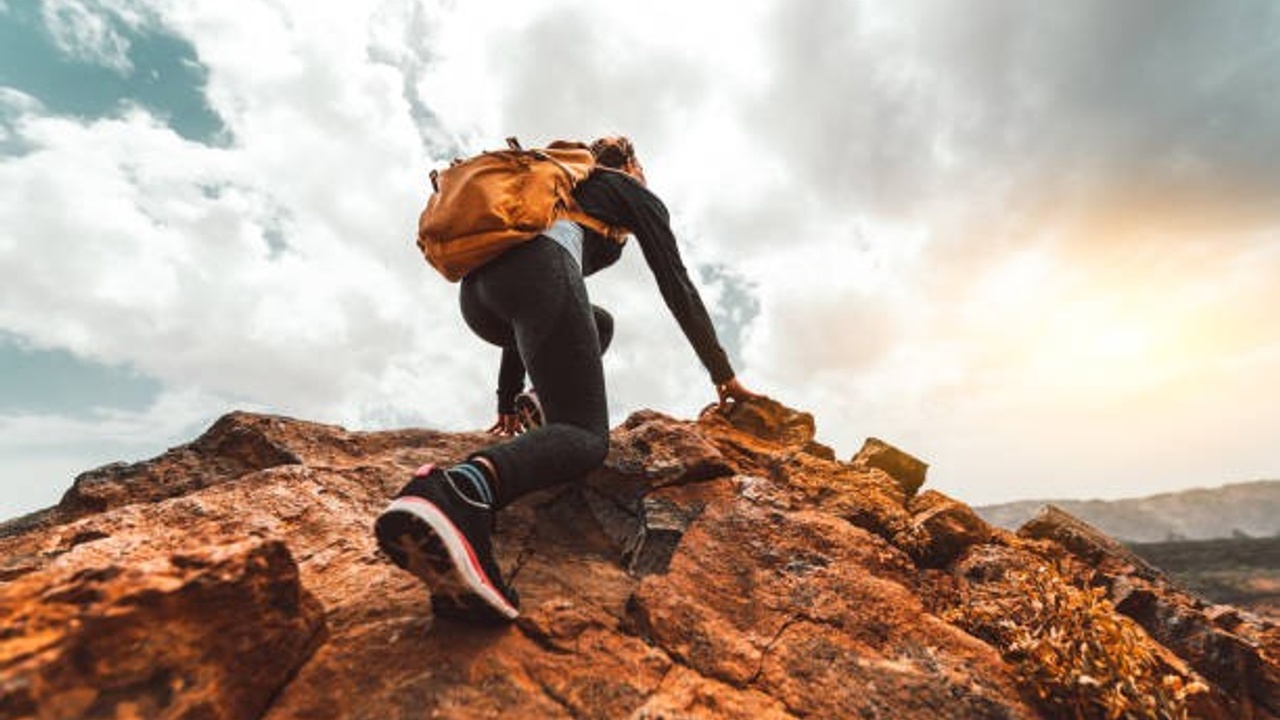 The attack blueprint (we're currently involved in) is very simple. First, the TV and movie screens (plus conventional print media, radio etc) are documented military weapons, proven to have the ability to form people's opinions, values and belief systems. These weapons can be used to evolve humanity or to de-evolve humanity. All tools of magic (the ability to influence someone at a distance, outside their conscious awareness) can be used for good or evil. It all depends on the magician wielding the magic.
Using mind control, propaganda and brainwashing (via screen hypno programming tech) to trick people into bankrupting their own economies and poisoning themselves off the planet, obviously falls in the "black magic" category. And it's working very well of course as people I personally know have already blasted themselves off the planet, psychologically manipulated to do so, outside their conscious awareness. That's the base foundation of the blueprint for this attack on an uninformed public, which we're all experiencing. Again, it's very simple. People believe the TV and movie screen military weapons are entertainment based technologies, so many keep looking into their soft hypnotic glow, in order to download their next "upgrade" of state propaganda. These screen downloads will always push the TV watcher in the direction desired by ancient ruling families, who openly masquerade as government and big business. Government and many big businesses now move as one because they're controlled by the same group and have always been ready to bounce when the button was pushed in early 2020, to begin this attack. An attack based on a narrative that's frankly ludicrous and every account, no exceptions.
80% of the attack is based on tricking people through screen hypno-programming into bankrupting themselves and blasting themselves off the planet. The schools and the job market have always been cleverly crafted so that the people under the deepest forms of mind control believe they're of superior intelligence because they've received good grades and bigger salaries. This just adds to the ambush efficiency of the con, as high grades and higher salary employment installs the type of mental and economic dependency that helps keep this well groomed group moving quietly into the abattoir. As we can see, the people who believe "they're smart" and who "receive higher salaries" seem to have the least ability to resist the mind control because of the mental prison that was manufactured in their own psyches years ago. When you believe lies as truth because you're completely dependent on the salary, you're under what's known as fear based pay cheque mind control.. All this mass dependency was organized well before the button was pushed in early 2020. Keep them dependent, keep them weak, keep them obedient, keep them slaves and keep the control grid growing.
Screen hypnosis is also upgraded to a more effective level if the mind control victim is infused with psycho-active chemicals during "trance" (alpha brainwave state). Trance is always induced by "narrowing attention" onto a screen or any other small object. Classical hypnotists would swing a hand watch and demand the victim "look at the swinging watch", as narrowed focus with the eyes initiates hypno-programming trance. Focusing on any screen (large or small) triggers the same hypnosis or what's called induction. This entire process is enhanced if the viewer is infused with psychoactive drugs. The most powerful psychoactive drugs for upgrading screen mind control are caffeine, alcohol, sugar, narcotics and toxic medications. There are firm cause and effect reasons as to why screen based mind control (always founded on repetitive messaging) is more effective if the mind control victim is infused with psychoactive drugs. Saying that, screen mind control can be upregulated even more if the person is placed in stress, fear or a panic...…..and even more if the victim is isolated away from larger groups of supportive humans.
In short, your screens, your junk food/poison outlets riddled throughout your town, the coffee shops, the narcotics on your streets (proven to be smuggled in by the people who rule you), the liquor stores, the weed shops, all government institutions and every big business box store in your town are coordinating a massive attack on the uninformed public...….all masquerading as chance happening, unrelated events, separate companies and natural free market capitalism.
Your first step to side stepping this agenda is getting into truthful groups, getting the right information and get talking to people who are already years ahead forming new systems outside the ambush zone. Get on my private email list and I can connect you with these groups, who know many tricks for side stepping the attack. https://bit.ly/3FA4QMY 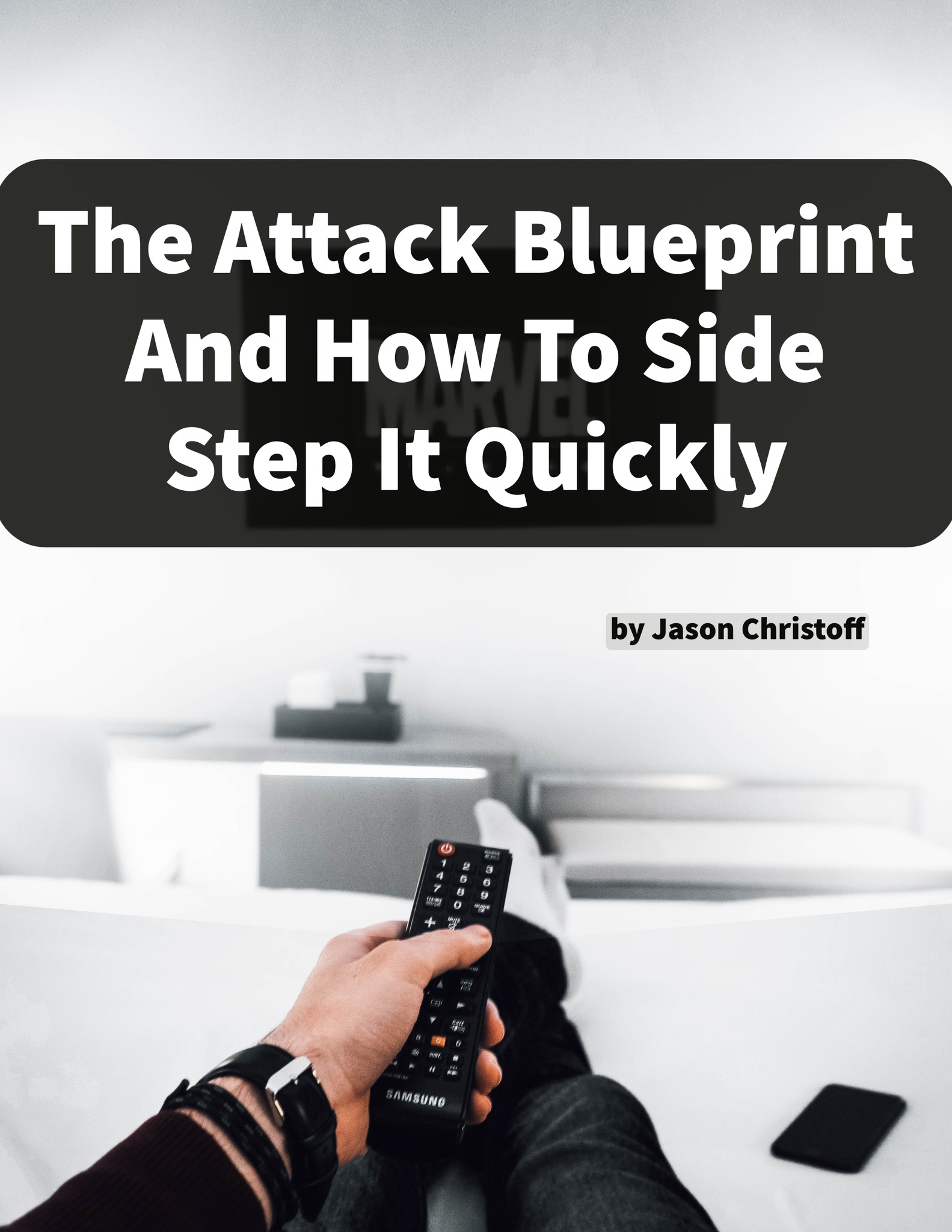