Recognizing Patterns Can Save Your Life - Here's One Pattern For You 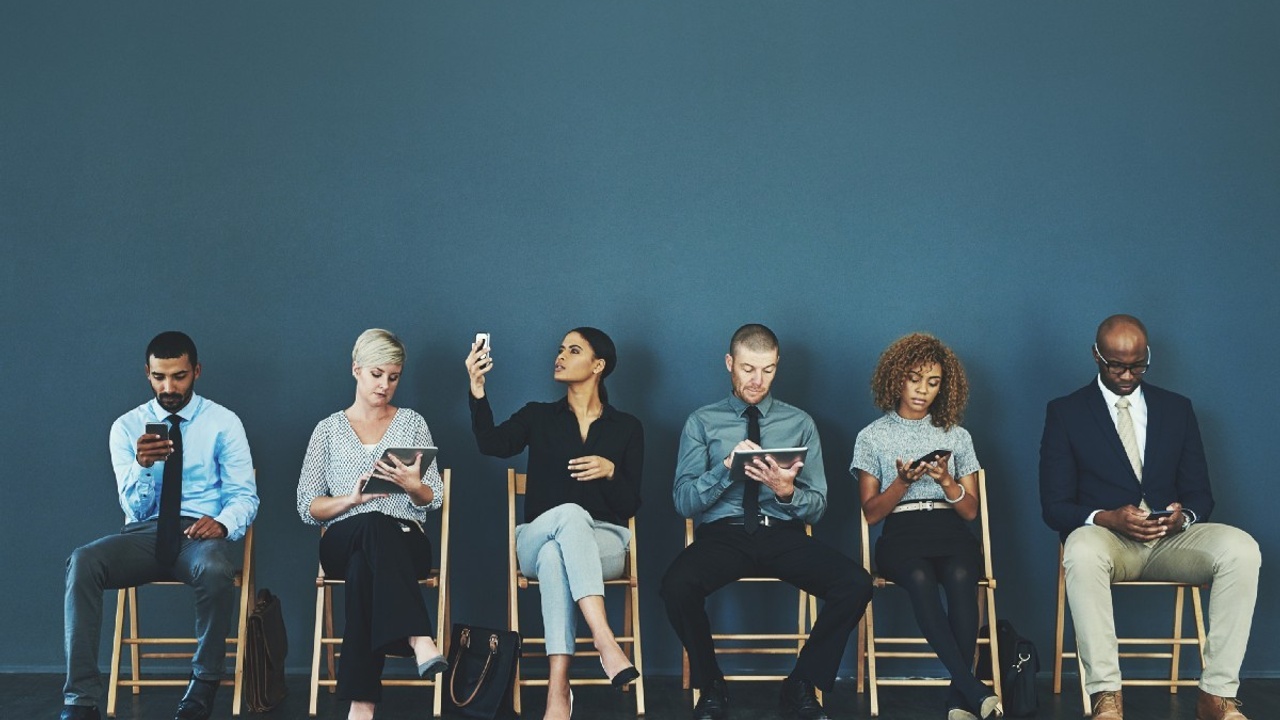 The funny thing about the average human is that they appear completely unable to recognize basic patterns, especially when it comes to them getting absolutely destroyed (blasted off the planet) or enslaved. For example, there are patterns with illegal and immoral government operations. One pattern is simple. First, certain things are voluntary. This is how corrupt forces shoehorn their products and service into the collective. Take x, y and z if you want, or don't take it.......you're free to choose. This is how the scams are originally framed. This is a pattern. This is how it starts, but it keeps escalating. The escalating phase is also a pattern.
For example, when I was a child all "the medicines pushed under the skin" were optional. Take it if you like or not, it's up to you. Then starts the coercion, bullying, pressure and propaganda to make the public all move in one direction only. Then all of sudden, there's talk of all the freedom surrounding the product or service being removed, for public safety of course, but what's being bullied is always far from safe and has absolutely nothing with "protecting" anyone. And these patterns aren't about profit, they're about something else, something much darker. Then, out of nowhere, it's everywhere and there's a full court press to make said product or service mandatory.
See that's the pattern. First it's voluntary, with big smiling political big budget actors in and around the product or service. Then comes the bullying, coercion, shaming, blaming and attacking to glorify only one behavior (which is always full compliance with the product or service), while vilifying and punishing the opposite behaviors (thinking, researching, embracing independent adult based living, which has to exist for any society to evolve and progress). Then the product or service becomes mandatory after riding a tsunami of propaganda and brainwashing, which was always the plan from Step 1. That's the pattern.
You'll be able to see this pattern in your lifetime LIVE, with the medical assisted suicide issue, which is now being offered to larger and larger groups here in Canada. Of course, we're inside the same pattern with this issue. It' framed in altruism and humanitarianism of course, offered to only a few choice Canadians to start, in certain situations. Now those groups are expanding, and we see the same big smiles and promises we're in control, it's up to us. Do it or don't do it, it's our choice. Just let us get it all set up and normalized first, we won't take any more ground, it's up to you. You can trust us. We're here to help you, protect you and make your life better. If you can't see where this is going, you're not very good at recognizing patterns and this is why they don't teach pattern recognition in government school. The groups attacking you aren't going to teach you how to protect yourself from the attack. For those who can see the patterns, just sit back and protect yourself. This is going to get messy for the people who can't see the patterns. Let those folks sacrifice themselves as you make your way to higher ground.