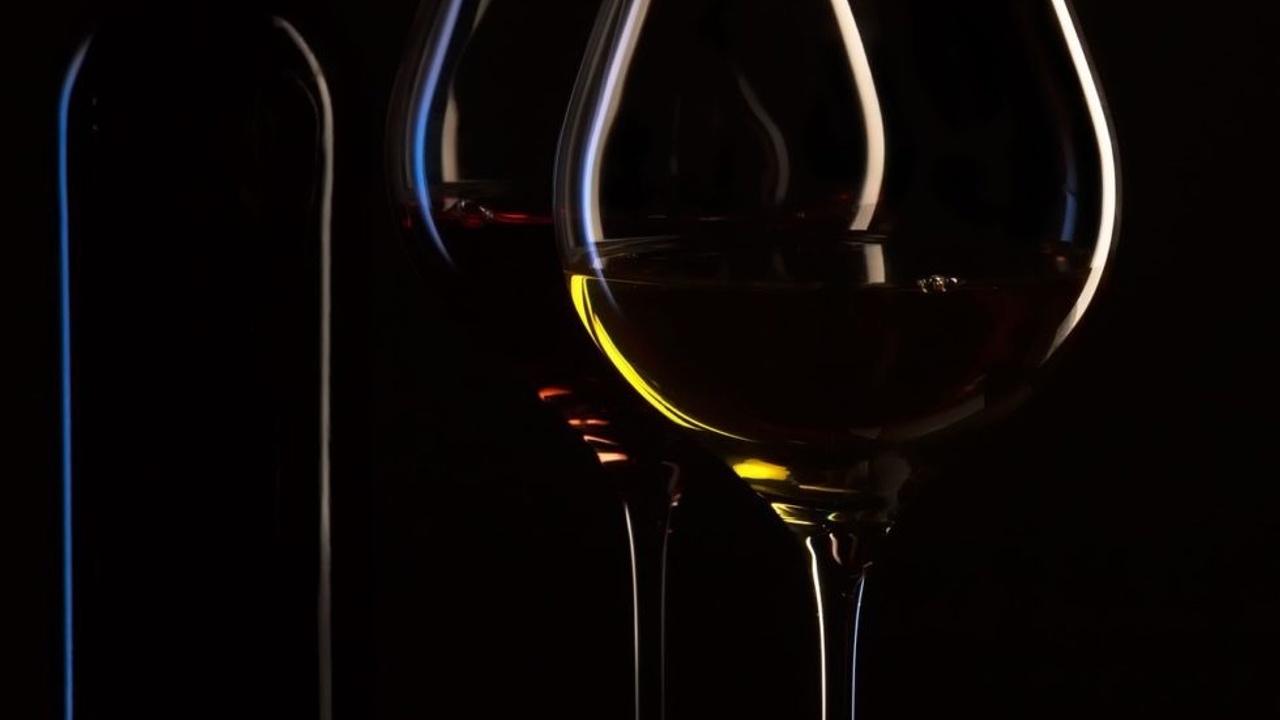 Alcohol kills 3 million people world wide every year and is the most dangerous drug in the entire world. This professor and doctor was actually fired by the UK government because his studies showed that world governments should do everything they can to reduce alcohol consumption in the population. 40% of critical care beds in Scotland are occupied at any one time, by people with alcohol related injuries or disease. This professor estimates that each citizen pays at least $1000 per year in additional taxes to deal with the policing and administration of alcohol based chaos in our society. (that’s about $4000 per house hold PER YEAR!) Many police officers have personally told me that if alcohol was removed from our society, crime would go down at least 90%.

And we’re to believe that a) the government cares about the people b) all the changes in the world over the past 2 weeks, which hurt the public and their finances, are reflective of this “caring” government force and c) a viral infection that “maybe” caused the deaths of 4000 world wide is a good reason to shut the world down when alcohol kills 3 million per year, cigarettes 7 million per year and abortions 56 million per year. Is the government in “the helping” “caring” or “preserving life” business…..or are they in the “control” “dis empowerment” and “depopulation business”? If you’re still suffering from a chronic infection of “gov love”, you’re going to be quite confused about what happens over the next 3 months here on the planet.

1. Alcohol is proven to cause cancer. https://bit.ly/2EF0lk7

2. Alcohol is proven to cause brain damage, even in moderation. https://wapo.st/2MX4QLT

3. Alcohol is proven to shorten life span in any amount. https://wapo.st/2Blg2Ap

4. Alcohol is proven to cause depression, schizophrenia and wide range of mental health disorders. https://bit.ly/2MAQ2FA

5. Study confirms the deaths of women by alcohol is sky rocketing, which was always the design. https://bit.ly/37jgyL3

7. Alcohol is proven to increase the incidence and severity of viral infection. https://bit.ly/35uMR9o

9. Top government staffer in the UK fired for explaining to the UK government that alcohol is the most dangerous drug on our planet. https://bit.ly/2H2asWY

10. New documentary regarding alcohol provides more insight – click here to watch for FREE and the documentary starts at the 34 minutes and 20 second mark of this live on FB. It’s called Alcohol – The Magic Potion

11. A new video regarding the spiritual consequences of drinking alcohol. (The Alarming Effects of Alcohol at a Spiritual Level from Spiritual Science Research Foundation) It’s important people understand that the people who rule us know all this and more. This is why they drown the slave camp in alcohol. Click here to watch.

Still think the government is trying to keep you “healthy and safe”? Anyone who lives out lies as truth will always be overweight, sick and broke.

Does Drinking Alcohol Cause Cancer? Of course alcohol causes cancer. There's a reason why cancer now affects 1 in 2, when in 1900 in was 1 in 30. That's why alcohol consumption is the #2 most frequent mind control image used in all Hollywood movie productions. Alcohol destroys you on every level, physically and mentally. Alcohol is proven to cause brain damage in any amount. Alcohol reduces your lifespan in any amount as well. Alcohol consumption facilitates activation of the limbic system or what's known as the reptilian brain. This part of the brain is also referred to as the R-complex (R standing for reptilian) or the hind brain.
Not only does alcohol cause depression, cancer and brain damage directly.....it activates a part of the brain (the R complex) that's notoriously low IQ. The hind brain is famous for decisions that enhance short term gratification, at the expense of long term rational analysis of one's behavior. This is why people who drink alcohol on a regular basis often have messy and unorganized lives because the dumbest part of the brain complex (the flight or flight system) is activated for 3 weeks after one drink of alcohol. This is also why the Canadian government changed their "safe drinking guidelines" to 15 drinks per week for men and 10 for women. If you think your government exists to make your life better, you need to be drinking alcohol to believe that fantasy based illusion.
You live in a disinformation matrix where many people drink alcohol poison nightly and then drink more alcohol poison on the weekends. They don't even know why they do it. These people are also programmed to wonder why things aren't coming together for them in their own lives. It's a testament to the power of mind control and herd based psychology. Most people drink alcohol because everyone else is drinking alcohol. That's as far as their thinking goes in most cases. Monkey see, monkey do and make friends with the other monkeys by doing what they're doing. An entire society now exists that's obsessed with poisoning themselves and their children daily, with the state and media endorsed poisons of the day. It only makes sense if you don't think about it. Your life will always get better without poison. How could it not? Grow up. Adult up. Level up....and say no to the poisons that flow into the slave camp from the top of the corrupt ruling pyramid. Click Here Alcohol should have cancer warning labels, say doctors and researchers pushing to raise awareness of risk | CBC News