How Words Can Hack Your Behavior....And You Won't Even Know It. 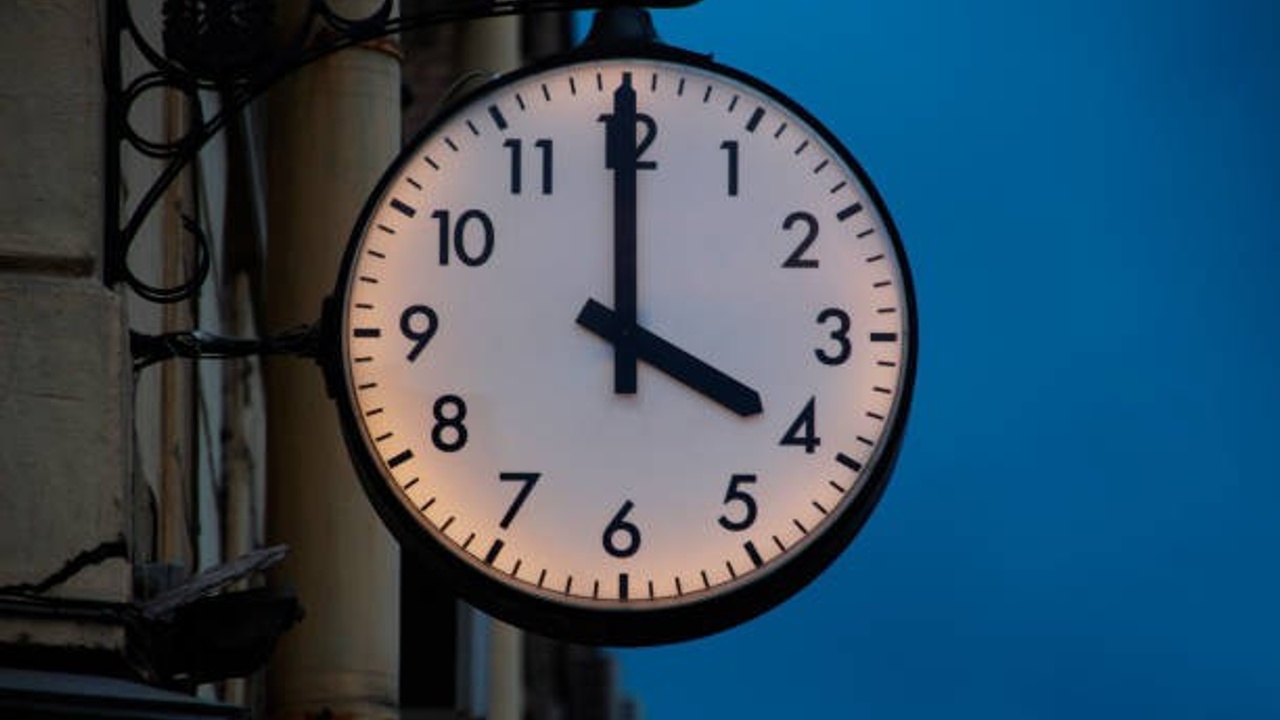