Male Strength, Increased Compliance And The Plan To Shut Down All Professional Sports 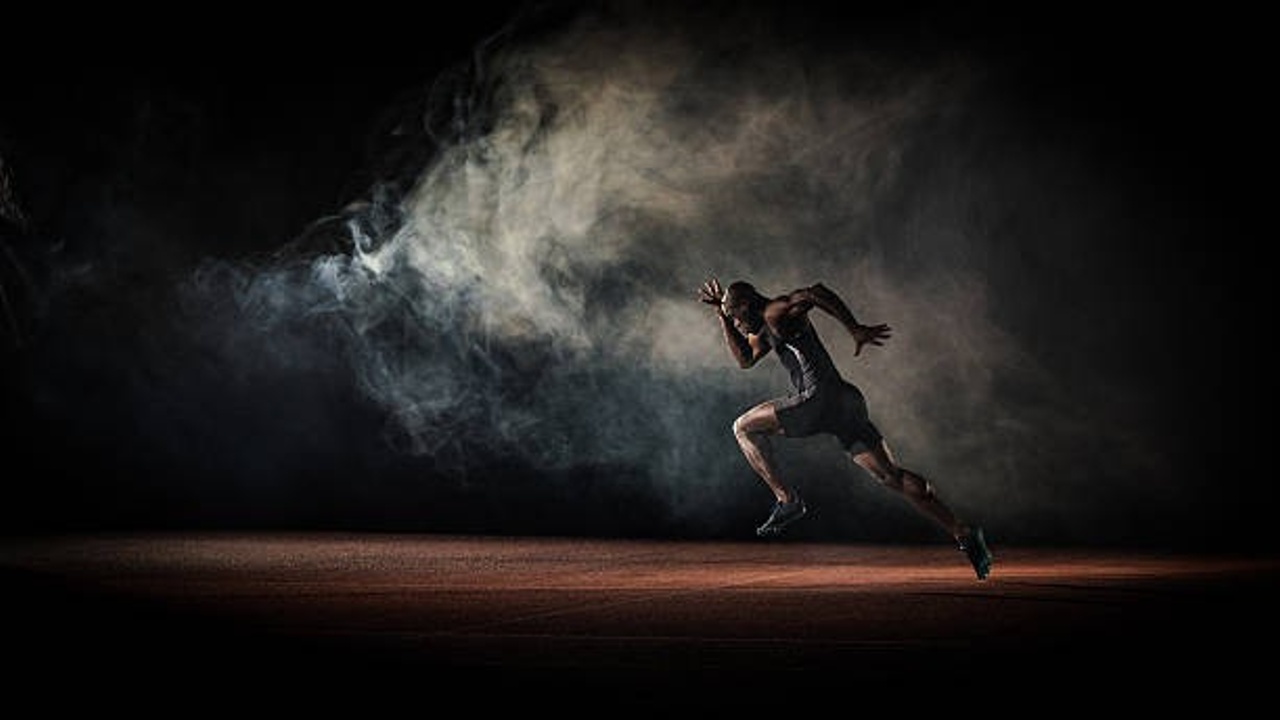 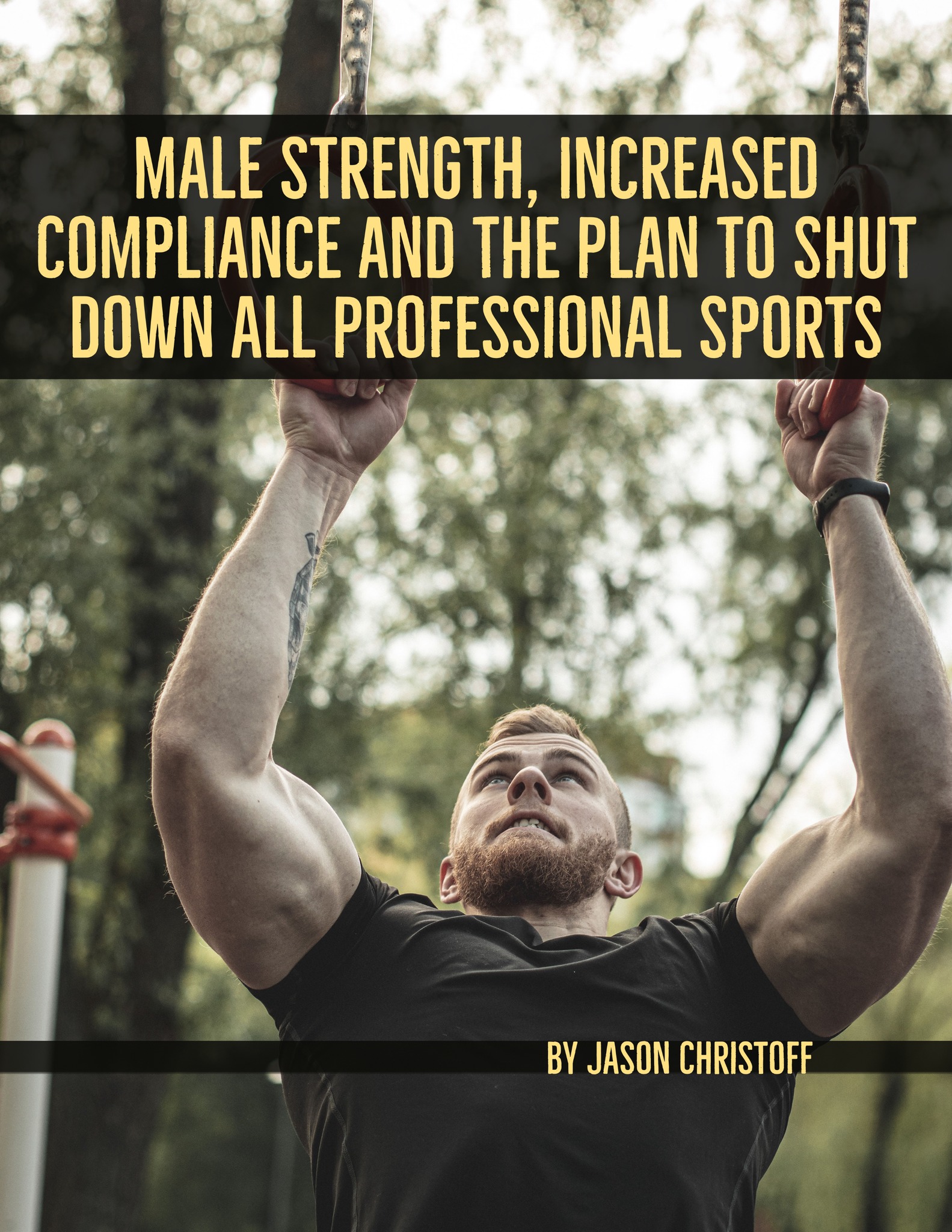