It's Time To Ditch The Coffee/Caffeine in 2022 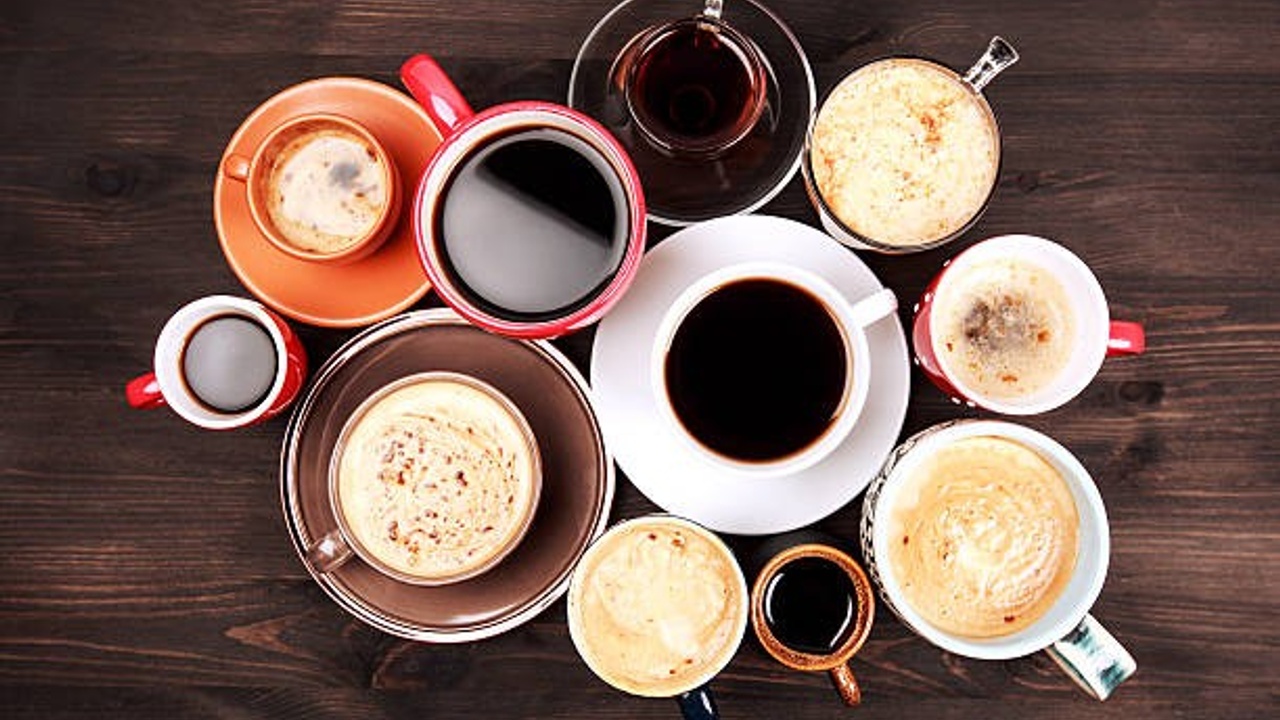 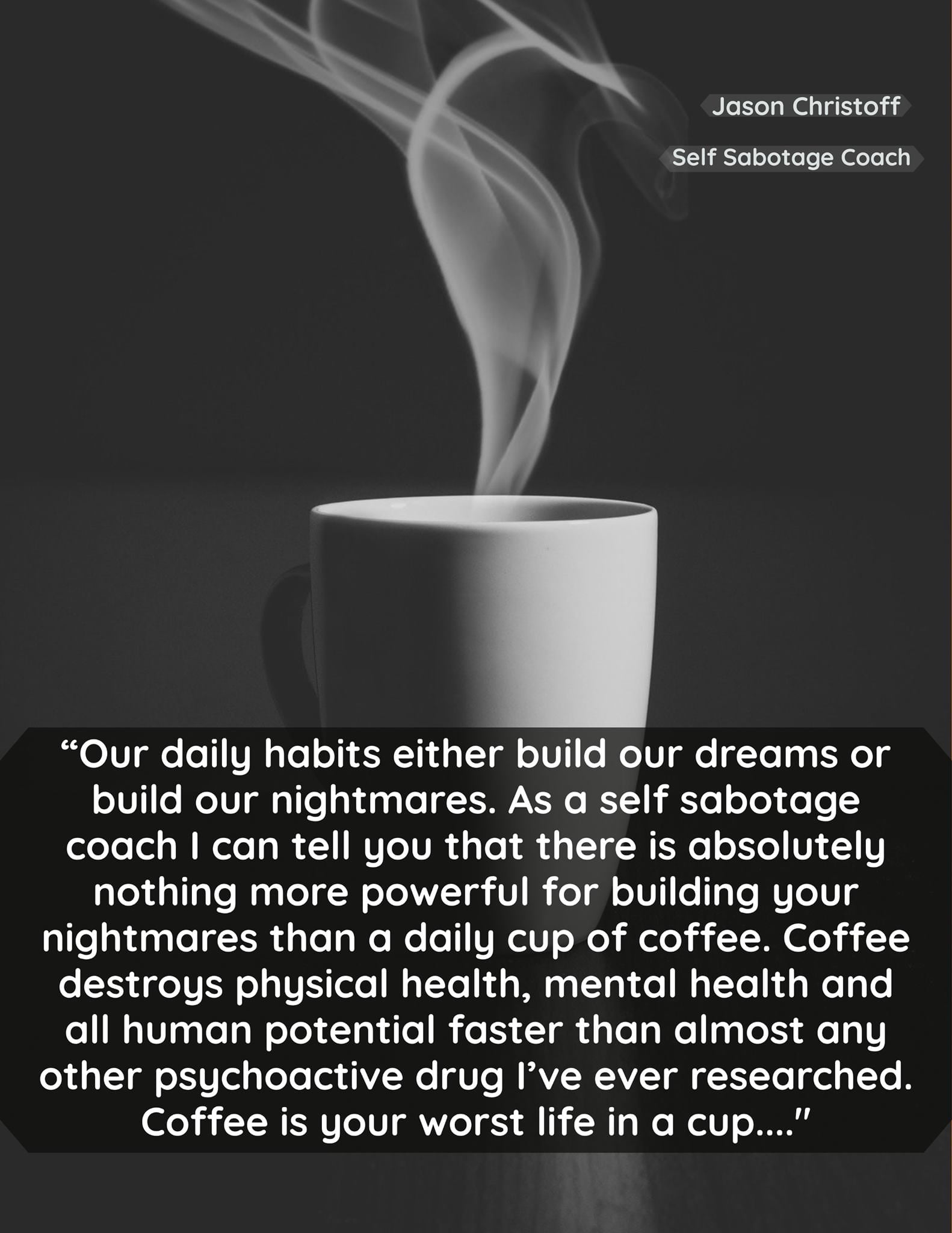