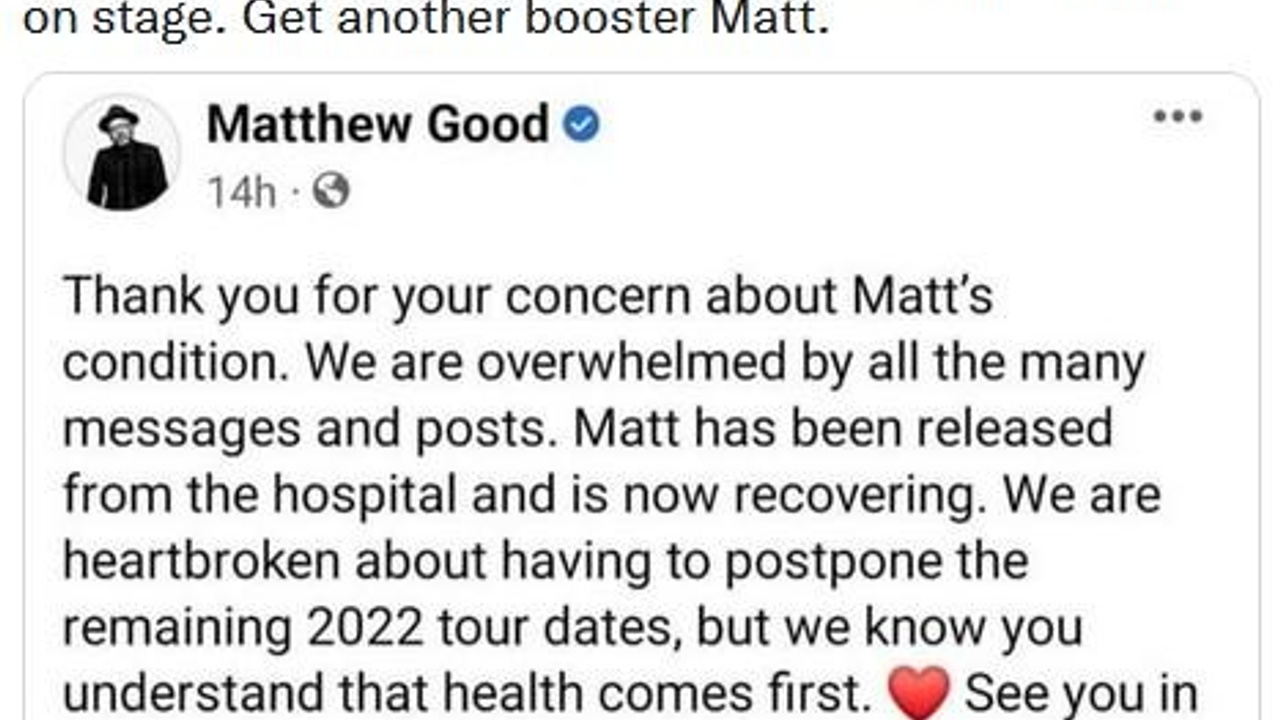 Please read carefully and fill in the blanks where needed.

#1 this sort of mocking of people who could still think and resist group pressure was very common back in the day, where the herd pressure was much more intense. (2020 - start of 2022) It's common for weaker folks to find safety in the herd and attack anyone not in that herd, in order to show loyalty to their tribe and gain hierarchy and safety in that tribe. Basically the TV and big brother told everyone through the media that there was only one way to think in order to be safe....and human psychology is all about seeking safety in the bigger group or safe tribe. Matthew Good wasn't the only figure who took the psychological bait and attacked others who could still think, in order to feel safe in an unsafe time. The weaker a person is on the inside, the quicker they comply with the majority, even if the majority is conducting behaviors that are immoral, unethical and unjust. Many stars are weak internally and jumped on the bandwagon of hate to prove their loyalty to the bully, as to bond with the bully for safety motivations.

#2 This sort of buyer's remorse, regardless if admitted to or not publicly, is now sweeping the nation. Of course the artist from Our Lady Peace quickly stepped in to give the media the sound bite they needed (read linked story at bottom of post), knowing he would be rewarded later....as this is the way the system works. Lubricate, fortify, celebrate and promote the lie.....and good things will happen to you, as the social engineers always cast favors on their foot soldiers from on high. Both these "rock stars" (rock and roll is a phrase referring to ancient slaves in Egypt who quarried the rocks for their ruler's monuments) appear to know the rules of the game very well. This is why instead of giving your energy away to people who pied piper you right off a cliff, it's best to keep your energy for yourself and start rebuilding our society. Stop following slave stars, honor yourself, cheer for yourself, unslave, keep your energy for yourself and make a better life.

#3 if you've taken "the thingy thing", please do not go anywhere near areas where there are elevated levels of wifi radiation like concerts or mass gathering events where large wireless audio transmissions are filling the air with an energy field that can easily activate the stuff in the thingy thing. The stuff floating in the blood is activated by heat and higher energy fields, which are the wireless radiation transmissions. These kind of things (like collapsing or worse) appear very frequent in athletes (due to the heat energy source) or people in and around large events where tons of megawatts of wireless electricity is ripping through the air. Do not generate excessive heat or go near strong wifi signals if you've complied with the thingy thing.