Illuminati Movie Review (via podcast) regarding the new Wonder Woman Film.......Wonder Woman 1984. Hollywood film uses documented mind control, brain washing and behavior modification tactics against the world population with every film it releases. This film is no exception. Knowing the primary brain washing themes, patterns and symbols can literally save your life.
As a self sabotage coach, I've studied mind control, neuroscience and behavior modification because to be honest.......every client I work with is under various negative forms of mind control regarding their own self destructive behaviors. I was once under the same mind control spells, so it's nothing to be ashamed of. My job as a self sabotage coach is to point out the mind control programs my clients are running and then remove those self abusive programs from their mental hard drives. Saying that, no human is born with these anti life and anti success based behaviors. (if raised in a TV free and loving environment) Self abusive and self destructive behaviors have to be inserted into the subconscious (through repetitive messages and images) via the eyes and ears.
Hollywood movies were never designed to entertain you, they're designed to ENTRAIN you. They exist to entrain your thoughts, which then become your behaviors. Hollywood is a ruling arm of government and government isn't what (or who) you think it is. The people who rule you understand one thing........you can't rule healthy, vital, adult, strong independent, wealthy and free thinking people. You can indeed rule overweight, diseased, childlike, weak, dependent, poor and non thinking human cattle. The weaker the animal, the easier they are to farm. What we see frequently today is the latter group. A massive herd of messy and self abusive humans, who can't think for themselves. This large group of weakened humans are produced in part by what they see in Hollywood film or TV shows etc. Look at the adults today. Notice anything? Notice their health? What about their dependence on a system of lies and their complete insistence on acting, thinking and behaving like children? The more screen time someone has......the more overweight, poor, sick, dependent, childlike and miserable they'll be. To get all of my podcast, you'll need to be on my private email list. Go to this article on my website https://bit.ly/34LKeRG , go to the bottom and put your email address in.
Podcast # 65 - Jason Christoff - Wonder Woman - Illuminati Movie Review by The Psychology of Freedom (soundcloud.com) 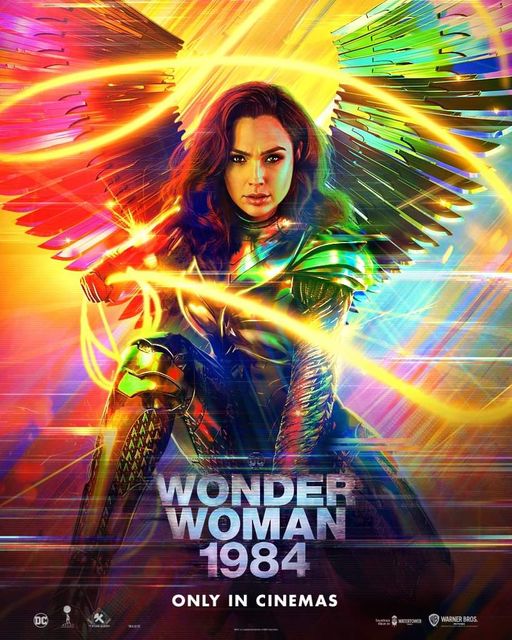