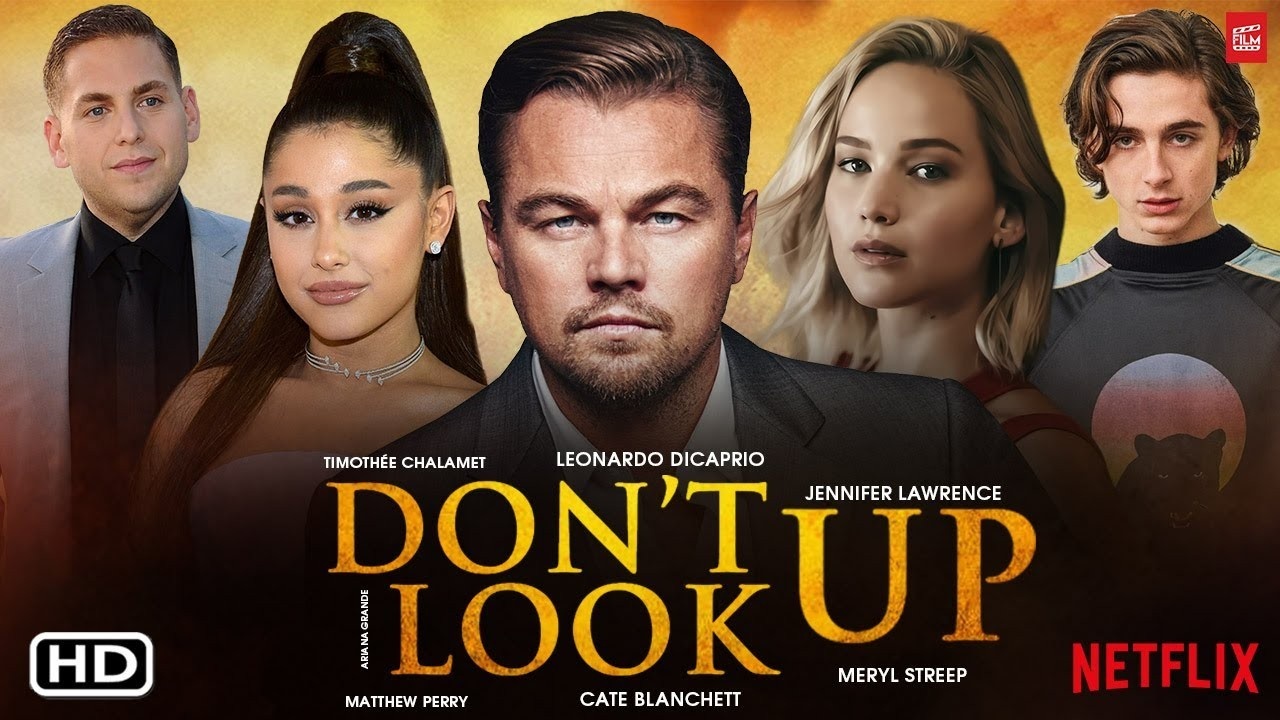 When I review a movie, I look for repetitive content in the movie itself (and the repetitive content shared between all screen productions) because the human subconscious is designed to track and count repetitive content....and then force you to act it out. In this way, the movies lead and program the behavior of the public. The people who rule us have a saying, "what's on the screen in the morning will be on the street by the evening." The video at this added link proves this conclusively: https://youtu.be/FdsPoe5m_8Q. Whatever repetitive images appear on your screen, you're going to literally act them out, outside your conscious awareness. The movie and TV screens are behavior programming tools. They're not there to entertain you. They're there to entrain you.
Movies and TV shows are about NOTHING other than modifying your behavior through repetitive content exposure to the subconscious mind pathway. The reason the subconscious assesses repetitive content and acts it out in this way is believed to be a survival adaptation, regarding mimicking the majority, in order to find increased safety in the bigger herd.
First thing to note....I couldn't get through more than 1 hour of this near 3-hour mind control buffet. The first repetitive image to appear in this movie is the most repetitive image in all screen media and that is a coffee mug. A coffee mug (with tea in it mind you) starts the movie. There's no shortage of coffee machines, coffee cups and coffee imagery littered throughout the movie....and in all movies. It doesn't matter what movie you pick. The people who program your behavior don't care what movie you pick either. All the movies have the same patterns and themes in each one. Starbuck's coffee cups are everywhere in "Don't Look Up", a cabal company owned in part by Billy Gates. And Gates doesn't need the money from you buying Starbucks coffee, he needs you caffeinated because caffeine changes brain function in a way that benefits him and his group directly. The way mind control works, if you see repetitive images of any object, you'll embrace and engage with that object. They want you drinking coffee for very specific reasons. Click this link to explore why they want you drinking coffee or ingesting caffeine: https://courses.jchristoff.com/blog/14-little-known-facts-about-coffee
A society of coffee drinkers will have very particular brainwave patterns, which makes them easier to rule, lie to and manipulate.
The second most common theme in this film and most others (over the past 50 years) is anti-male programming, white males in particular. There's a tsunami of scenes in this movie that flood the audience's subconscious minds with image after image of weak males, fearful males, strong women making fun of weak males and strong women dominating weak males. Mind control isn't complex. This constant exposure to weak male role modelling forces the human subconscious of men to act out that weakness and it also forces women to hate their men, hate all men or at least hate some men.... especially if they're white. Here's another good video demonstration of screen images changing a human's behavior in a predictable way...click here: https://youtu.be/4RksLFJ7A2M .
Inversion programming is the name of the game in the first 50 minutes of this movie. Mission accomplished. Not sure what happens in the last 2 hours, but this film is so thick with mind control cues, brainwashing and behavior modification techniques that it was hard to write them all down. Again, INVERSION of the natural order was front and center, as the primary mind control mission. Rude and soulless women in power, surrounded by weak men who act hysterical and feminized at the slightest inclination of danger or stress. Every country needs a Minister of Psychology to break down the tsunami of mind control media trash fire releases rocketing out of Hollywood....which all intend on undermining the very foundations of Western civilization. Our social engineers program us through their screen productions, to act, think and talk in ways that guarantee we destroy our own society. This is Jason Christoff for The Illuminati Mind Control Movie Review.