I EXPLAINED 666 TO MY DAUGHTER TONIGHT 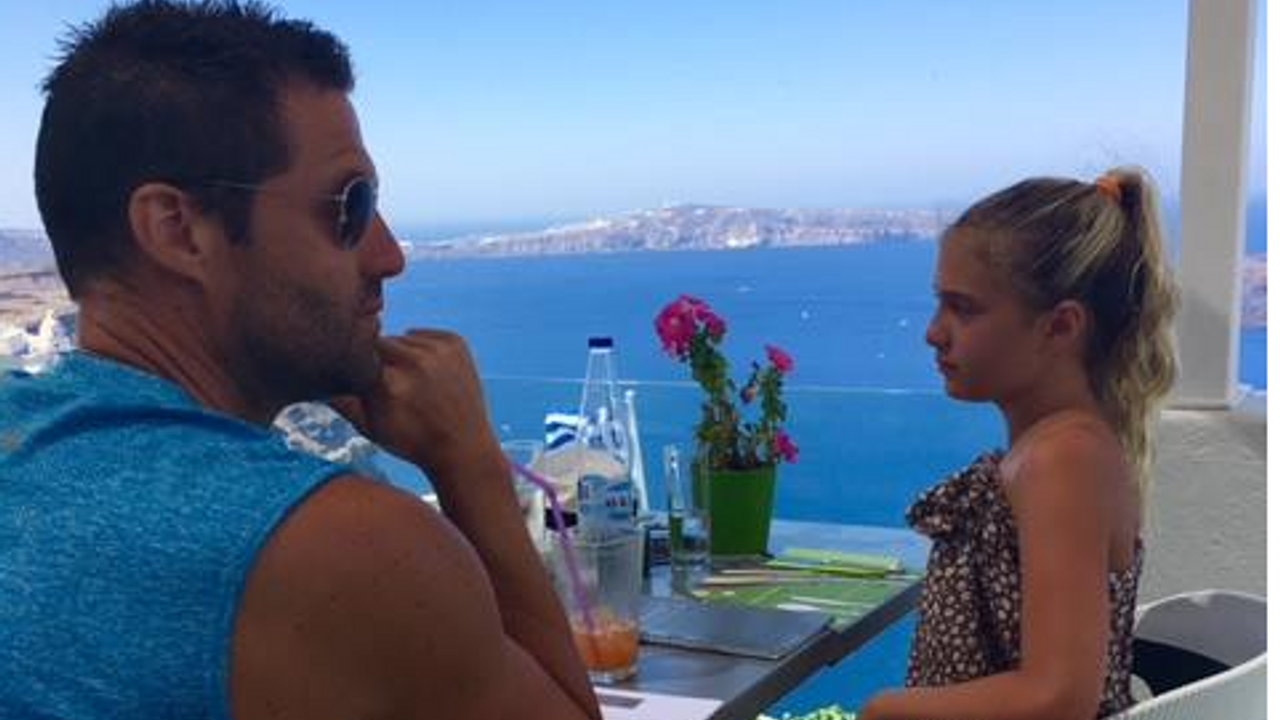 Tonight with my daughter, we talked about what 666 means. I explained to her that most free masonic code revolves around single digit numbers. For example 666 isn’t 666. 666 represents the sum of 6+6+6 which is 18 and again it’s not a single number yet. 18 means 1+8 which equals 9. Now 9 is code for a “system” of public manipulation that looks different to the eye, but is the same in result. If you multiply 9 by every number 1-9, and then total the answer, you always get 9. Go ahead try a few. 9×3=27 and 2+7=9. 9×6=54 and 5+4=9. They all equal 9. You can also double 9 and keep doubling. Every number, if you add up the digits, will always give you 9. You can also take 9 x 9, which is 81 and then multiply that by 9 and so on and so on……and if you reduce the product to a single number, it’s always 9. That’s the hidden code and secret. Make up a system that looks different (give it many disguises) but make sure you always get the same result.

It’s a system (a code), where the equations look different to the uninformed initiate but they always give the same answer. 666 means any system that looks different but which provides the same result. Like voting for a Canadian politician or any politician for that matter. The political parties look different and so do the politicians running, but the results are always the same. You get told what to do, with no participation in the laws that govern you what so ever, and every party “coincidentally” believes in you following orders and them providing the orders. Funny how all the “different” political parties share the same belief in that one very crucial area. Only the slave class thinks the result will be different, for those who write the code, they know the result of the equation……..which is always the same. They stay master and you stay slave.  This 666 political system is the same around the world of course. 666 means the ability to program the world for a guaranteed and predetermined result…….but to disguise the code, so the average person can’t figure out how the results are being achieved. 666 was never the biblical bad man in the red suit. 666 represents the actual mental computer code to covertly program the human mind…….and not in a good way. 666 means a way to organize slavery and tyranny, so people think it’s freedom and democracy.

Everything inside the indoctrination and poison based control grid has the same effect on the slaves who don’t know the system. Everything is there to make them sick, make them broke, make them dumb and keep them as weakened/uninformed slaves. They’re all 666 systems. Only the uninformed public thinks they’re different but they’re not. This is what our ancient moral ancestors were trying to tell us in the ancient texts about 666 being the number of the beast. The beast is any sort of system that’s disguised as different but always gives the same one sided result, a result that benefits the code writers and not the average human…..who gets fooled by the code daily. 666 means that the people of knowledge dominate and subjugate the people without knowledge.

Beware of the systems that look different and use different disguises but are designed to fool the public into a result that never changes or ends…………..which is permanent slavery and perpetual servitude. Once you know how the magician does his tricks, the magic show doesn’t work anymore and it fails to impress. There’s no guarantees in life but I’m passing onto my daughter much of what I know, so she can navigate our current stormy waters and chart a course for a successful future. The more knowledge you hold, the less you’ll get fooled.