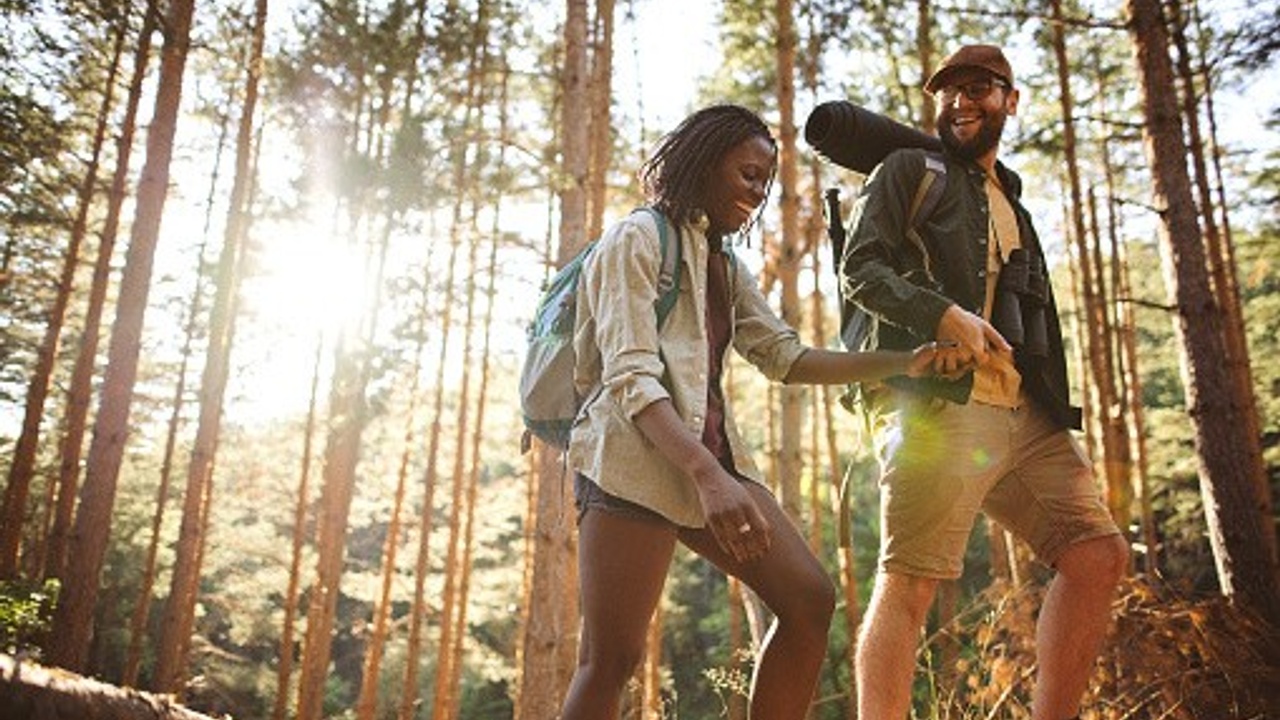 Mind control is very simple. It gets even more simple when the public doesn't know anything about the mind control techniques used upon them. When you have a member of the public who believes that they're too smart to be placed under mind control, things get even easier for our social engineers. In a recent interview, the WEF's Noah Harari nervously admitted to actively not using any social media applications because, in fact, no one can resist the mind control woven into the algorithms.

There are two hyper-defensive parts of our minds. The conscious and the subconscious. The conscious is our thinking part of the mind. The subconscious is our reactive, compliant, obedient, and "go along to get along" part. Thinking our way out of problems is our first line of defense. That's always the best solution...THINKING. Going along to get along works good for defense as well, if our thinking pathways are taken offline. Sometimes we can't think very clearly. That's when the subconscious steps forward to help. Fear is proven to shut down our thinking conscious mind and so does filling our bodies with poison. When the body is swimming in fear of toxins, it's very well aware that the innate thinking intelligence centers of the mind can't work properly. When this happens the conscious mind gives care and control of the defenses over to the subconscious...…..which is the, "I'll do anything you say in order to avoid punishment" part of the brain. When you can't think, obedience is your next best card to play. Given fear is very infrequent in nature and given toxins are also rare in the world built by God, the conscious mind was usually in charge and things were great. But what happens when the environment you live in is artificially manufactured to be fear and toxin-based? What happens when the people ruling you don't want you thinking at all and only want your obedient part of the brain reacting to what they're ordering you to do?

The people who rule us and who have always ruled us on this planet know that basically, any chemical activates the obedient part of the mind (the subconscious) because all chemicals are poisons and all poisons disturb brain function and lower IQ. Yes, some chemicals work better than others for disturbing the conscious mind like fluoride, caffeine, and anti-depressants.....while others like pesticides, toxic household cleaners, and OTC painkillers provide similar results on a smaller scale. In the end, the goal of the mind control expert is to continually drown the public in fear and toxins, in order to disable the conscious mind and to up-regulate the subconscious, which in turn basically does whatever it's told. Mind control is basically someone else telling you what to do and you obeying because you can't think and because you're afraid.

The word government actually means MIND CONTROL in Latin. "Govern" means to control and "ment" or "mentis" means the mind. The people ruling you have maintained their power and tricked you into complying through a never-ending bombardment of toxic chemicals and media fear. Even wearing a mask is proven to shut down the conscious mind due to the fear of never getting enough oxygen and therefore activates the obedient "do as your told" subconscious part of the mind. The people on your screens are all paid actors, working for one movie studio. Nonstop fear and poisons are always the endless mandates because mind control victims can always wake up and reactivate their thinking conscious mind...…if the fear and toxins stop. The more illogical and irrational the commands from the mind controller, the more fear and toxins must be applied and the more frequent their applications. If you're doing anything the government is saying right now, it's not because you've thought it out inside the conscious mind. It's because you haven't thought it out and that means you're under the fear and toxin mind control that I've just described. It also means your obedient subconscious is now in full care and control of your nervous system. 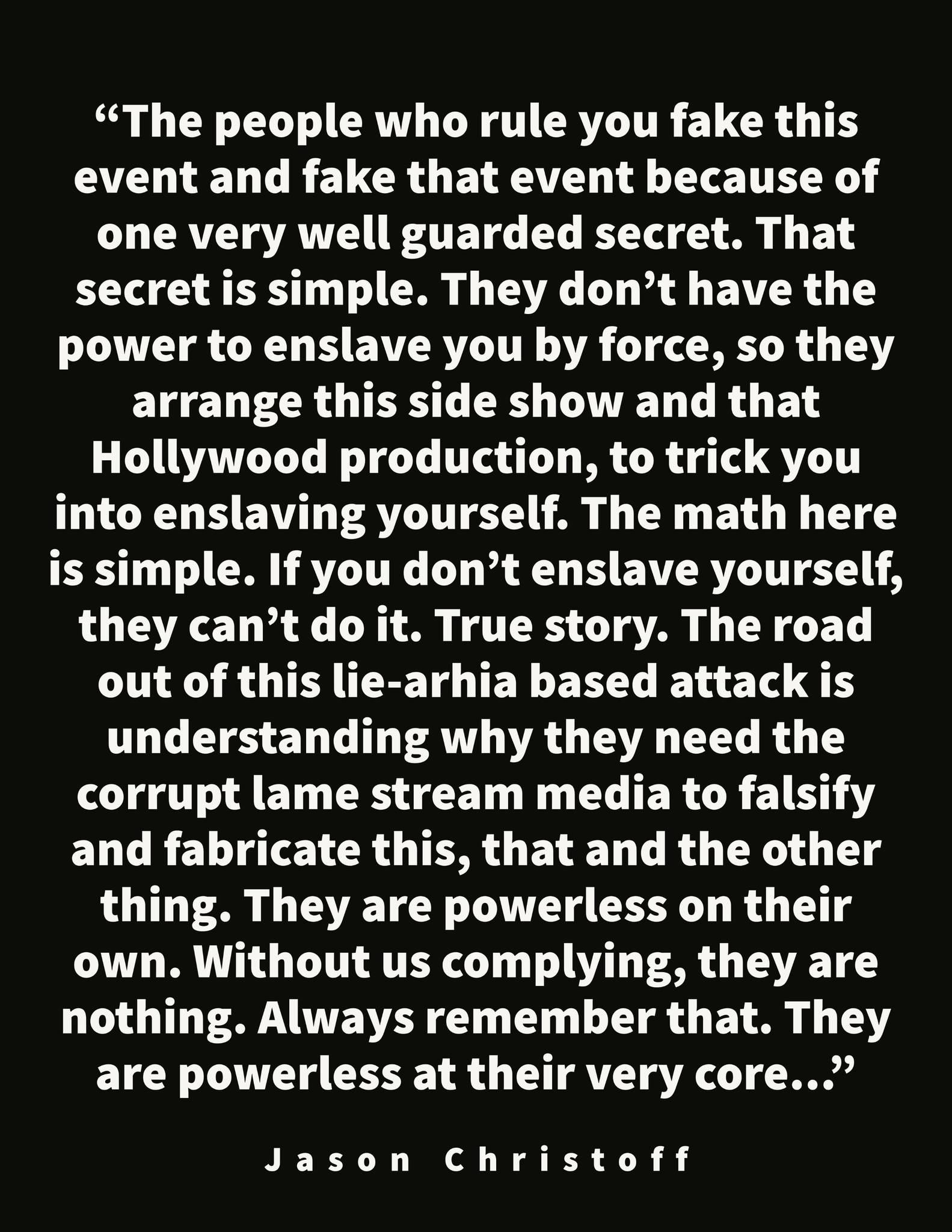