The Hidden Secret of The Great Reset 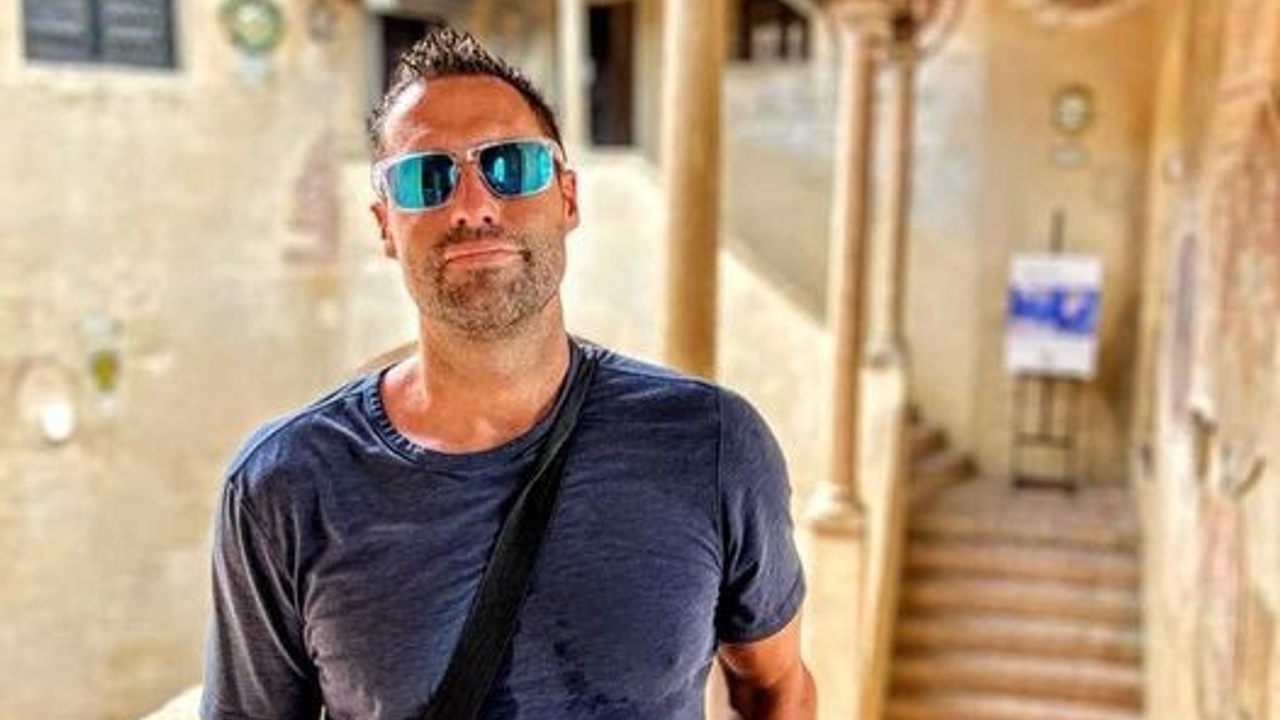