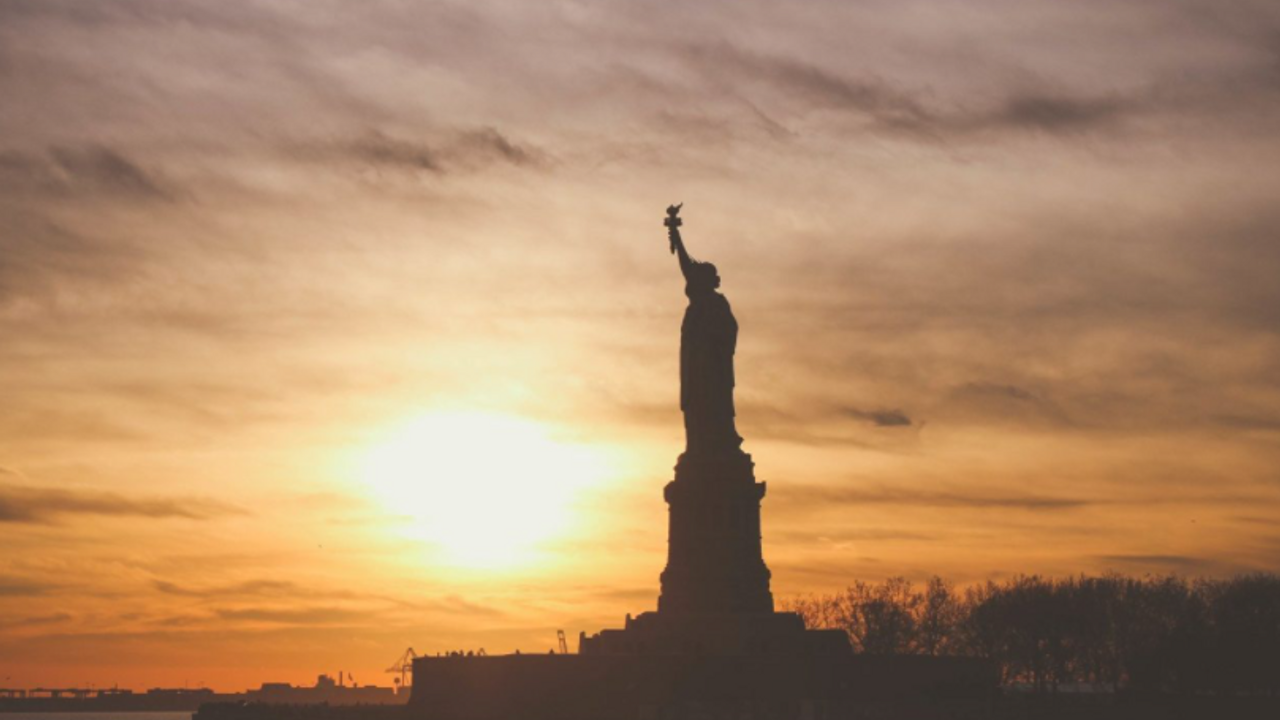 Here in this video we have a medical doctor in the US testifying that he received written instructions from the CDC (a federal government agency) to falsely label “regular/normal deaths” as CV-19 deaths. He also testifies that infection numbers are also being falsified under the same government incentive scheme with the government promising each hospital $13,000 (US dollars) per patient, if doctors/hospital administrators declare ANYONE walking through the door to have CV-19…..and no testing required, simply a “say so”. Even if testing was applied, the test is proven to provide inaccurate results, leaning toward “positive” confirmations in 8 out of 10 patients….when that patients are perfectly healthy. https://bit.ly/2JZPVRa

The same corrupt govenrment incentive system, designed to fabricate false CV-19 death and infection numbers, has even a bigger pay out of $39,000 per patient if the hospital documents that it needs a “ventilator” for that patient…….based again on a “say so” declaration that the patient has CV-19 or based on the fraudulent PCR testing, your choice. https://bit.ly/34mEmwI Creating the diagnosis out of thin air is all that’s necessary to receive the truck load of money from a corrupt governemnt, who in turn taxes you back into the stone age, to pay back the immoral and illegal incentive scheme. There is no free money, only loans regular people have to pay back to a government, who is lying to the public about EVERYTHING. The government is declaring you can get extremely rich by lying and for the fabrication of CV-19 death and infection numbers. This is also especially troubling with a medical doctor coming forward to testify that ventilating people with breathing problems can actually collapse their lungs by creating too much pressure, killing them well before their time. https://bit.ly/2JZPVRa Sort of makes you wonder why NY hospitals are producing the most CV-19 deaths, given they’re the ones asking for the most ventilators. And it’s obvious why everyone is screaming for ventilators……the government incentivizes their use, as to further weaponize the fear in the herd. That immoral and illegal government incentive scheme may even be causing the deaths of thousands, via the ventilators, as this doctor testifies to.

But wait, like a bad infomercial….there’s more. Those fake death and infection numbers are then used AGAIN to weaponize fear in the collective hive mind. Fear is proven to lower IQ, invoke a child like state of dependence, shut down thinking and increase reflexive obedience (and compliance) in the public. https://bit.ly/34v9g5Y. Fear historically has always been used to control public opinion and public behavior. https://bit.ly/2RsfA9a Those fake numbers are also the reasons being used to lock you in your house, remove your basic human rights, take away your jobs and to initiate your 60 day free trial of communism. Once proven to be blatant liars, the officials in the US governemnt run to the camera to declare “conspiracy theory”. A conspiracy theory is a story so far fetched that you shouldn’t believe it. The biggest conspiracy theory we have circulating right now is that the government and media are telling the public the truth, when they’re proven liars……and they’ve always been proven liars. The reasons being used to lock you in your home, take away your job and make you afraid of getting near another human don’t exist in real time. They’re fake.