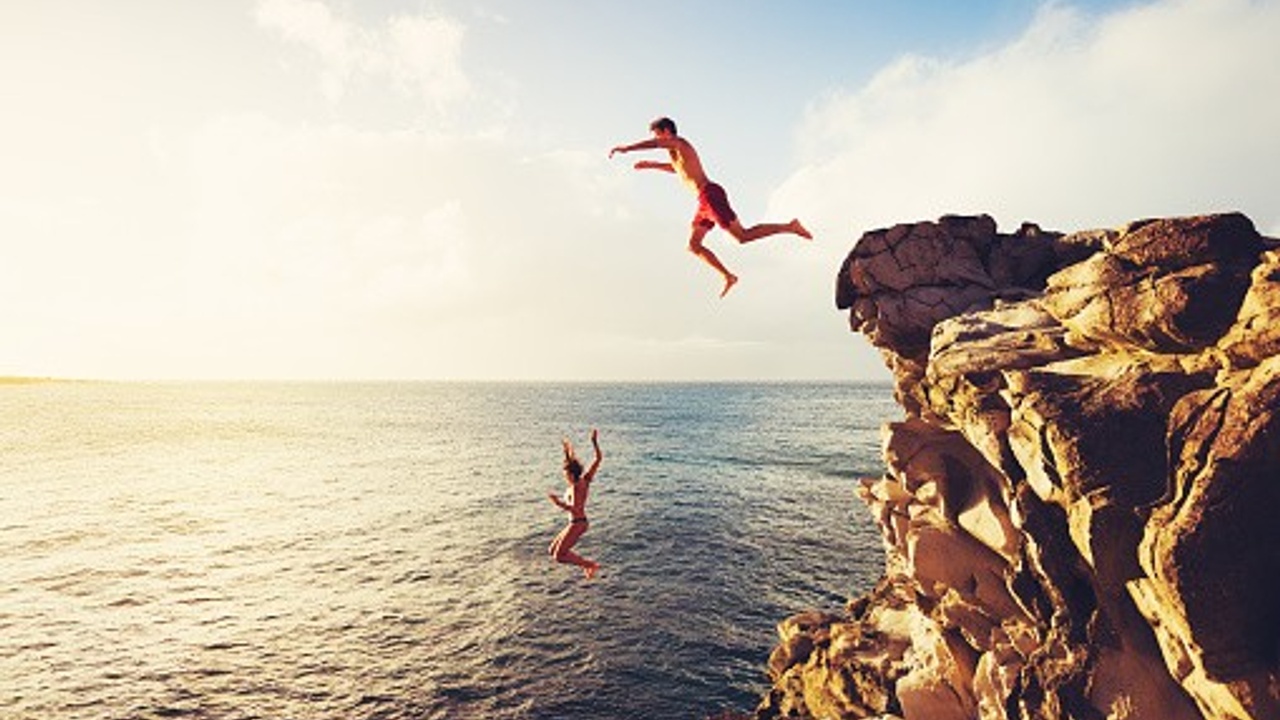 1. Misinformation - removal of free speech and the ability to make up your own mind (thought control) reframed as altruism and societal protection.
2. Emergency Measures - removal of basic human rights, based on fictitious scenarios manufactured purposely by manipulated statistics, conditioning the public to believe that giving up their human rights is a fair trade for feeling safe, when the feelings of being unsafe were based on nothing but pure Hollywood stage productions....AKA propaganda.
3. Government Health Experts - the re-installation of taxation without representation, which means the fruits of your labor are removed and you don't have any say on how that money is allocated. Unelected persons now rule the most important aspects of your life and you have no recourse...aka slavery. The fact that your money is now being allocated to destroy you and your family, simply adds another disturbing layer to this inversion and clever psychological sleight of mind.
4. Medicine - a compound that has no ability to improve health, while only causing short term/long term illness....and/or death. In your new "medicine induced" dis-empowered and dysfunctional state, you're simply easier to rule, control, manipulate, steal from, govern and lie to.
5. Non essential business - the removal of your right to provide for yourself and your family, outside the control of cabal run companies and corrupted government institutions, who intend to keep cashing their cheques for forcing poisoning protocols on their work forces. The pensions have been looted by the people masquerading as your altruistic governments, so anyone set to receive these non existent pensions, are between the cross-hairs for what should be obvious reasons.
6. Critical Race Theory - the installation of psyche damaging guilt and shame, into the majority of the population, while teaching a dis-empowering philosophy of victim-hood to the minority, therefore guaranteeing both groups are dis-empowered and damaged for life, leaving them easier to rule, govern, steal from, manipulate and lie to.
7. Hate Speech - anything the corrupt governments and corporations don't want you to hear is hate speech because they hate when you find out the truth about how much they hate the general public. They also hate to think of what you may do to them when you finally find what they're doing and have always been doing for hundreds (if not thousands) of years on this planet...to the general public.
8. New Government Budgets - pay outs for friends and family of the ruling 1%, who executed their scripts to enslave the public. Enslave/poison the public and your cheque is in the mail. The average medical doctor in the US made an additional $224,000 in 2021.......can you guess for what? Pack em and stack em.
9. TV and Movies Screens - documented brainwashing military weapons, proven to modify the thoughts, behaviors and language patterns of anyone who stares into the soft hypnotic glow of these covert screen based military weapons. Your TV shows and movies were never produced to entertain you, they were always intended to entrain and control you.
10. Prime Ministers or Presidents In All Former Commonwealth Nations - paid actors, compensated with a King's ransom to give the false impressions of freedom before the attack began on a indoctrinated and unsuspecting public....please see video below to prove just who these actors work for. They work for one person and one person only...and it's not you.