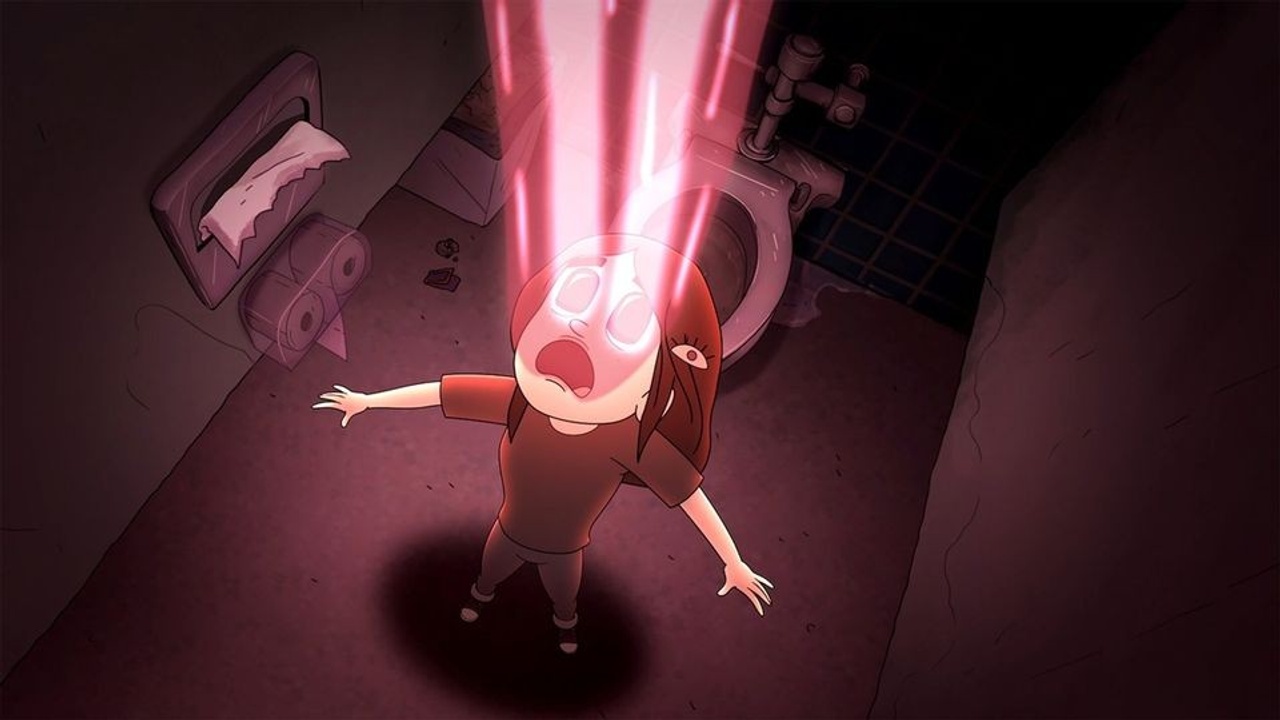 Shared below is from Congressman Mike Johnson's Facebook post on September 5th. It's all there in plain sight. This article has nearly 200,000 shares. I never would have believed it myself but there's literally no other explanation that can account for everything we're seeing. The game during which this commercial was aired had over 5.8 million viewers.
"The shocking ending to the LSU opener was not the most disturbing part of the game last night. For me, that came during a commercial break in the second quarter when the television audience was presented with the trailer for a new FX cartoon “sitcom” entitled, “LITTLE DEMON.”

I couldn’t get to the remote fast enough to shield my 11-year-old from the preview, and I wonder how many other children were exposed to it—and how many millions more will tune in to the new series, owned and marketed by DISNEY.

The trailer included dark images of Hell, demons, and satanic imagery, and an explanation that the main character is… the Antichrist(!).

Disney provides this surreal description: “Thirteen years after being impregnated by Satan, a reluctant mother, Laura, and her Antichrist daughter, Chrissy, attempt to live an ordinary life in Delaware, but are constantly thwarted by monstrous forces, including Satan, who yearns for custody of his daughter’s soul.”

The actress who voices Laura said in an interview, “I love that we are normalizing paganism. Laura is a pagan. She’s a witch. She’s jacked.”

Another online review explains that Chrissy discovers she’s the Antichrist “in grisly fashion, quickly reducing a gaggle of school bullies into piles of red goo in what turns out to be the first of many spectacularly gory sequences. Chrissy doesn’t seem overly concerned by the whole triple-murder thing, shrugging it off with an easy-breezy attitude that sets the tone for the rest of ‘Little Demon.’”

“Most of the show’s best moments come when it leans into its hellish premise and plumbs the depths of its own depravity. It’s likely you’ve never seen a man punch a hole in his own face before or heard the words, ‘Let’s go boil some babies while their heads are still soft’ in quite that order and, after two decades of South Park, Family Guy, and other cartoon shock merchants, an animated series finding new ways to disgust is a genuine achievement.”

WHAT IN THE WORLD?!?

I could write volumes this morning, and unpack pages of Bible verses here, but instead I’m just going to state the obvious: Please be careful. Our job as parents is to guard the hearts and minds of our kids. This culture has become alarmingly dark and desensitized and this is not a game. Disney and FX have decided to embrace and market what is clearly evil. STAY FAR FROM IT.

“Be sober, be vigilant; because your adversary the devil prowls around like a roaring lion, seeking whom he may devour.” (1 Peter 5:8)".
See the original post here:
https://www.facebook.com/RepMikeJohnson/posts/pfbid02wZNeAPC1usNMGhEU4ttWcqxESdWDJhwxu5gNnqpHyQ36Xmi9yLUi24CFTP13tHsGl