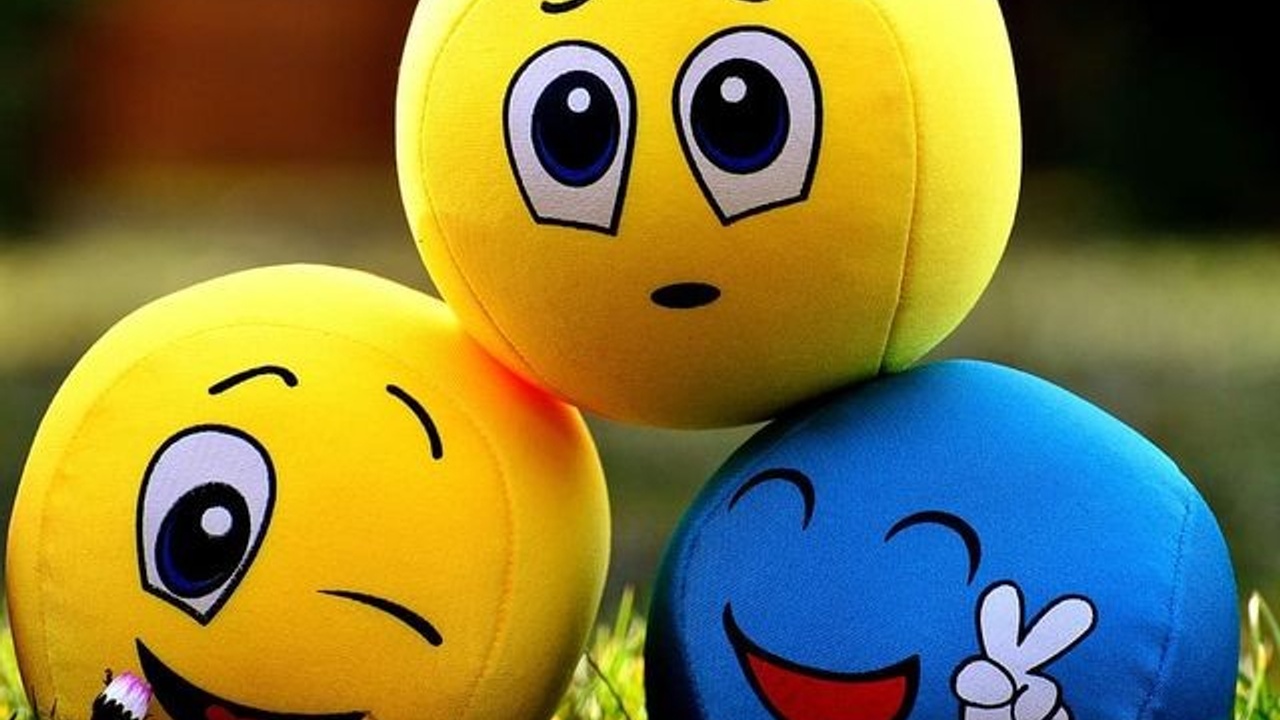 In the book by mind control and brainwashing expert Dr. Joost Meerloo, "The Rape of the Mind: The Psychology of Thought Control, Menticide and Brainwashing" he recounts how tyrants throughout history have always served themselves well by keeping their victims in a hyper state of emotion........regardless if happy, sad, terror or euphoria etc. When a person is placed into a hyper state of emotion, they become guided by those emotions and can't  think properly. The historical tyrant wants to always ask the bewildered public "how does all this make you feel?" rather than "does any of this stand up to rational analysis and logical follow through?"
If you can keep the public in a hyper facilitated emotional state, that population CAN NOT think their way out of a wet paper bag. This serves the tyrant immensely because a public who reacts to emotion is the opposite of a public who thinks about issues or narratives in a logical or rational way. We see this in play today because debate and deep thinking have been purposely removed from the culture, only to be replaced with visceral and highly charged emotional reactions based on aggressive attack if something makes you FEEL uncomfortable. Recently a man was arrested in the UK because a social media post made a reader feel "uncomfortable" or "caused someone else anxiety".
https://bit.ly/3D5Cdch
This is all part of the agenda to allow emotions to lead the way, instead of logic and rational debate. We're walking a very dangerous path and that path AS USUAL has been paved by some very dark social engineers who are experts in human psychological manipulation.
This is also why the psychologically manipulative social media platforms insist you rank everything with emotions, emojis or emoticons......so you focus on how something makes you feel, instead of focusing on thinking things through in a logical or rational manner. The public have lost their way for the most part in our modern time because they haven't been taught why the tyrant will always reduce things down to "how does it make you feel?". When only emotions are considered, the public becomes easy prey for things that make them feel good, safe and secure.........while at the same time they're very prone to miss the fact that what makes them feel safe, secure (and part of the crowd) has been cleverly crafted to enslave and euthanize them.
People who always use emojis and emoticons also forget how to write and think things out in a logical way. All they know is the emoticon chart to choose from, which gets bigger everyday. By doing this these people simply regress to the IQ of an infant, while believing that the society is getting more advanced and groovy. They become guided by emotion and not logical thought or rational analysis, which is the goal of this agenda. You can't rule lions, only lambs. You can't rule strong, intelligent and healthy humans. You need to make them dumb, weak and sick...in order to control them efficiently down on the human farm. The emoji agenda is just one of many agendas being used to make people inept, weak and sick. This agenda is also why Justin Trudeau was instructed last year to call people refusing "the new medicine" extreme misogynist racists...while giving an interview in Quebec.
https://bit.ly/3xbtjpJ
Of course there's no connection to logic or rational thought in his comments but he's script and instructions are clear from his controllers.......RAISE ILLOGICAL EMOTIONS INTO THE STRATOSPHERE within the public, as to shut down their thinking and increase their ease of mind control.
From coffee to alcohol to terrorizing news releases and from narcotic legalization to Netflix movies that fill you with either immense love or paralyzing fear..........they're all part of a covert emotion manipulation agenda to reduce your thinking and to make you more suggestible and open to mind control. As Joost Merloo stated....people in heightened emotional states operate from a portion of the brain complex that's much easier to mind control. Everything people are interacting with these days (on their screens) is designed as a brainwashing tool via driving emotional reactions skyward, while shutting down critical thinking. When you can't win a debate regarding the policies government and media are pushing down the collective throats of the public, you need to make sure emotions lead the way and rational analysis is shut down. Most people can't see it because they've never educated in this area of psychology. If you're in a hyper emotional state (whether up or down) you're easier to mind control because high emotions leave you extremely suggestible in the subconscious mind. The subconscious is an obedient, order following, people pleasing, extremely compliant part of our neurological protection system.
One more thing. If you combine high emotions with psychoactive chemicals (chemicals that effect brain function), the ease of mind control is only up-regulated into the stratosphere. This is why the Canadian Government has legalized THC and also increased the safe alcohol consumption guidelines (4 years ago) to 15 drinks per week for males and 10 for females. A polluted brain complex is even easier to mind control. Yes all for your health and safety. If you believe that the government cares about your health (while suggesting any alcohol consumption whatsoever), you're already under mind control. The people ruling over you aren't who you think they are and they're not here to take care of you. They're here to take your assets and then take you out. If you understand mind control, brainwashing, behavior modification and psychological manipulation.......it's very easy to come to this very firm conclusion.
To stay up to date with Planet Mind Control (my new documentary being released in 2022) please email me personally at [email protected] to get on my private email list.