Don't Read This If You Want To Stay Sleeping... 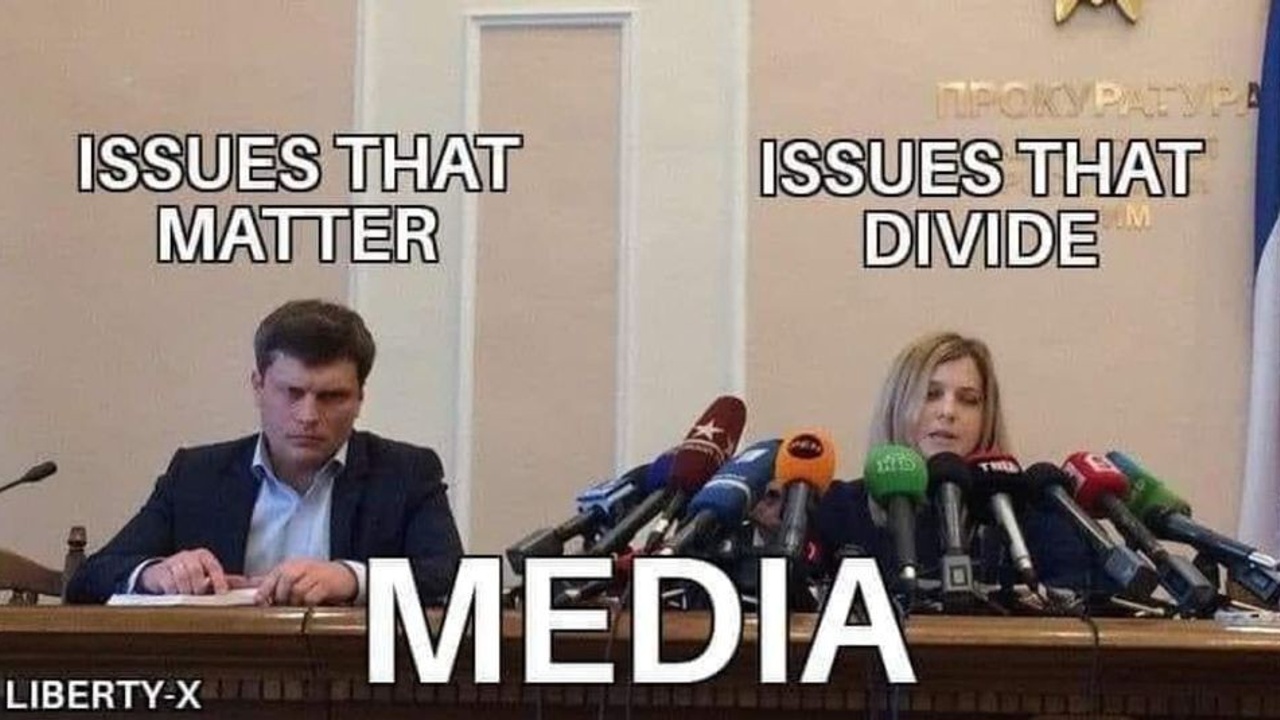