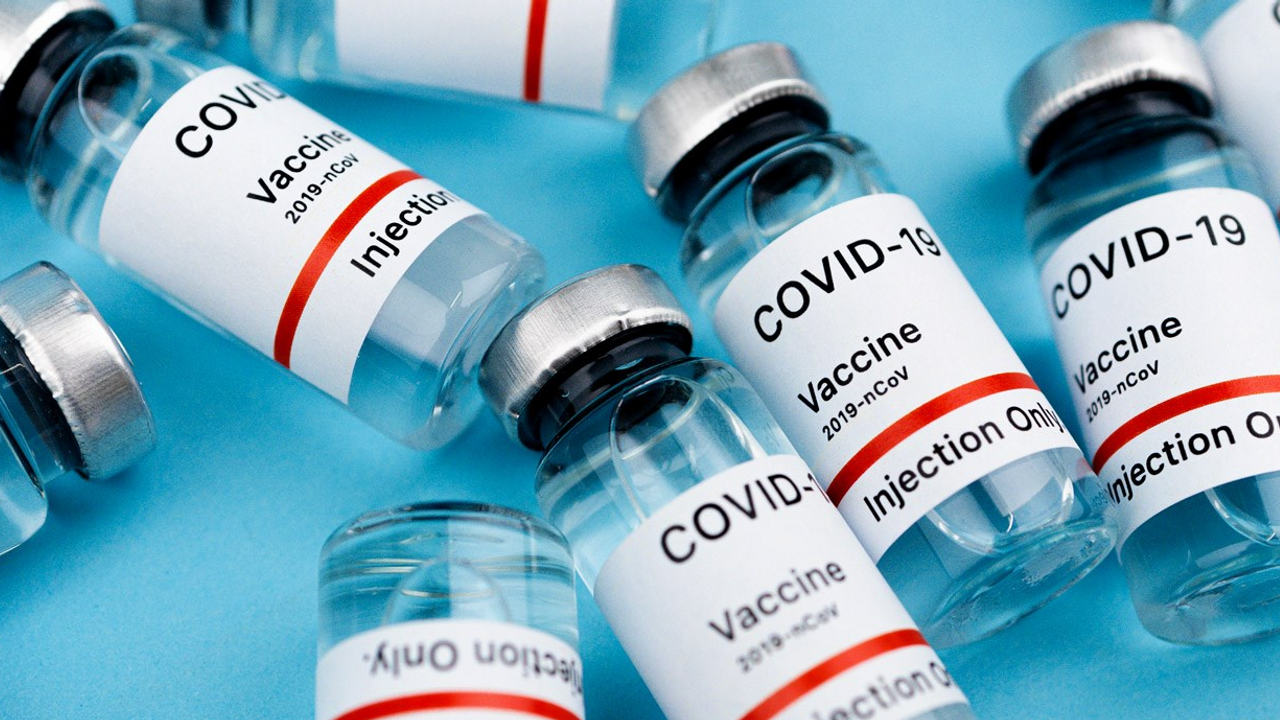 Every country will play out the same script for reasons I can’t discuss in depth too much anymore. This is the best I can do. Read the top picture carefully before you read the rest of this document because they’ve done this trick before, which means they’re stupid and that they can be defeated.

1) where ever you live your state controlled media starts to push a false narrative about disease. For example 290,000 people die every year in Canada. 285,000 last year ….and 275,000 the year before. 147 Canadian COVID victims (in the already sick and elderly) country wide. COVID is just the flu. Natural death rates in Canada are about 850 per day. You can look that up yourself. Regular folks are dying from regular disease….and all our corrupt governments and media outlets know this.

2) this narrative, no matter how illogical and regardless that the numbers don’t warrant an aggressive reaction what so ever, will rally all elected officials to start removing freedoms. Most officials know what’s going on, don’t want to do any of it but are being forced to by the people who lend them money. No country on earth prints its own money. When a country needs money, they need to borrow it just like you and I……and borrowing comes with conditions. These same corrupt banks collapsed the economic markets, which meant loans were needed…….and the weak leaders of the world caved in unison to lock everyone in their homes, stop air travel and shut down half the economic activity in each country. Viruses aren’t even what we’ve been taught and that’s all part of the agenda. To imprint us with lies about disease, viruses and government. https://youtu.be/vrwKl0ZN6_c

3) the covid disease curve will never flatten because the entire situation is about selling regular flu based deaths as irregular, without telling the public just how many people die yearly in their own countries, regions, provinces or states. For example, every year in Italy 680,000 people die. Anything over 1900 deaths per day would be an increase, which we’re not seeing. This is the same in every country. You can investigate the natural death rate in your country. In the US 2.2 million people die every year, year in and year out. Are we seeing an increase over natural rates? Of course not. The REGULAR deaths are also sold to the public as irregular, using props. The word prop is the first word in propaganda because you need props to get the fear moving in the public…….who only watch their TV’s, read newspapers, read their internet landing pages and listen to their radios. The props in this case are hazmat suits, ventilators, medical plastic wrap and quarantined areas that are literally empty of patients. https://youtu.be/5pIMD1enwd4

4) the government officials will somberly roll up to the camera every night (some knowing, some not entirely clear) and say “this will hurt me more than it hurts you“…..as they remove more and more of your basic rights and freedoms. They’re all actors. Everything they say is a scripted lie. Everything the media declares is also a scripted lie. Everything….no exceptions. Nothing you will ever do will ever be enough to stop the virus because the virus story is fake. It’s media driven. The government will continually tell you (the public) that it is YOU who has failed to control the virus and now you must suffer for your lack of adherence to social distance, lock-downs etc. The entire viral campaign has already been proven fake. You’re locked in the house because they can’t just “do it” right away…….they need to do it in stages and dis-empower you along the way…..so you get more confused, weaker, fatter, more broke and frustrated etc. They’ll attack you hardest, at the end, when you’re weakest. https://www.bitchute.com/video/ujswNieTHkVy/

5) eventually the restrictions move so far against the public that either the public resists or they simply can’t comply, as the rules change so often (as to make regular activities necessary to basic human survival and dignity) illegal. Increasing waves and waves of fabricated fear leave the public paralyzed. This is called Shock Doctrine by author Naomi Klein.

6) each government rides this out as long as possible, plunging all respective countries into economic chaos, mass societal breakdowns, looting and planned supply chain disruptions……where basic essentials no longer flow to the people. The people become so desperate, the can’t function. Mental instability takes over the public, suicides rise, addictions grow (this is why the government keeps the liquor stores open in a disease crisis) and thriving towns are reduced to war zones in only months. Slave on slave violence erupts as soldiers basically sit and watch, merely trying to control the mayhem……on orders from their corrupt handlers. Already happening in Vancouver Canada right now……as was always the plan. Remove the money that keeps the society running and the society collapses. https://www.youtube.com/watch?v=HNj1IvDTKT4

7) as the smoke clears, the solution is tabled for those who remain as …..a) a 24 hour surveillance 5G wirless control grid with implanted RFID chip in the hand or forehead (a wireless techology so powerfully toxic it knocks birds right out of the sky) and b) toxic medical applications of “one shot and drop” vaccinations……which in the end only causes more sickness and rapid death. This sickness is advertised by the media as “the second wave of covid“, “the rebound effect of covid” or “completely normal….don’t worry about it……..you can all use toilet paper again“. And you’re going to need lots of it at that point. This vaccine wave does pile the bodies skyward. The fabricated covid plan-demic never did. History books then only talk about covid as removing billions from the planet…….and no talk of the prefabricated government/media ambush on humanity, right across the entire planet.

They’ve done this before, as per the attached public notice above from the early 1900’s. The 60 million deaths from The Spanish Flu….was never based on a flu at all and it was never Spanish. It was again…….A SUPER TOXIC VACCINE, designed to kill off large tracts of the population, as they started to learn about where they actually live, who they actually are, their own personal power and who actually rules them. http://www.whale.to/vaccine/sf1.html The children are taken from the rubble, reeducated with more lies and the cycle all starts again.

The third option involves questioning and dealing with corrupt authority right now……before they repeat this cycle. It’s important that the “enforcers” of government doctrine realize that their families will not be spared as well. A NOTICE TO POLICE AND MILITARY…..when they do this, they remove everyone, so there’s no one to talk about what happened. So folks you can either spread the word or the chances you’ll die in a riot, food shortage, 5G radiation ambush or toxic vaccine show down….are very great. They don’t usually leave anyone behind in these events, they rewrite the history books and burn any remnants of the last society, so the next generations have no clue as to what happened. They will explain the great empty cities to our grandchildren in the same ways we were taught about the pyramids in Egypt, Cambodia, Mexico etc……just a big mystery. I’m ready. Are you? Will you comply and go quietly or will you push back on the false narrative. Maybe just a Facebook post, an article, a video, a short discussion at work, plant a seed with a well placed question etc . What ever you got. We’ll take it.

12 Amazing Things School Teaches You
BECOME A CERTIFIED SELF SABOTAGE COACH IN 2023
What Is Soul Harvesting?